Their large team consists of people with various backgrounds, so they can bring multiple perspectives to the table. 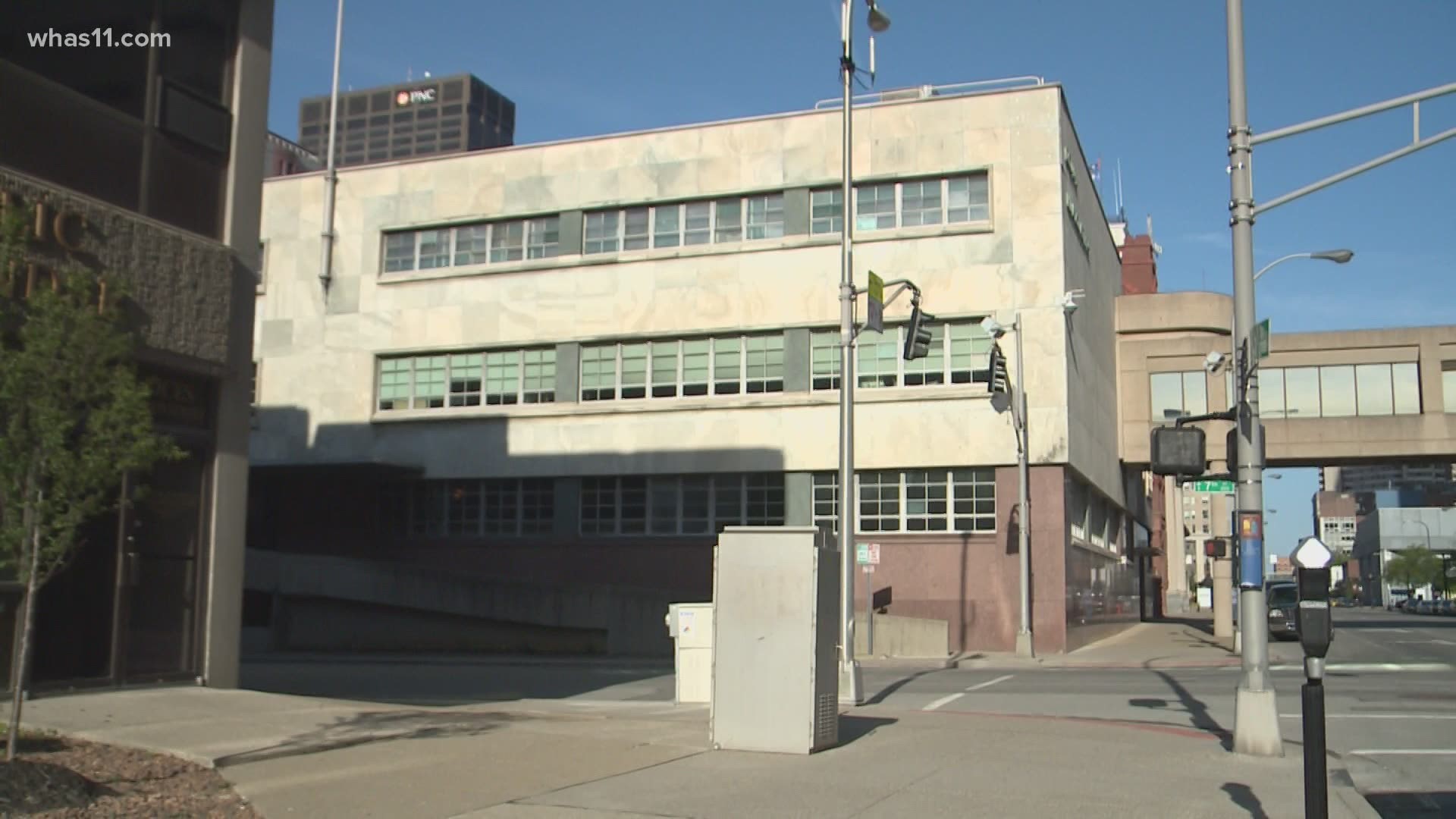 LOUISVILLE, Ky. — A top to bottom review of LMPD is currently happening by Hillard Hentze, a Chicago based consulting firm.

Nearly three months after the city announced they hired them, they are introducing themselves to the community.

"We have law degrees, we have PHD's, we've got chiefs, we've got folks that have worked in law enforcement," Marcia Thompson, a civil rights attorney on the team, said.

Their large team consists of people with various backgrounds, so they can bring multiple perspectives to the table.

"One thing we do is we do it fairly, we do it professionally and we do it factually," Thompson said.

The informational session spelled out their efforts; they say it's all about reform, all about the community, and helping them heal.

"We are looking at the relationships between police officers and with individual neighborhoods, communities, Grande Lum, a San Francisco Bay area lawyer and mediator, said.

They look over policies from departments and how they are implemented.

They have extensive interviews with officers and community members.

The chiefs who work on the team also focus on implementing community policing in their philosophy. It's not just the work of those in that division.

While they are strictly assessing the police department, they are not investigating the Breonna Taylor case.

"Now our role may overlap with some of things that come out of the Breonna Taylor settlement," Thompson said.

Those involved in this process say it will be public and the city has guaranteed that. They are hoping it will be complete by the end of the year.