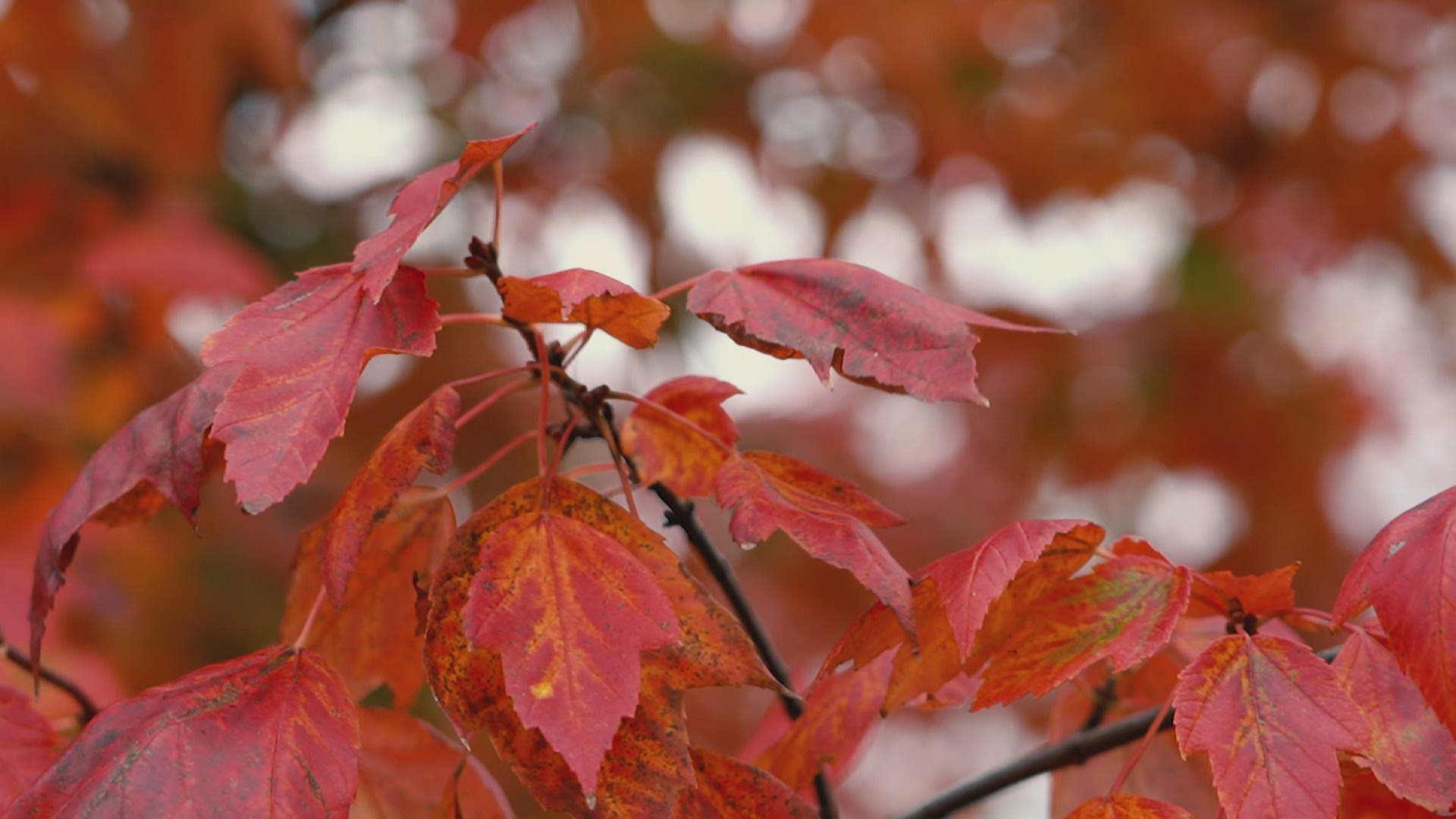 INDIANAPOLIS — Indiana reported it's fourth highest daily total of new COVID-19 cases on Monday. The 1,576 new cases in addition to record highs last week, make the cases diagnosed in the last 7-day period higher than any other since the pandemic began.

Those statewide numbers are also causing one of the nation's biggest cities to issue a warning, and it could escalate at a time when fall tourism kicks in.

Fall break is typically one of the most colorful times of year in Indiana.  But Chicago officials have a warning for residents making the trek across the border or down I-65.

"Chicago residents are strongly advised to not travel to Indiana," officials said.

It's not exactly what tourism groups across the state want to hear. But no one can dispute Indiana's troubling COVID numbers.

According to data from John's Hopkins, Indiana is one of 11 states to set records for new coronavirus cases over a 7-day period. The other states include: Colorado, New Mexico, Texas, Louisiana, Florida, Georgia, North Carolina, Virginia, West Virginia and Delaware.

"Indiana is seeing a daily case average of over 15 cases per 100,000 people daily. It has been added to a warning list," according to Chicago city officials.

That list is different from the City's Emergency Travel Order.

Anyone visiting the 21 states on that quarantine list and failing to isolate after returning to Chicago and found in violation, can face fines between $100 and $500 per day. The fines are capped at $7,000.

Chicago officials are watching closely to see what happens with Indiana's numbers this week and have promised to take action if things don't improve.

"If Indiana is unable to bring down the daily case average in the next week, they will be added to the quarantine list," said the city's website.

13News reached out to both the Indiana State Department of Health and the Governor's office for comment about neighboring concerns over Indiana's surge. Government offices were closed for Columbus Day.

"Mayor Lightfoot is trying to keep her citizens safe and I'm trying to do the exact same thing," said the Governor in a limited statement.

Bob Schultz at Downtown Indy told 13News he hopes Indiana's numbers come down. He also said residents in Indiana need to remove any barriers that would limit commerce in the state.

The Governor and State Department of Health will likely address more on Indiana's numbers during the weekly COVID-19 update on Wednesday.