A recent survey of Kentucky voters showed Booker leading McGrath in the primary. 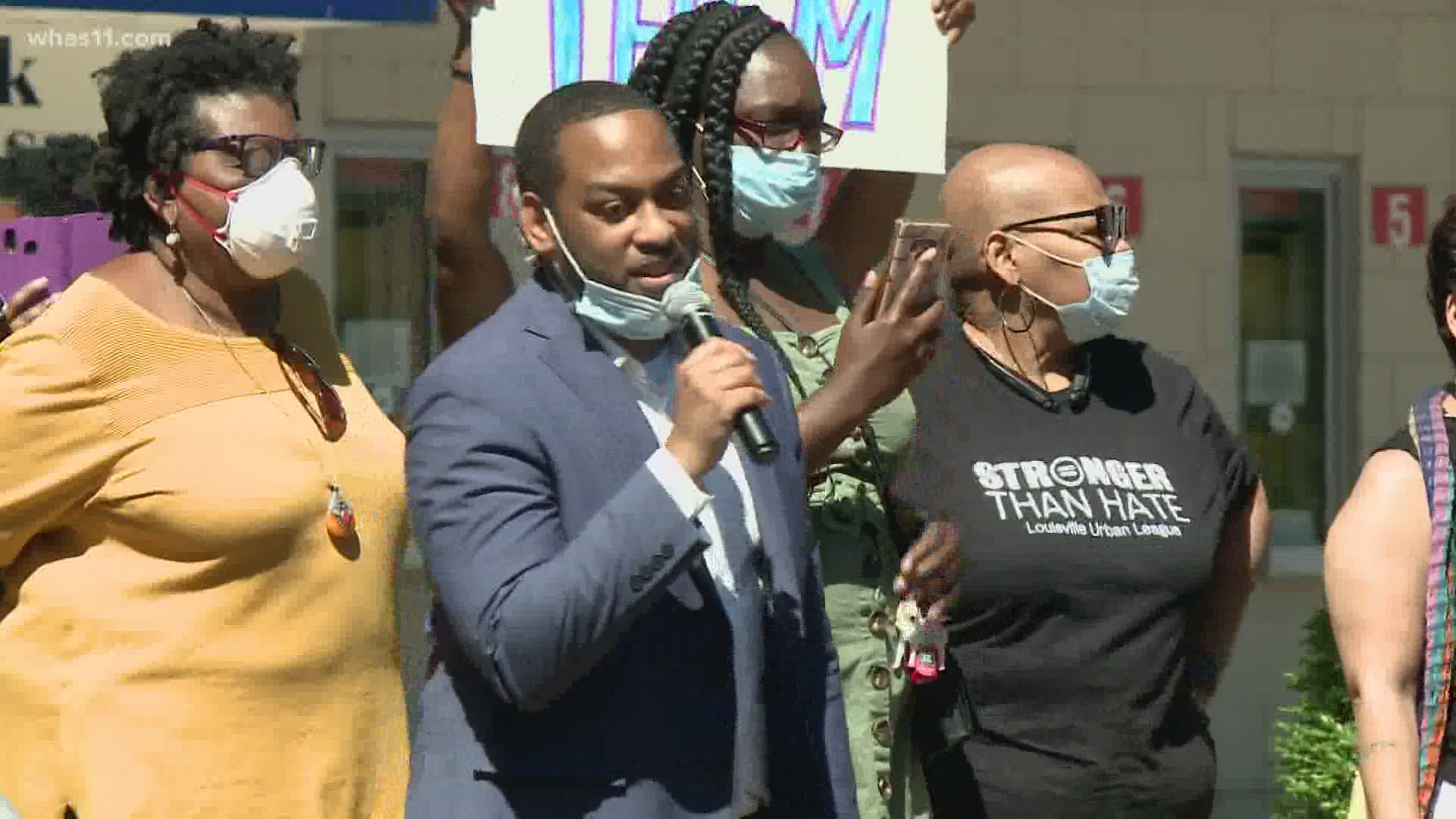 Eliot Engel is a 16-term House incumbent who represents parts of the Bronx and New York City’s suburbs. Amy McGrath is a former military officer and fundraising juggernaut running in her first Kentucky Senate campaign. Both are fighting to defeat a younger Black candidate who has tapped into the wounded progressive movement’s desire for dramatic change that has been suddenly animated by sweeping civil rights protests.

In Kentucky, Louisville native and state Rep. Charles Booker has been a vocal figure at Breonna Taylor protests, demanding action and discussing ways to improve with both Mayor Greg Fischer and Gov. Andy Beshear.

"I think that moments of crisis demand leaders step up," Booker told WHAS11 in early June. “I just want to do all I can. I don't care about a title. I love this place and I want it to be better and that's what I'm fighting for.”

While McGrath was tapped by the Democrats to challenge Senate Majority Leader Mitch McConnell, Booker has seen endorsements from top politicians in recent weeks. Bernie Sanders, Elizabeth Warren, Julián Castro and Alexandria Ocasio-Cortez are just some of the figures who have announced their support.

When asked who they would vote for in the general election, Mitch McConnell beat both Booker and McGrath, though Booker saw a closer race. McConnell led Booker 52% to 38%, while the incumbent led McGrath 53% to 33%.

"I'm desperate to win this race because I'm concerned about my neighborhood. I've had cousins murdered the last four years. I've had to ration my insulin. I've seen people that have been traumatized by their doors being kicked in and their loved ones being take away," Booker said.

To learn more about the Kentucky primary, visit our 2020 Primary Voter Guide. 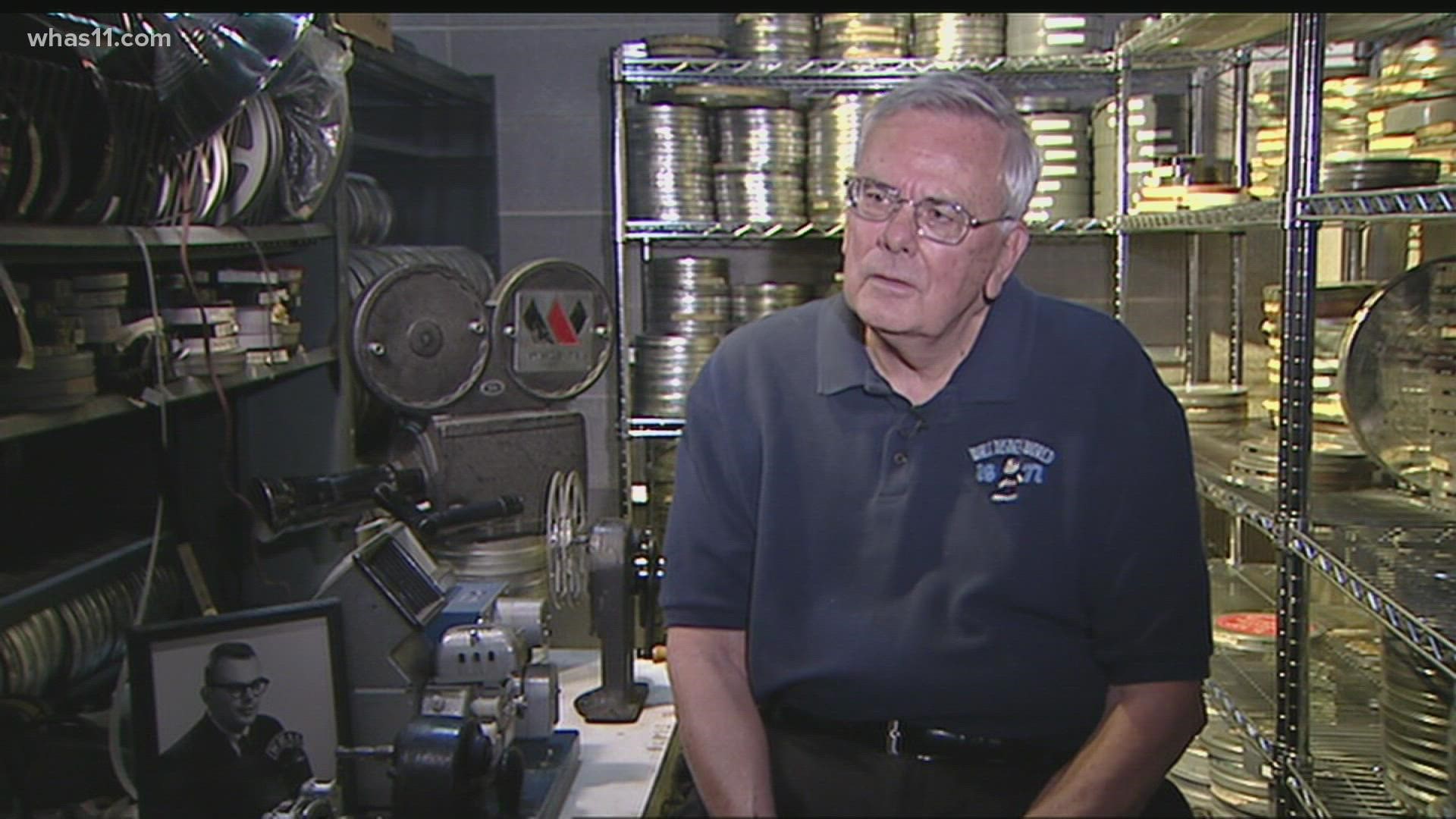