The Theft By Failure to Make Disposition of Property over $10,000 was dismissed without prejudice for contractor Alan Barker, court records show. 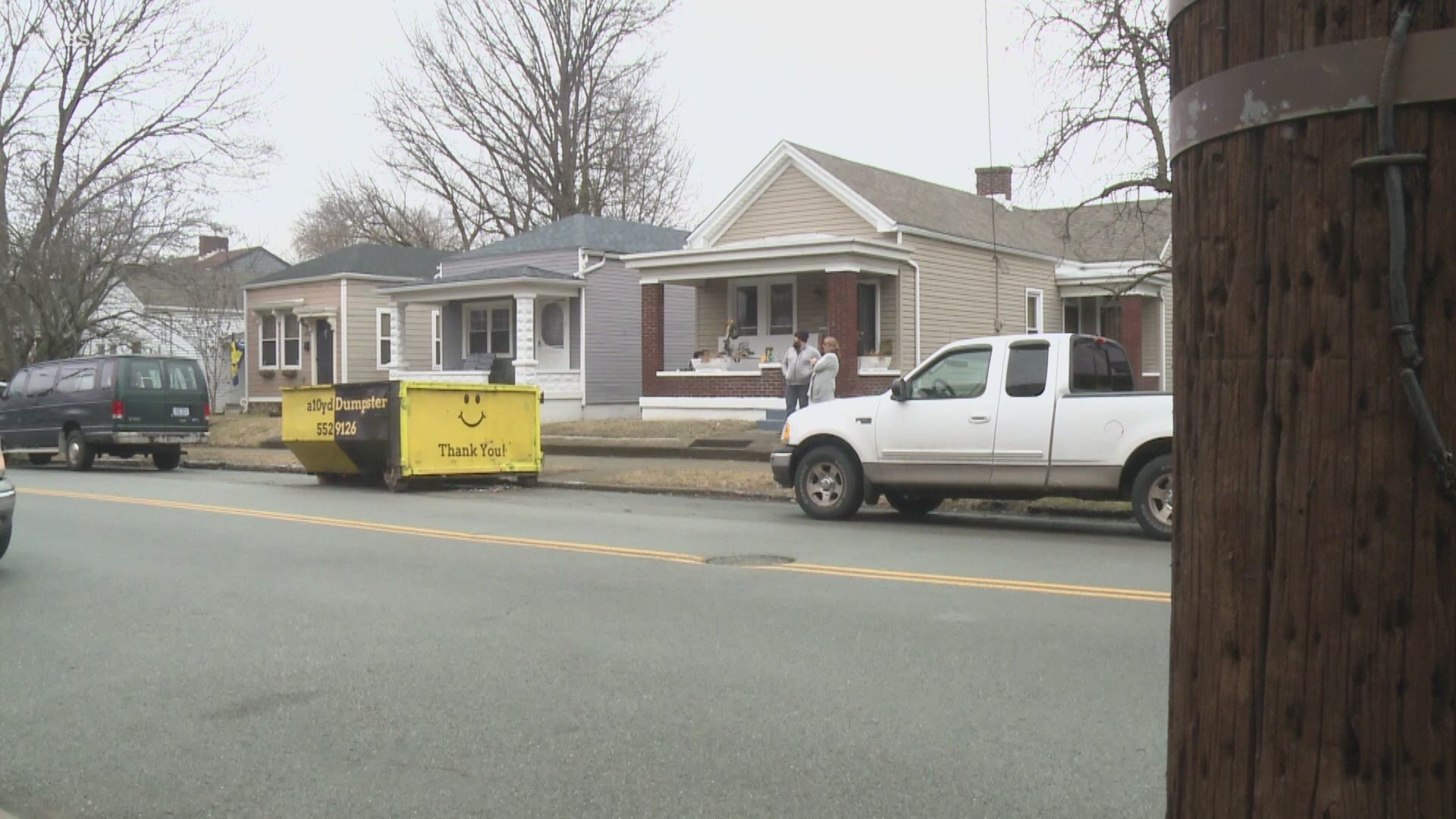 LOUISVILLE, Ky. — According to court documents, a charge was dismissed without prejudice for a Louisville-based contractor accused of destroying a family's home.

WHAS11's Kristin Goodwillie uncovered the work of Alan Barker with Barker Outdoor Improvements at the Germantown-Schnitzelberg home of Mary Jo Williams in March.

Williams showed the damaged allegedly caused by Barker after he was contracted to fix a crack and discoloration in a room in her home.

The family ended up using half their life savings to pay the contractor for the work that resulted in damages across the entire home.

Members of the community soon came to the family's aid by volunteering to fix the damages and transformed a nightmare situation into one of beauty by upgrading the Williams' home.

Barker was charged with Theft By Failure to Make Disposition of Property over $10,000. Court documents show the charge was dismissed without prejudice for a probable cause not found.

Kentucky does not require contractors to be licensed by the state. But a consumer investigator with the Attorney General’s office says it’s important to look at the businesses Better Business Bureau rating.

The Better Business Bureau (BBB) recommends you protect yourself when hiring a contractor, even a reputable one.

Here are three ways to protect yourself:

When a contractor asks for cash-only deals, that's a big red flag, according to the BBB.