An LMPD spokesperson said the two teens at Seneca High School were arrested in connection with a carjacking at a Wendy's on Outer Loop on Sept. 29. 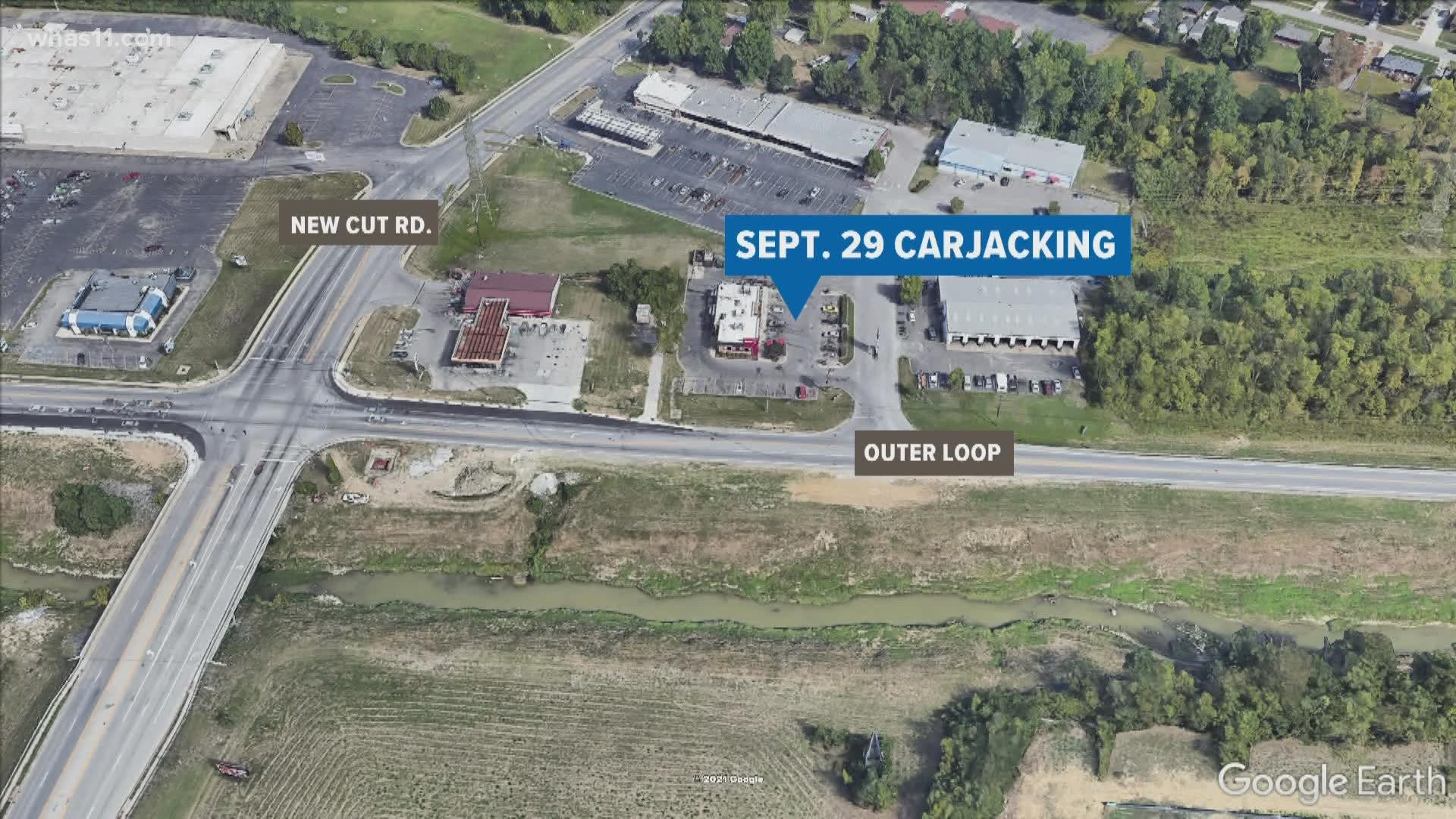 LOUISVILLE, Ky. — Two Seneca High School students were arrested for an alleged carjacking, one of which was found with a gun in his backpack.

A Louisville Metro Police (LMPD) spokesperson said the two teens were arrested in connection with a carjacking at a Wendy's on Outer Loop on Sept. 29.

While police were at the school, they said they found a loaded gun in one of the suspect's backpacks. The gun had been reported stolen.

In a letter to families, the Seneca High School principal said the gun was never used in a threatening manner and there was no direct threat made to the school.