We've been through tough times before.' Captain's Quarters closing until March 2021 due to new COVID-19 restrictions

The restaurant said the new restrictions put in place by Gov. Beshear "have made what is typically a slow season, an un-survivable one." 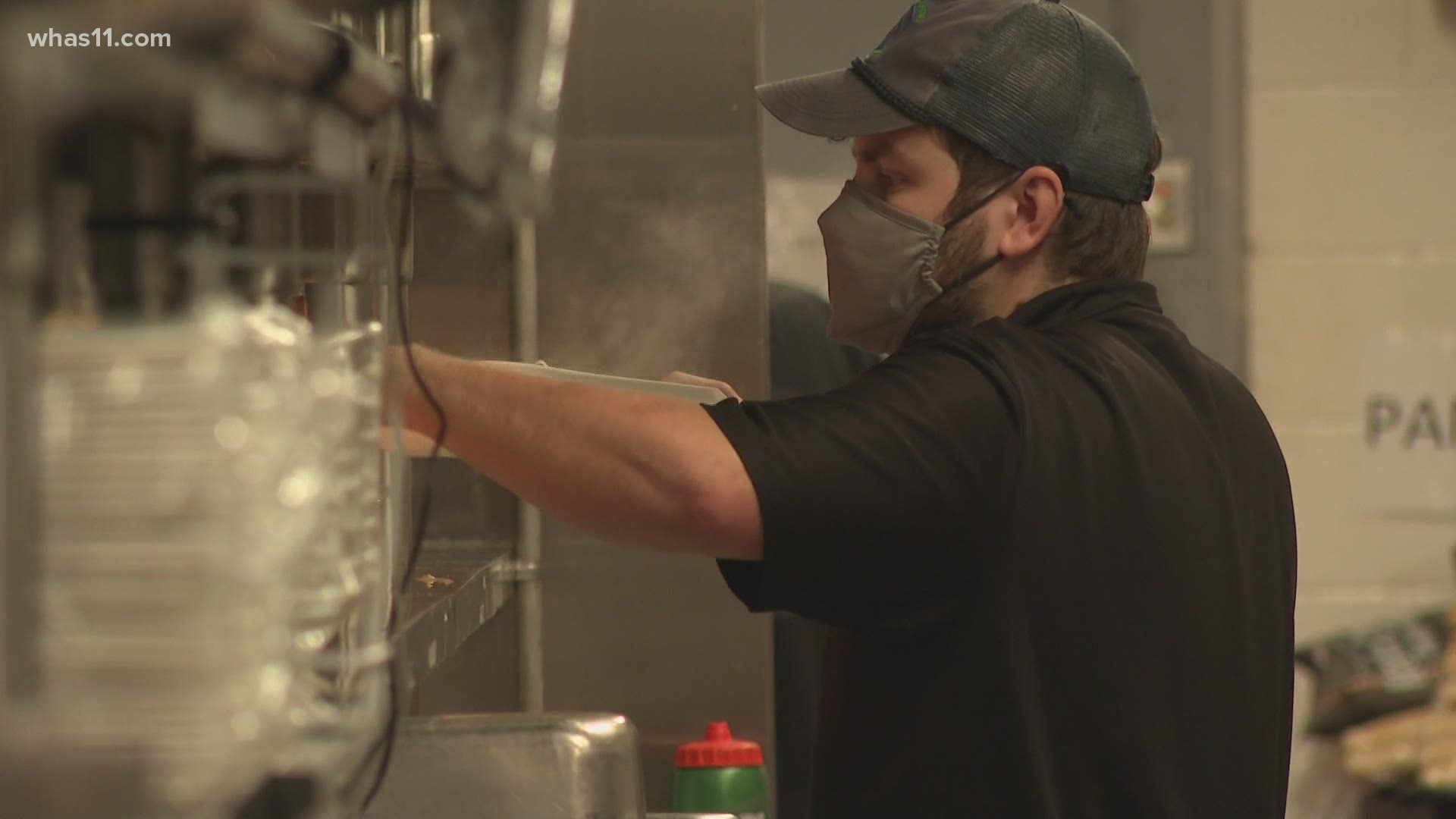 LOUISVILLE, Ky. — The latest restrictions put in place by Kentucky Governor Andy Beshear have been a tough pill to swallow, particularly for restaurants. For one popular riverside dining spot, those restrictions have led to a three-month closure.

Captain's Quarters Riverside Grille in Prospect, Ky. announced that it would be closed from Nov. 23 through March 1, 2021, citing the struggles brought on by the pandemic and Gov. Beshear's new rules.

"The latest restrictions put in place by our Governor to combat the spread of Covid-19 in our community have made what is typically a slow season, an un-survivable one," the restaurant owners, Andrew, Paul, Sueanna and Brian Masterson, said in a Facebook post.

According to the owners, Captain's Quarters has been open for 34 years and the closure was the "best financial decision" for the restaurant. Since the start of the pandemic, they said have served thousands of customers with no positive cases of COVID-19 connected to the restaurant.

The Facebook post also said the Masterson's would work to make sure that all of their employees are cared for financially and emotionally during the closure.

"We hope and pray that all of you stay safe and healthy over the next 3 months and we look forward to opening our doors to you with a fresh new outlook on the future," the owners said.

The governor’s closure comes at one of the busiest times of the year for restaurants.

“The two busiest time are Derby time, which gets them through the summer months which are usually not so busy, and then holidays starting around Thanksgiving through New Year’s Eve, New Year’s Day,” Kentucky Restaurant Association President & CEO Stacy Roof said.

And while the order expires December 13, Roof said restaurant owners aren’t confident in having those late December holidays to rely on.

“Most operators think that even though that’s being said, that’s not necessarily going to happen," Roof said. "They hear that and then think 'ok well we’re closed until January probably.'"

Similarly, Andrew Masterson said Captain’s Quarters could open up sooner than March 1, but it all depends on how and when restrictions are eased. And right now, he’s assuming it will be longer than December 13.

The restaurant owners said the restaurant would still take Thanksgiving Dinner Package orders for pickup on Nov. 25 and 26. More information on Thanksgiving packages can be found on the Captain's Quarters website.

Gov. Andy Beshear announced his latest restrictions to combat the spread of COVID-19 in Kentucky on Nov. 18. The restrictions included limitations on restaurants, gyms and fitness centers, schools and indoor venues. Under the new restrictions, restaurants will not be allowed to offer indoor dining from Nov. 20 through Dec. 13.

On Nov. 22, Gov. Beshear reported 3,711 new cases of COVID-19 in Kentucky, the second-highest day on record since the pandemic began.