Growing rates of gun violence in Louisville are getting attention from all corners of the city from the mayor's office to new police efforts and community groups. 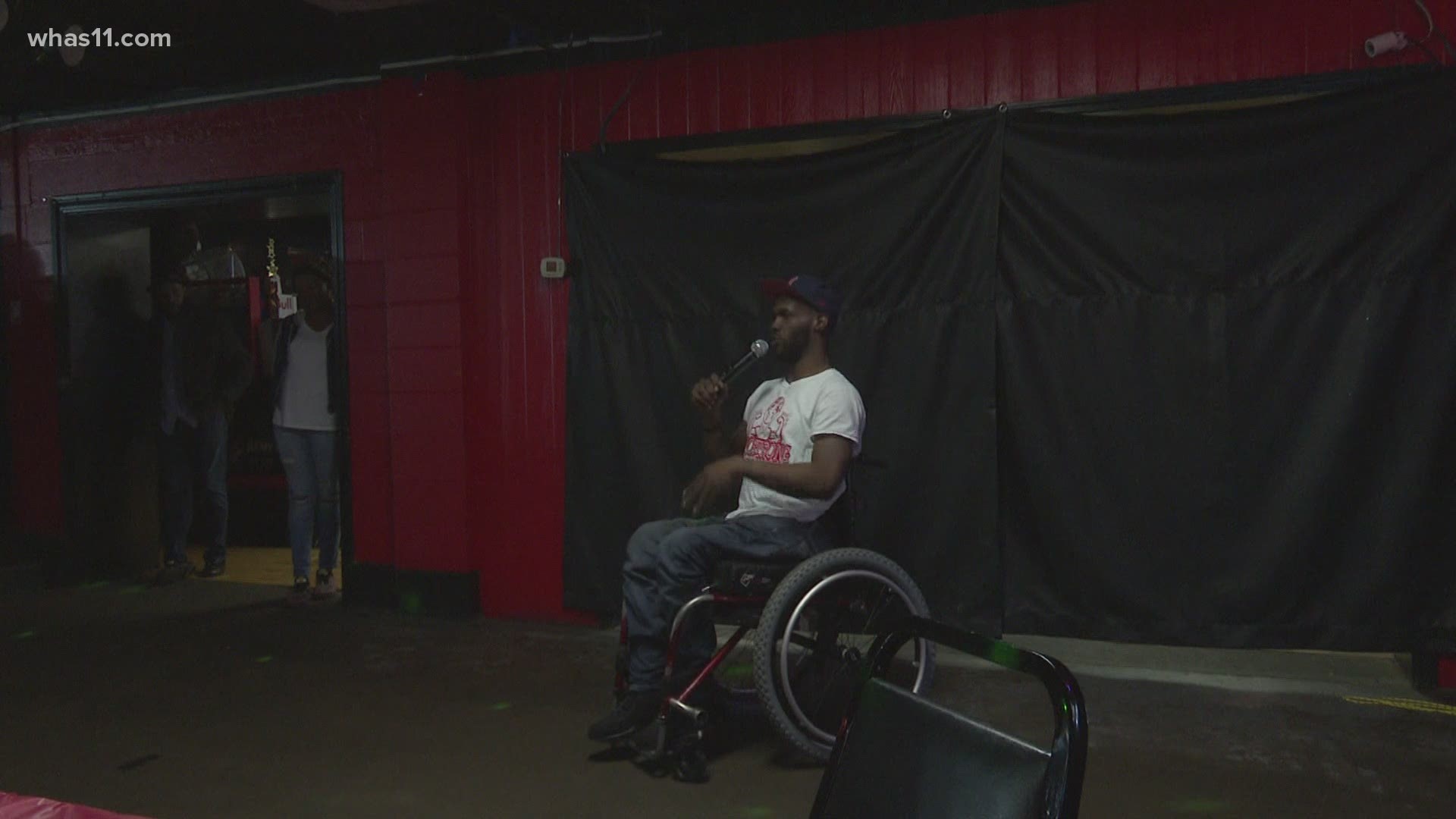 LOUISVILLE, Ky. — A call for peace.

It was the unified message at a community gathering in the Russell neighborhood as violence grips the city.

One Vision and the West End Urban Coalition, two groups focused on uplifting the community, joining together while asking for a cease-fire.

The group met at the former Cole’s Place to start a conversation and to also start 24 hours or 30 days of peace in the streets.

Many who attended said violence isn’t a problem concentrated in just one area of town, it’s everywhere.

CaNon Harper said he used to live the street life and served multiple prison sentences. He’s turned his life around and now is an author, designer and mentor who is trying to change the narrative for the next generation.

"My wake-up call was when I realized my oldest son had become a delinquent and I had to accept responsibility for it,” he said.

Event organizers made it clear this isn’t the first nor last cease-fire Louisville will see but as the timer starts, they are hoping the community will listen.

Their first focus will be the next 24 hours, and then they hope to take it day-by-day and then reassess the situation if the cease-fire is successful. Organizers have a five-step plan that includes a safe haven for troubled youth, affordable housing, vocational training, addressing gun violence, and job training.

“I don’t believe this is hopeless for our community, there is a resolve. We can have peace but it’s going to take every person, every heart [and] every mind to work collectively towards that peace," said Henrietta Jenkins, the President of One Vision Inc.