Buyers beware of flooded cars hitting the market after Sally

If you're in the market for a used car, the remnants of Sally could be with you for a long time if you don't steer clear of flooded cars. 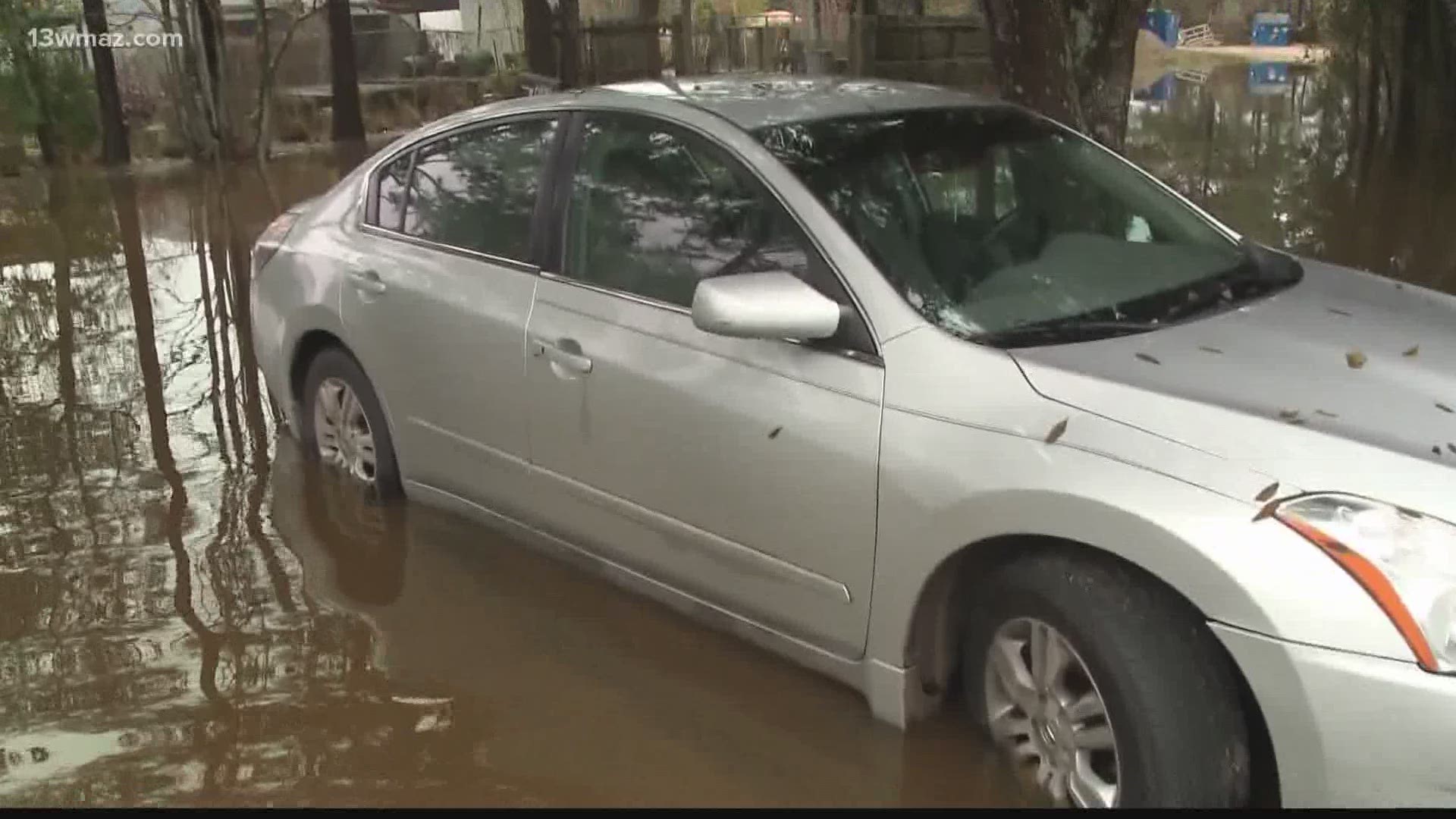 MACON, Ga. — Last week's flooding from Sally may still be fresh on everyone's mind, but a few weeks or months from now, it could be a distant memory.

However, if you're in the market for a used car, the remnants of Sally could be with you for a long time if you don't steer clear of flooded cars.

Kelvin Collins with the Better Business Bureau has some tips to so you can see what to look out for.

Buyer beware if you're in the market for a used car. Collins says this is a problem you see after the flood waters recede.

"Every year when we have hurricanes and flood and have cars underwater, we see these cars -- pardon the pun -- flood the market about two to three months later. Typically, they're salvaged vehicles because they're damaged in the floods. The insurance company will come in, they will assess them, and typically, they consider them a total loss, but these are cars that do have a salvaged title and they've been fixed up. They have new upholstery, and if you you weren't looking for it, you wouldn't know that they had been underwater, but there are some things you can do to look for water damage," Collins says.

He continues, "Part of that is to look at the upholstery where they wouldn't think to change it out, say, under the seat, look in the glove box, see if there's anything on the back side of that. In the trunk, if you pull the side, the plastic thing there and see if there's damage there."

"The best thing as always is take it to a mechanic of your choosing ask them to go through it and look at that car and see if it's got any damage, but also you need to ask, look at the title and make sure it's not stamped as a salvaged title," Collins said.

You can find lots of more information and tips at the Better Business Bureau's website.

Collins also says you can get a vehicle history report based on the car's VIN number. 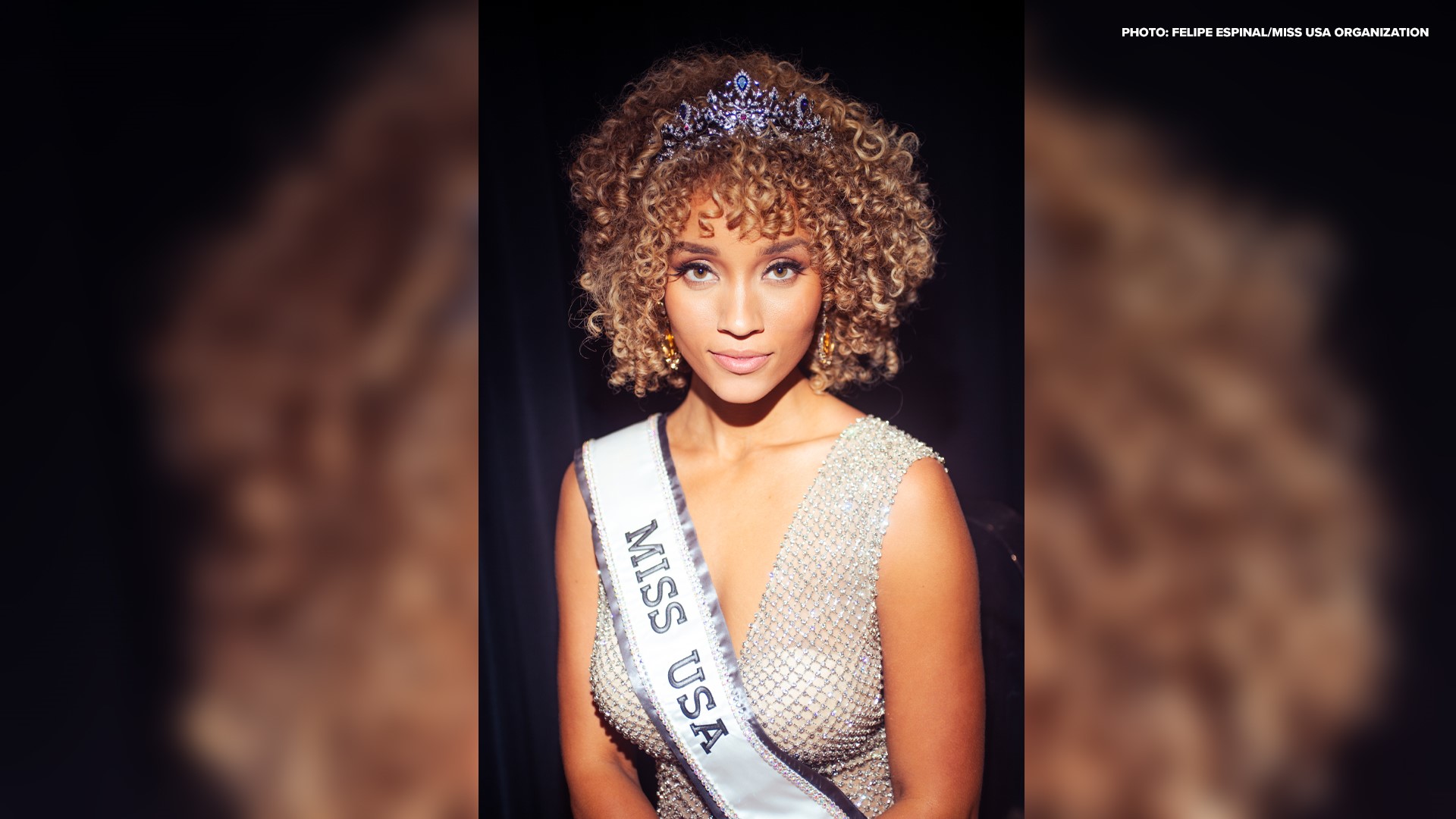