Business owner looking for men who stole from family store

The owner of Bardstown Mills is looking for two men caught on surveillance cameras leaving the store with $1400 worth of equipment. 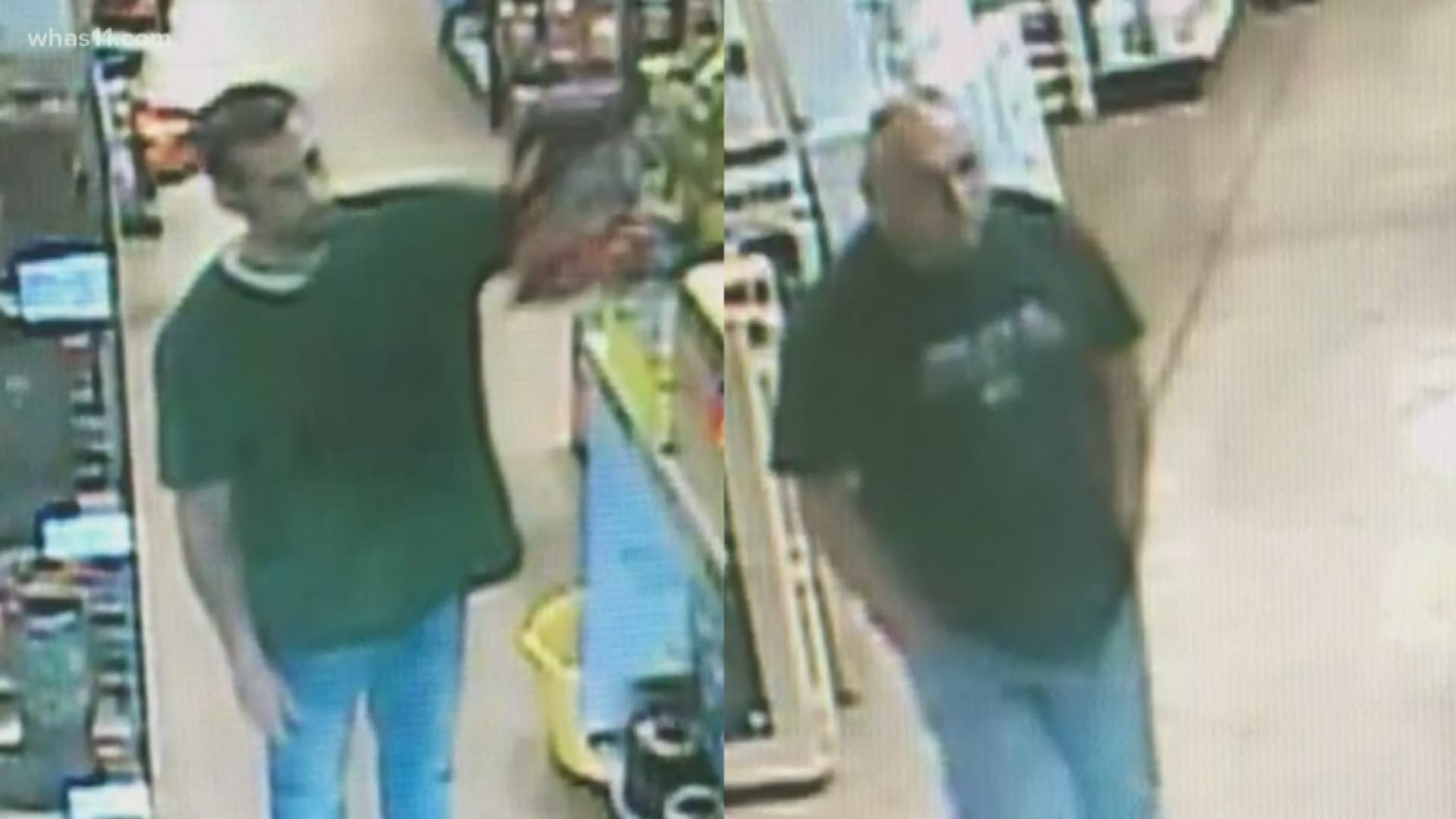 LOUISVILLE, Ky. — The owner of Bardstown Mills is looking for two men caught on surveillance cameras leaving the store with $1400 worth of equipment.

It happened near the side door, while the store was still open.

“We generally have someone at this counter, watching this door, but he had gone to lunch,” Hurst said.

The video shows the men walking in together, appearing calm.

After a minute, one man snatches a chainsaw from the counter closest to the door. Moments later, the second man runs off with a concrete saw.

The surveillance video from outside shows them taking off in a black SUV.

“You wonder why you even have a business if people are just going to walk off with it,” Hurst said.

Most of the customers at the family owned business are regulars. Hurst said he had never seen either of the men before.

“I got a feeling they're from a littler farther away than just Bardstown,” he explained.

Bardstown Mills has been in business for nearly 70 years. The location on Withrow Court opened eight years ago.

“I'd really like to see these guys prosecuted, because I know that they're just going to continue to do it somewhere. If I were just to scare them off from here, that probably wouldn't stop them to do it somewhere else.”

Hurst is hoping someone will come forward with enough information to make an arrest.

In the meantime, he plans to have an employee at the counter by the door at all times.