More construction might get in the way of your commute

Three lanes are closed on the I-65 bridge from Indiana to Kentucky until the day before Thanksgiving. 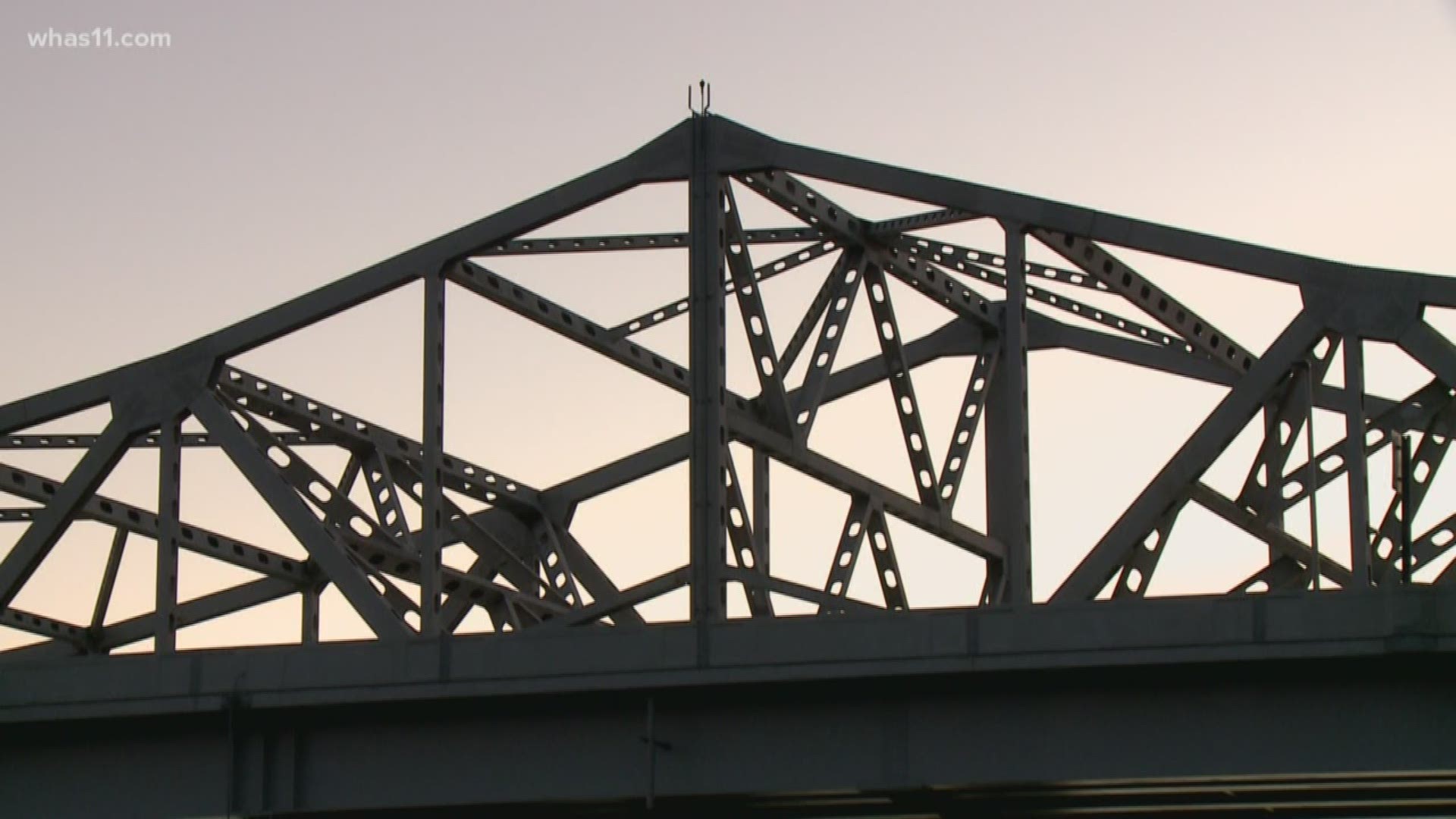 LOUISVILLE, Ky. — The commute over the Ohio River is a daily activity for hundreds, but many people on the Indiana side didn’t realize what was coming.

Three lanes across the John F. Kennedy Bridge are closed for repairs from now until the day before Thanksgiving.

Some motorists are saying the timing couldn’t be worse while others, say their commute just got a whole lot longer.

“My commute is already 27 to 30 minutes, so if you added that on top of it, I would probably end up taking off work,” a driver said.

The reason some lanes are being shut down for the time being is for expansion joint repair, which does not affect the structural integrity of the bridge.

The Kentucky Transportation Cabinet says the dates and duration of the work may be adjusted due to weather or other unforeseen delays.