LMPD also said they do not have an expected time for when an announcement will be made by the Attorney General. 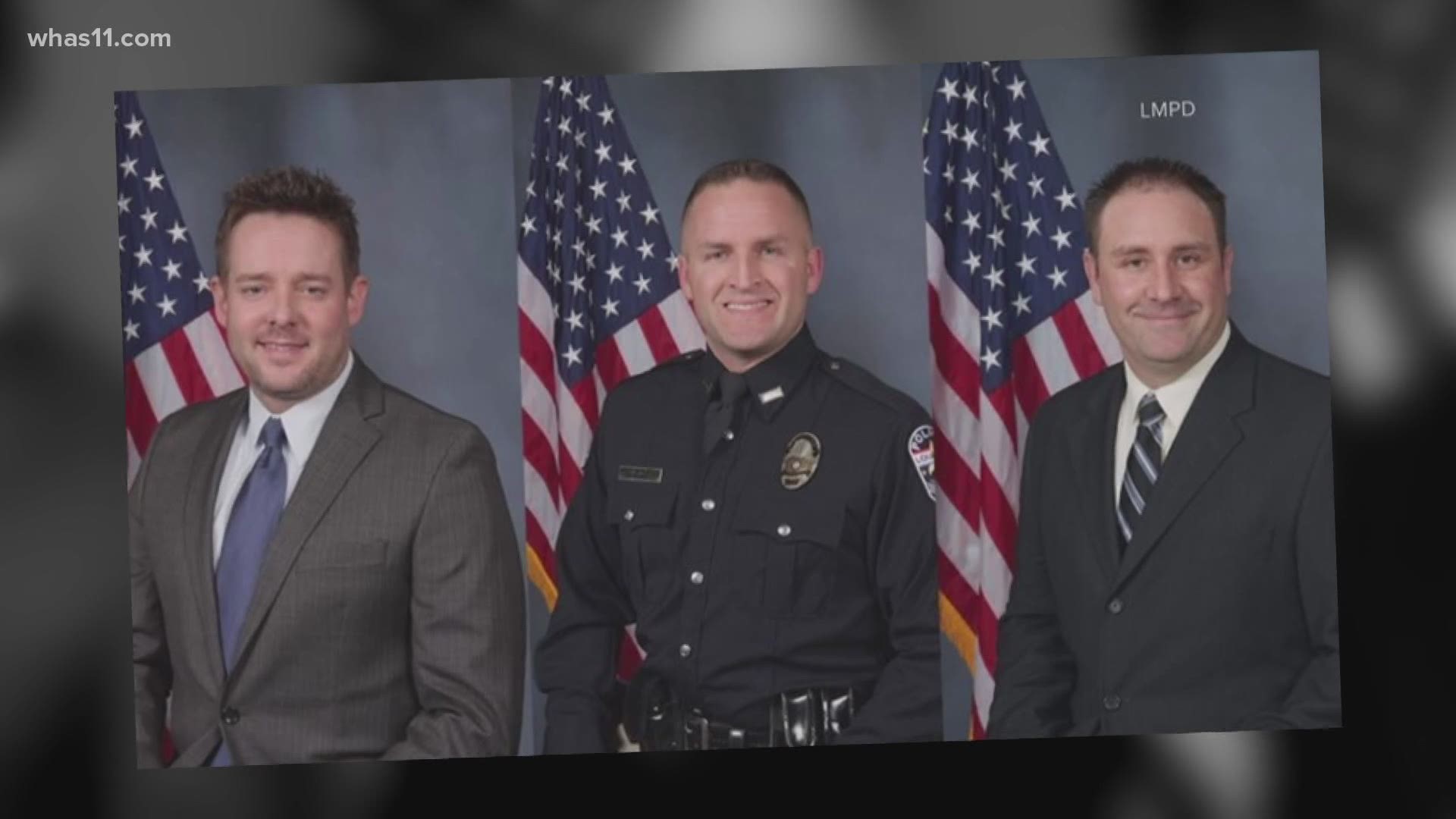 LOUISVILLE, Ky. — While rumors on social media suggest there is an upcoming announcement that officers involved in Breonna Taylor's death will not be charged, attorney Sam Aguiar said those claims are false.

Aguiar said neither the FBI nor Attorney General are making an announcement any time soon.

"This rumor is not accurate and is nothing more than an effort to promote violence," Aguiar said on Facebook. "Stay safe. Don’t believe these rumors."

In his Facebook post, Aguiar says the rumor has built up tension among protesters. Louisville has seen increasing tensions after over a week of peaceful protests.

Protesters began blocking intersections in downtown Louisville Monday, and police were seen in riot gear for the first time in over a week. LMPD arrested 17 people during protests Wednesday morning, as groups once again blocked intersections.

Louisville Metro police said they do not have an expected time for when the case will be completed by AG Cameron, but said they believe the case has gone faster than most.

"We think it is clear that this case has already moved faster than most as it is already in the hands of the Attorney General," Public Relations Officer Lamont Washington said.

During a town hall Wednesday, Louisville Mayor Greg Fischer said the length of the case is "frustrating."

"The amount of time that it's taken to move through Breonna Taylor's case is extraordinarily frustrating to many people, including myself," Fischer said.

Fischer said a review of the police department will be launched shortly after the city received proposals last week. He said the review will coincide with the city's search for a new police chief.

The mayor also said "Build Back Better, Together," an initiative originally created to help the city grow economically post-coronavirus, will also aim to dismantle systemic racism amid protests asking for reform.