Tom Wine said a picture of a plea sheet posted by Aguiar was a draft, saying Taylor was never a co-defendant and the drafts were not part of court record. 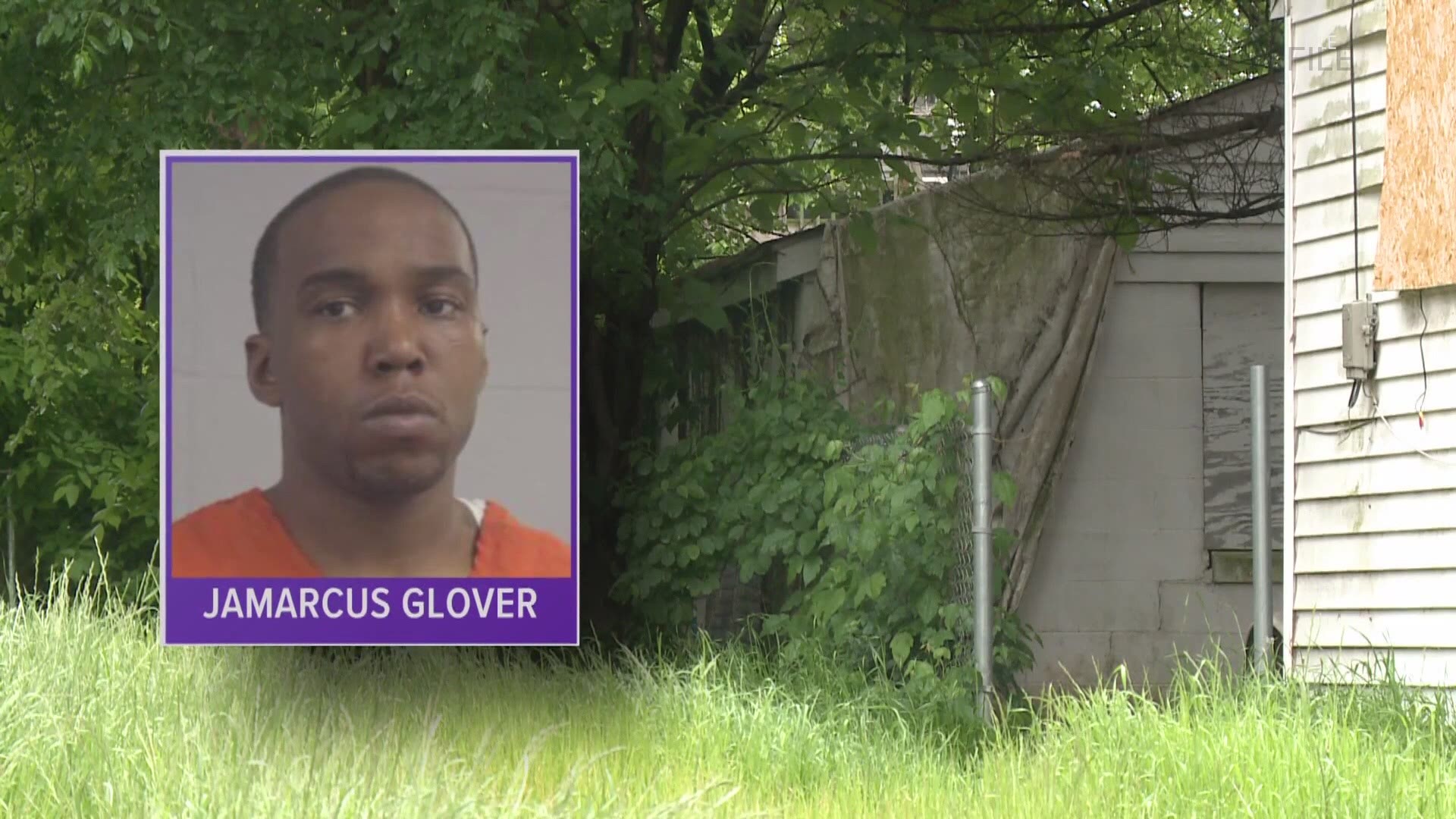 In a Facebook post, the attorney for Taylor's estate said Wine's office tried to give Glover a plea deal that would have identified Taylor as a co-defendant who was part of Glover's "organized crime syndicate." A photo shows Taylor's name listed among others for actions leading up to Glover's April 22 arrest.

"Umm...when was Breonna Taylor ever a co-defendant? And oh by the way, the cops killed her a month and a half before April 22 and four months to the day before the date of this effort to get a plea deal (which was rejected)," Aguiar said on Facebook.

Wine said the plea sheet Aguiar posted was a draft that was part of negotiations with Glover and his attorney, saying Taylor was never a co-defendant and those drafts were never part of the court record.

"We were aware of the information in the warrants as well as the jail phone calls where Mr. Glover implicated Ms. Taylor in his criminal activity," Wine said. "When I was advised of the discussions, out of respect for Ms. Taylor, I directed that Ms. Breonna Taylor’s name be removed."

In a text, Aguiar responded to Wine's comments, saying it "creates even more questions." He wrote, "the reality is that they offered a deal on July 13 naming Breonna Taylor as a co-defendant. The proposed deal specifically says that. Why would they put her name on there? Well that's up to them to explain. It's outrageous."

Wine released the final plea sheet, which does not include Taylor's name. Instead, the sheet says "acting along with his codefendants and/or others" without naming any co-defendants. He said the sheet was emailed to Glover's attorney July 21, but was withdrawn when he did not surrender himself to court.

Glover, the ex-boyfriend of Taylor, was the main target of the Louisville Metro Police Department's no-knock search warrant that led to the 26-year-old's death. Court records show no drugs or cash were found inside Taylor's apartment.

RELATED: Judge says Jamarcus Glover is a 'flight risk and danger to community'

RELATED: Piecing together the night of Breonna Taylor's death