'Breonna Taylor did not deserve to die': Attorneys react to release of LMPD investigation files

"The contents of the search warrant was misrepresented to Judge Shaw and it's unfortunate that Daniel Cameron did not seek perjury charges," Lonita Baker said. 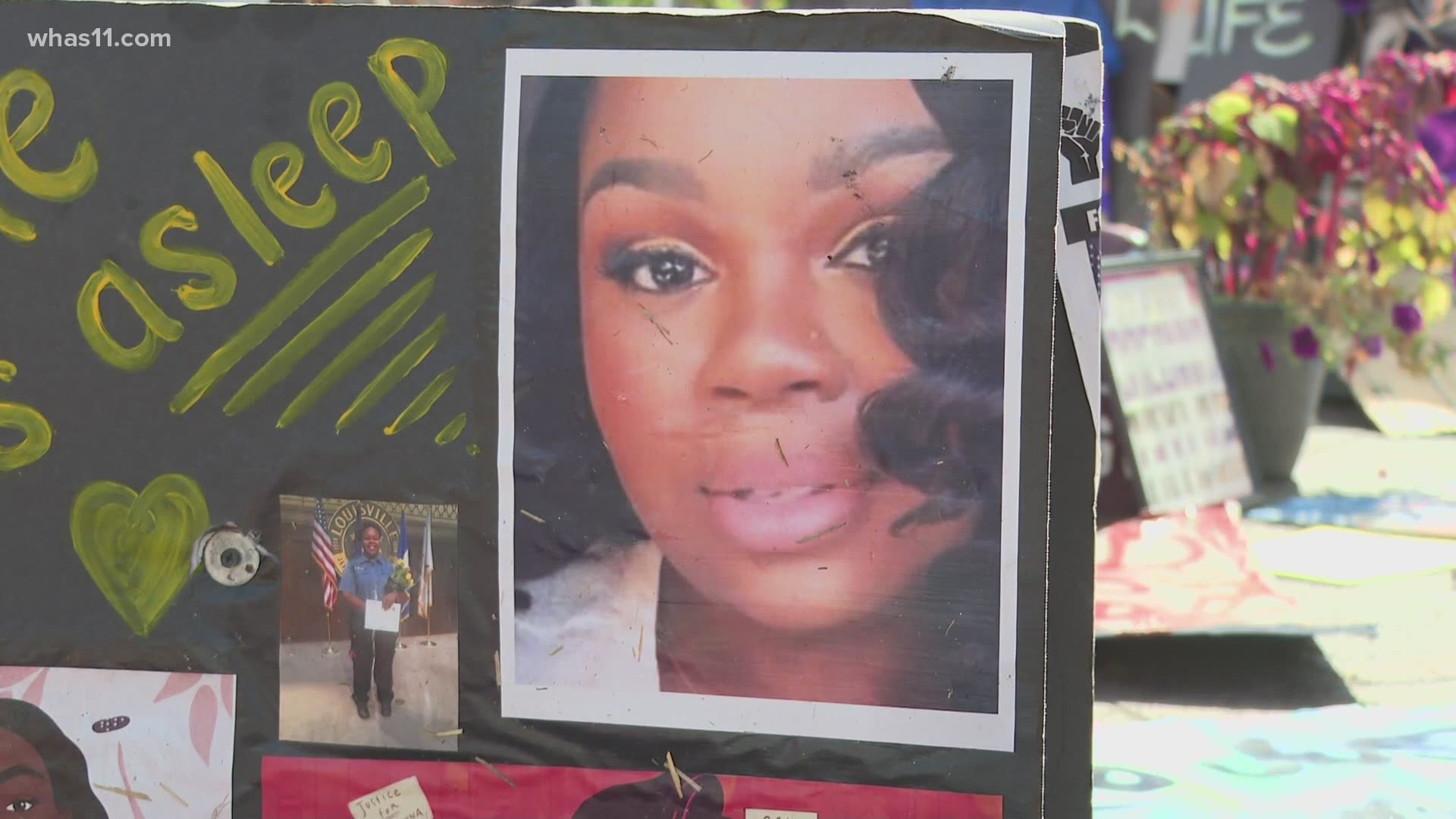 LOUISVILLE, Ky. — After months of protests and calls for transparency, the investigative file can answer many of the burning questions the Louisville community has had. One of the attorneys representing Breonna Taylor's family, Lonita Baker said releasing the file to the public was long overdue.

"So that they can make their determination," Baker said. "There's been allegations made of whose been truthful or who's not truthful...and so being able to access this information one will confirm the information that the legal team has been putting out there."

Taylor's attorneys have been reviewing the materials in the file for months. They're hoping it can shed light on some of their claims.

"The contents of the search warrant were misrepresented to Judge Shaw and it's unfortunate that Daniel Cameron did not seek perjury charges," Baker said.

Now that the file is available for the world to see, Mayor Greg Fischer warned everyone to be sensitive because it contains information like images and videos that are "traumatic and painful."

In a statement Fischer said in part: "the files have been forwarded for investigation of administrative violations to the Professional Standards Unit. The investigative findings will then be forwarded to the Chief of Police for her conclusion."

"Breonna Taylor was a hardworking woman who did not engage in criminal activity who did not deserve to die on March 13 of this year," Baker said.

The legal team representing Sergeant John Mattingly declined to comment but referred back to its previous statement that "the suggestion that anyone other than Kenneth Walker shot Sgt. Mattingly is absurd."