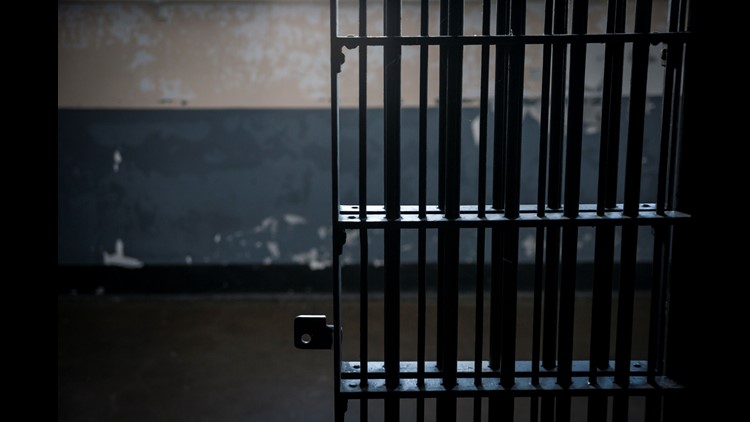 Photo by: Luke_Franzen
A Jail Cell

SCOTT COUNTY, Ind. — An alleged bomb threat hoax has led to the arrest of a 15-year-old Scottsburg High School Student.

Indiana State Police say they were alerted to the threat after another student received a text message stating a bomb had been placed in a school locker.

Police used bomb sniffing dogs and later determined the threat was a hoax.

With the help of school resource officers, Indiana State Police said that threat was made through a texting app which sometimes is used to mask the sender.

Detectives later associated that message with the 15-year-old who was questioned and then arrested.

He was transported to the Clark County Juvenile Detention Center and was charged with intimidation which is a felony.