Police said the man's body was found at the shoreline of the boat ramp Saturday evening. 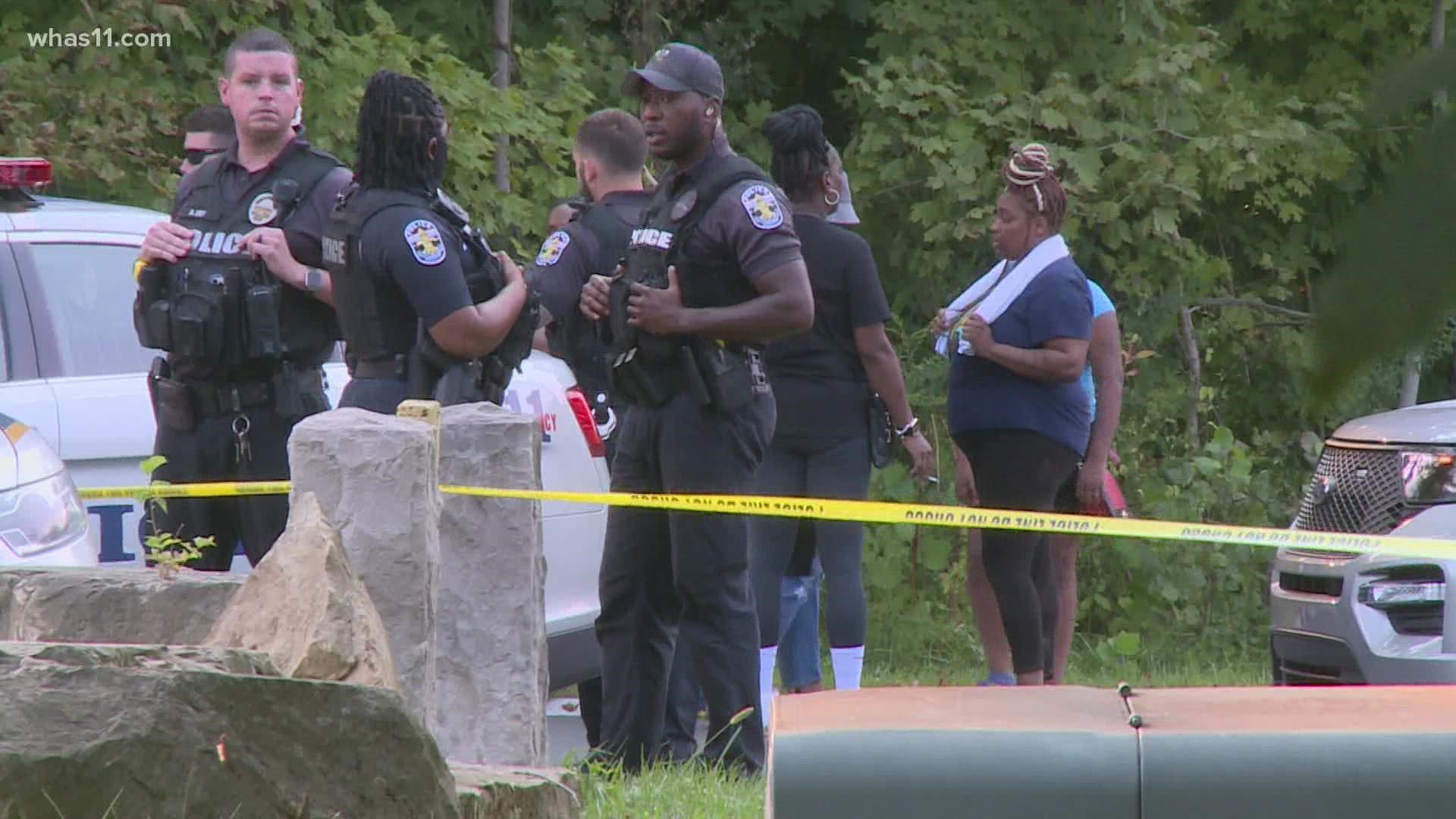 LOUISVILLE, Ky. — Metro Police are investigating after a body was found inside Shawnee Park.

According to Louisville Metro Police, the man’s body was found near the shoreline of the Shawnee Boat Ramp around 5 p.m. Saturday.

Police said they believe that body is the victim of a recent kidnapping based on information they received at the scene and from family members, but said they can't confirm that with absolute certainty.

Jermaine Sprewer's aunt, Darlene Fuller, was at the scene Saturday.

"I believe one of his friends here has identified his body and that breaks my heart," Fuller said.

Fuller flew into Louisville from Wisconsin Saturday. She landed at 5 p.m.

"The whole goal for us coming here was to hand out fliers, talk to people, see who knows something so we could find him," Fuller said.

Instead, when she left the airport, Fuller's daughter drove her directly to an active police scene in Shawnee Park.

"To know him was to love him," Fuller said. "He had a heart of gold. We lost a good person."

While the body found Saturday is not confirmed to be Sprewer, Fuller had a message for his alleged kidnappers.

"I'm trying not to hate you, so I'm going to pray for you," Fuller said. "We need justice."

RELATED: LMPD: Search continues for Louisville man kidnapped for ransom; His Jeep has been found

According to police, Sprewer's family reported they got a FaceTime earlier this week showing Sprewer bound with several guns pointed at him and the people holding him were asking for a large sum of money.

Metro Police said those calls came from Sprewer’s phone and could not determine how many assailants could be involved in the kidnapping.

An autopsy is expected to be conducted on Sunday.

Once it's concluded, police say, the Jefferson County Coroner’s Office will officially announce the victim’s identity.

If you have any information that can help police solve this case, you are asked to call the Anonymous Tip Line at 574-LMPD.

The homicide unit is investigating.

Police and fire remain on scene at the Shawnee Park Boat Ramp. A boat went down with a team of firefighters in life vests at 6:50 p.m. pic.twitter.com/0M10mNmFRr