Recent storms have left debris in the Ohio River, making boating treacherous for the holiday. 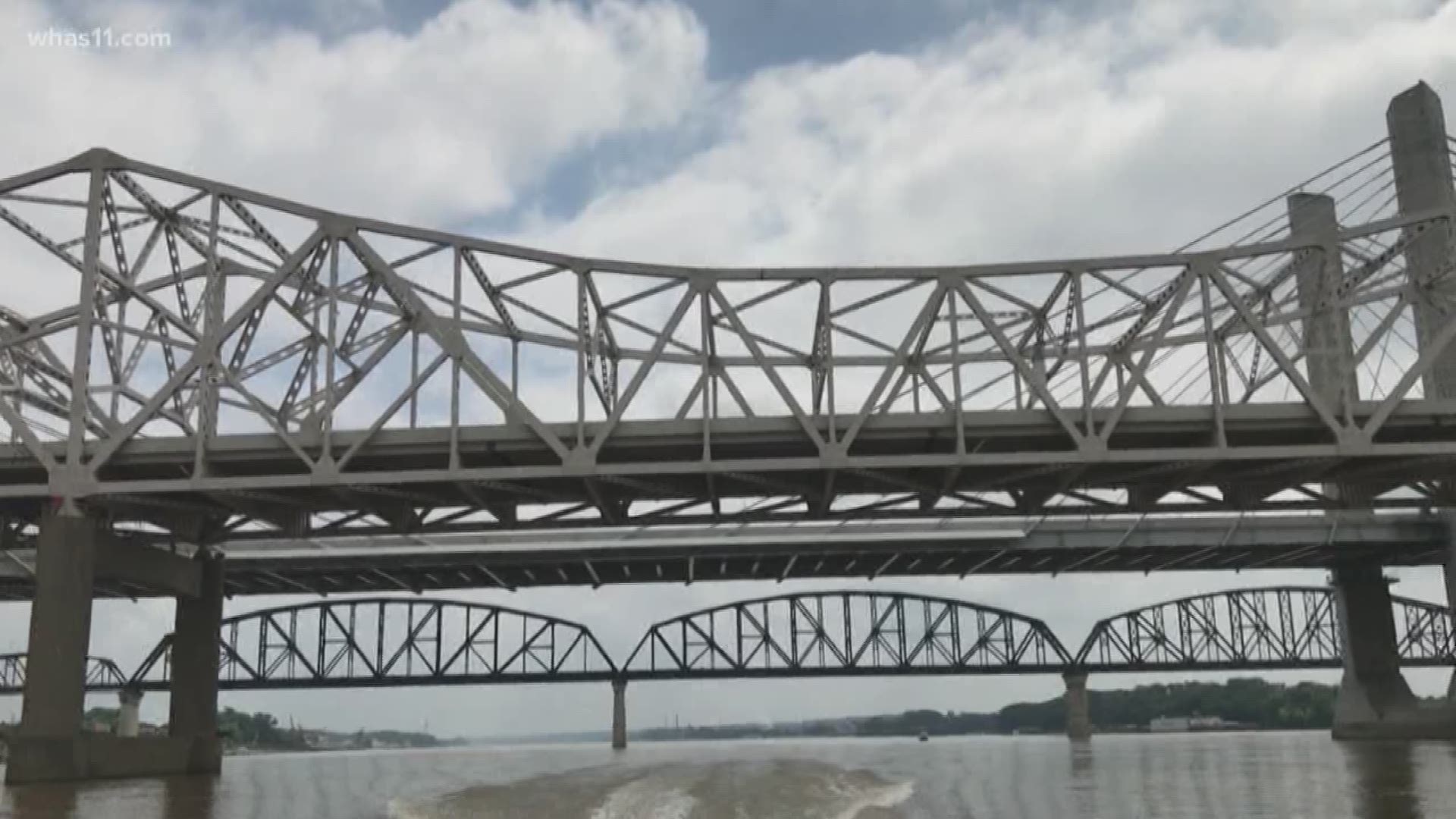 LOUISVILLE (WHAS11) -- Littered with debris, from logs to entire trees bobbing in the water, it’s obvious the storm from Tuesday did quite a number on the Ohio River.

“You got to really know what you're doing when you have this kind of debris out here,” Tony Kayrouz, with the Jefferson County Sheriff’s River Unit, said.

Kayrouz has been patrolling the Ohio for over a decade and told WHAS11 News that there's more stuff right now than usual, making the river clogged and dangerous.

“The drift, as you saw, is so bad out here, small boats with small props, it's just not a good mix,” he explained.

The timing couldn't be worse. The 2018 Riverview Independence Festival is Saturday, a celebration that usually crowds the water. Kayrouz said this year, boaters may want to reconsider, especially those who are inexperienced on the river.

“I would suggest enjoy the park, stay off the water,” he warned.

He and his crew will be in the area -keeping an eye on anyone who may ignore his advice. He says if you must be on the water this weekend, practice boat safety. That means staying out of restricted areas, like near the second street bridge.

“It's very dangerous out here because of the currents. And actually, what the current is doing, it's actually taking your boat towards the damn,” he said.

He urges boaters to keep plenty of life vests handy, and if you aren't wearing them, make them easily accessible. He also urges boaters to not drink alcohol, especially while trying to dodge the debris.

Kayrouz said he hopes a lot of the debris will be cleared from our area by the Fourth of July but says inexperienced boaters should still avoid renting a boat on the river this weekend.