LMPD officers 'call in sick' as frustrations rise amid protests

The Fraternal Order of Police said the push came after officers were told to remove their riot gear Sunday night. 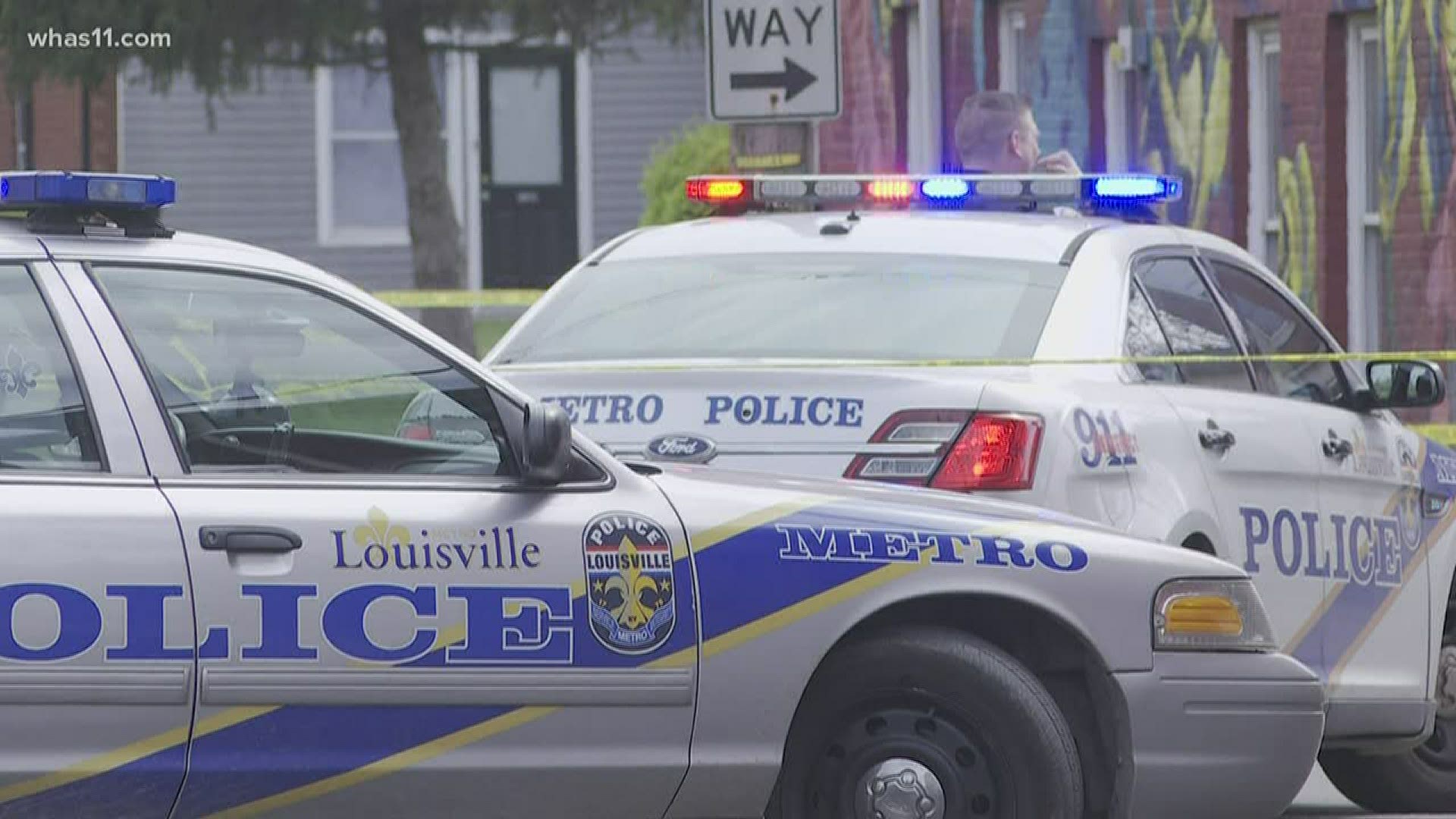 LOUISVILLE, Ky. — About 27 Louisville police officers have called in sick as of 7:30 a.m. Wednesday, LMPD said.

Spokesperson Lamont Washington said officers in the 4th, 5th and 6th Divisions have called in, requiring officers from other divisions or units to fill in and responds to calls.

"This is a difficult and frustrating time for everyone in our community," Washington said. "Over the past month, officers have worked very long hours in response to the civil unrest we are experiencing."

The announcement comes after reports of similar call-ins Tuesday. In a Facebook post, River City Fraternal Order of Police President Ryan Nichols said the push for a "sickout" came after officers were told to remove their riot gear Sunday night.

"I am aware of a push for officers to call in sick tomorrow, in response to decisions made by upper command and the mayor," Nichols said. "The FOP does not condone this coarse (sic) of action. The FOP is advising officers to not take part in this action."

LMPD said officers were in regular uniform because the department is "cognizant that the presence of officers in heavy gear can elevate the tension among protesters," saying no officers who expressed concerns were sent home or disciplined.

During a press conference, Mayor Greg Fischer said he understands officers' frustrations as they are placed in "very difficult situations," but said people who feel like not showing up to work should "look at the bigger picture."

"This is a time where you have to have empathy for everybody in terms of what their situation is," Fischer said, "but at the end of the day, a police officer signs up to serve and protect the community, and we need them in good times, in bad times, easy times, hard times."

Fischer said the trust between police and the community is "obviously strained" in Louisville, saying everyone needs to come to the table to help the city move forward.

"I don't want to minimize the difficulty or the challenge, but we've gotta come together to move through this," Fischer said.

The sickout comes almost a month after LMPD officers booed and walked out on Mayor Greg Fischer when he came to roll call June 3.

Nichols said he believed the walkout was a direct result of officers feeling "unsupported and disrespected" by the mayor.