Sunday is Black Poetry Day. It’s the birthday of Jupiter Hammon, who was the first African American to have poetry published in the United States. 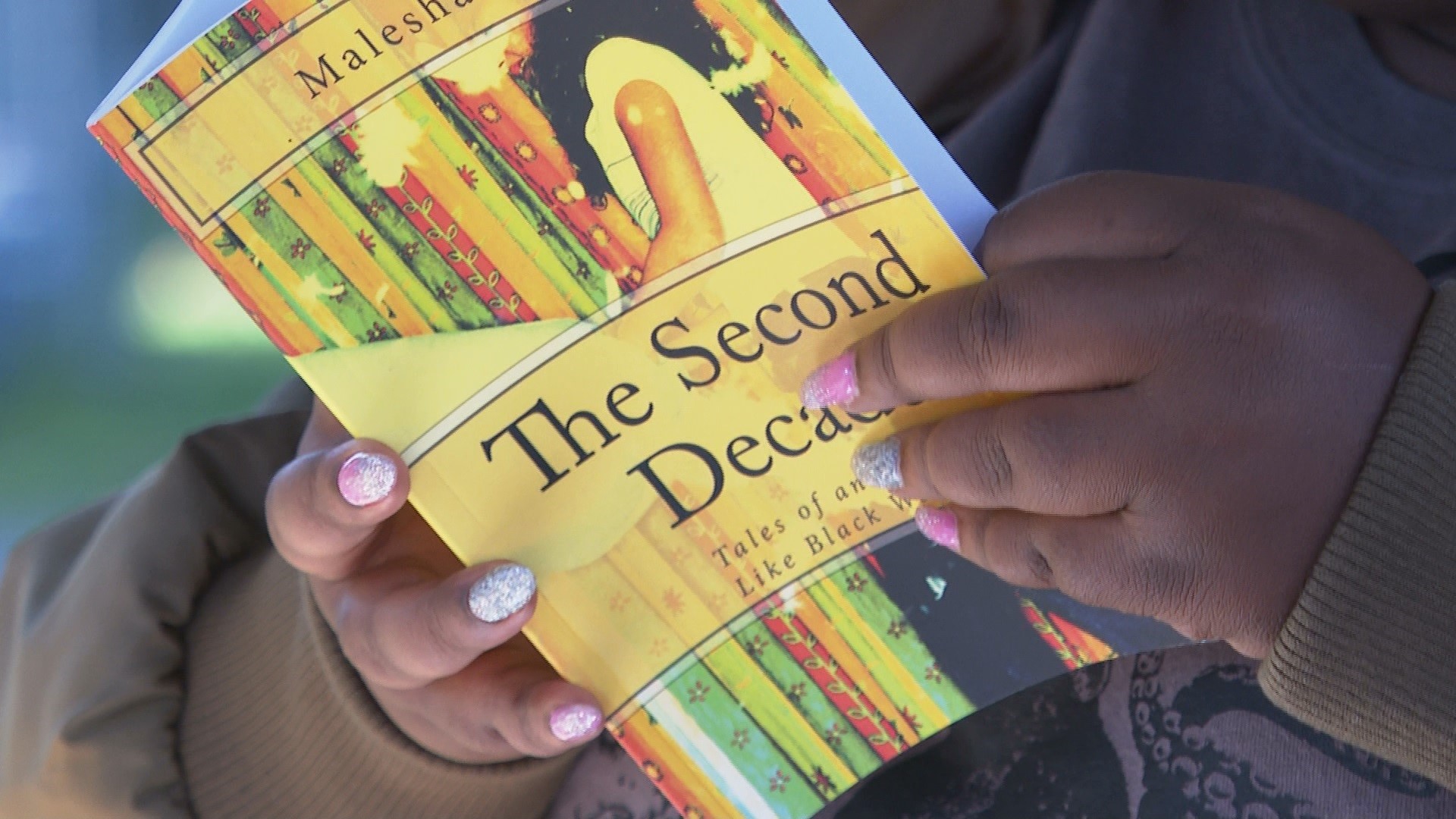 LOUISVILLE, Ky. — Sunday is Black Poetry Day. It is the birthday of Jupiter Hammon, who was the first African American to have poetry published in the United States.

This day celebrated the importance of black heritage in poetry, and recognizes the contributions made by Black poets.

Louisville poet Malesha Griffin began writing poetry when she was in the sixth grade. She wrote about her emotions after a fight with a friend, and has been writing poetry even since.

Griffin has published two books at the suggestion of friends and family. She wrote the first one after a tough time in Chicago, where she was attending graduate school.

“At the end of my time there, I was like, I should just collect everything that I wrote while I was here and put it in a book,” Griffin said. “Maybe someone else is going through like similar stuff that I'm going through and maybe it will help them.”

Griffin said a day like this is important to recognize the work of the people who paved the way for modern poetry and spoken word.

You can find Griffin’s books here and here, as well as check out a new project she is working on here.

In November, the Louisville Free Public Library is hosting two programs that will highlight issues of social justice, race, culture, and heritage in poetry.