The "Midnight Hour" singer has been gone for 15 years but his family still calls Louisville home. 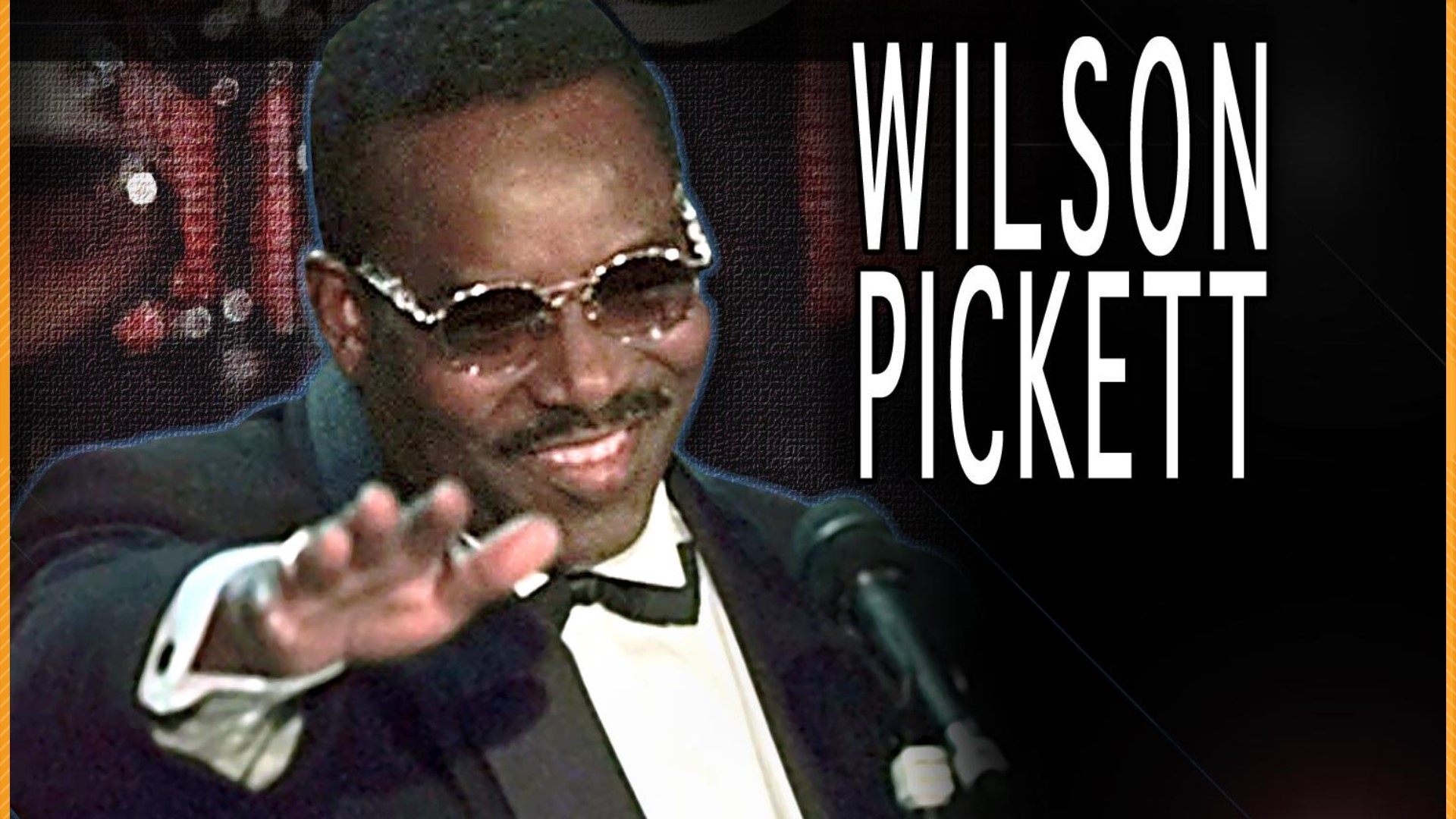 LOUISVILLE, Ky. — It’s been 15 years since Wilson Pickett, one of the leading architects of soul music, was laid to rest.

Pickett, a Rock and Roll Hall of Famer, enchanted audiences with his ferocious brand of soul with chart-toppers such as “Land of 1000 Dances”, “Mustang Sally”, “Funky Broadway” and “In the Midnight Hour.”

The Prattville, Alabama native started his musical roots in gospel before hitting it big. It was the choice of music at his childhood home that all his family members enjoyed singing.

“Everybody in Pickett’s family can sing,” his sister Emily “Jeannie” Rochelle recalled. “He was a great gospel singer too. He’s the only one that the good lord blessed with it. You hear me? He was blessed to do what he was doing – what he did while he was living.”

Rochelle, nestled in her cozy Louisville home with her eldest son and two of her great-grandchildren nearby, recalled various moments throughout her famous brother’s career.

She described Pickett as being independent and never liked for anyone to tell him what to do. Pickett dropped out of school at 14 years old.

“Mama told him if he couldn’t go to school, he couldn’t stay in her house. So he told her, not making her feel bad or anything – in a nice way – ‘Well mama, I love you but I’m not going back to school. So I’ll just go live with daddy,’” Rochelle recalled.

He left Prattville for Detroit with the ambition of making life better for himself and his family.

“He said, ‘when I come back, I will be a rich man. [When] he came back, he was a rich man,” Rochelle explained.

The first time she knew her brother was destined for stardom was hearing his single, “I Found a Love” on the radio. It was the same night a local disc jockey introduced a single with sort of a subliminal message.

“He said, ‘I don’t think nobody knows who this is but the “family” I’m talking about.’ When he [Wilson] started singing, I just fell out of the bed and started hollering,” Rochelle said.

Laughing to her heart’s content, she said her family thought something was wrong with her but explained to them Pickett was on the radio.

He sang that song as the lead singer of The Falcons - a group that also featured Joseph "Joe" Jackson, the father of Michael Jackson.

Whenever they had the chance, Rochelle said she and her brother often sang together.

Credit: Louella Pickett New/Pickett Family
In this family photo, Wilson Pickett and his sister Emily Jean sing a song together.

As he grew in the spotlight, he used his new wealth and fame to move his mother Lena to Louisville in the mid-1970s. It led to other siblings making the journey with her, settling in the Shawnee neighborhood.

“My brother bought my mom a house right down the street at 44th and Market – right there. Big. It’s a big, three-story house,” Rochelle said.

She said Pickett loved it here and would visit and stay with family members from time to time when he wasn't on the road.

Pickett would often perform concerts at the Memorial Auditorium.

The conversation and memories took Rochelle to a happy place and as the interview continued, Pickett’s son Bernard Edwards walked in. He greeted his “Aunt Jeannie” and she signaled him to come over and sit down with her.

Edwards has a striking resemblance to his famous father – from his eyes to the smile. He moved from Detroit to Louisville in 1987, along with his brother Michael, to be with family.

Edwards spends his time working for a company that makes various parts for the military. Asked if he ever wanted to be in the music industry he said, “I thought about it” and mentioned he played the bass guitar, but never went any further.

Despite his dad having the nickname "Wicked Pickett", Edwards said his dad was silly and loved to joke a lot whenever he saw him in Detroit.

Edwards and Rochelle said the family would get together during gatherings to sing some of Pickett’s songs, even mocking his gritty, gospel growl often heard on his records.

The singer was celebrated with a large funeral at Canaan Christian Church where the legendary Little Richard was also in attendance. Pickett was buried at Evergreen Cemetery on Preston Highway near his mother Lena.

“He wanted to be buried here. He talked about it all the time,” Rochelle said.

Time may have stopped for the soul legend but one thing's for sure, his memory will live on in their hearts.

"I've been a lot of places with that guy and I thought I wouldn't make it back," Rochelle laughed.

Wilson Pickett was inducted into the Rock and Roll Hall of Fame in 1991 and received a Grammy nomination for his album, "It's Harder Now" in 1999.

His hometown of Prattville celebrates his accomplishments with a music and arts festival. The festival will take place in April this year.