He's advised presidents and even held the top post at the National Urban League. Young also had a role in the famous March on Washington more than 50 years ago. 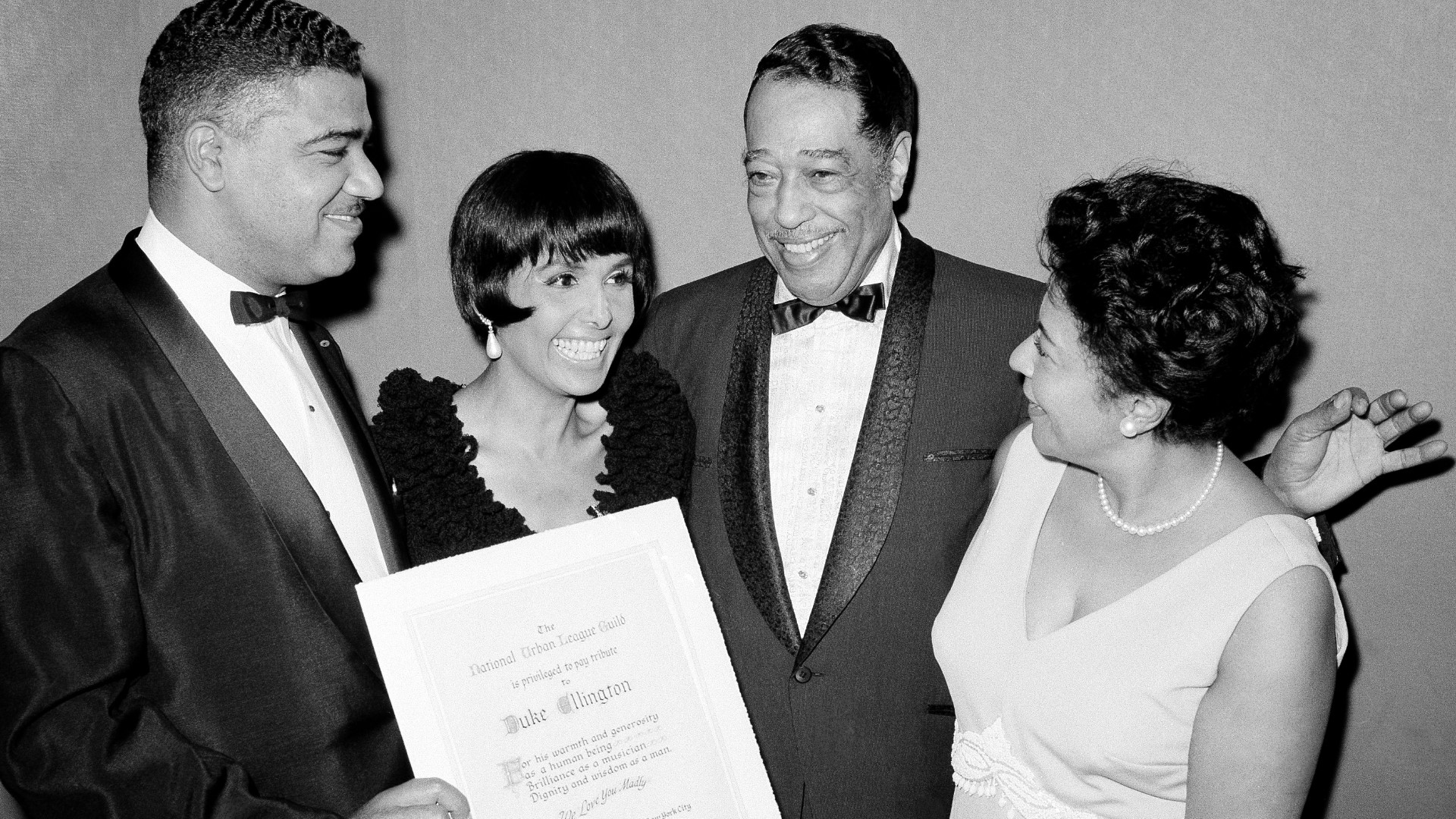 SIMPSONVILLE, Ky. — Whitney M. Young Jr. had the respect of many, especially around the state of Kentucky.

He was an advisor to Presidents John F. Kennedy, Lyndon B. Johnson and Richard Nixon.

Young was born on the campus of the Lincoln Institute – a boarding high school for Blacks created by trustees of Berea College after integrated education was outlawed in Kentucky in 1904 due to the Day Law.

He served as president for the National Urban League and played a significant role in the Civil Rights movement.

“He was part of the Big 6 and how President Nixon even asked him to be part of his cabinet and he felt like he could do more for us as a race if he used his platform versus being in the cabinet,” Vivian Warren Overall, a retired community member and Lincoln Foundation board of trustee member said.

His parents also played an important role in history.

The permanent exhibit in Young’s childhood home is like taking a journey to the past. Campbell said there’s so much history – not just Kentucky history but US history that’s steeped on the land.

“He was overseas in Lagos, Nigeria for a conference and had gone swimming and the story is that he drowned,” Campbell said. “Some suspect that was not the case, including his sister. He was a champion swimmer she does not believe he accidentally drowned.”

Campbell explained there are many people who believe that Young may have been one of the leaders during the movement that may have been assassinated. She said it’s something they will never know because it’s been a big mystery.

“President Nixon sent his personal jet over to bring his body back and at that time – one of the Tuskegee Airmen flew that jet now that was special,” Overall said.

Young’s funeral was held in Kentucky with thousands in attendance which included Rev. Jesse Jackson and Dr. King's widow, Coretta Scott King. The eulogy was given by President Nixon.

“The funeral procession part of it came back here to the campus and circled the campus. That was his last ride,” Overall said.

What would Young think about the fight for social justice happening now?

“I think this correlation between the 1960's and now – because all of the things he did to fight for equal rights,” Campbell said.