What is 'Day Law,' what does it mean in Kentucky history?

‘Separate but Equal’ was the concept behind the Day Law in Kentucky. The bill prohibited Blacks and whites from attending the same school until the mid 20th century. 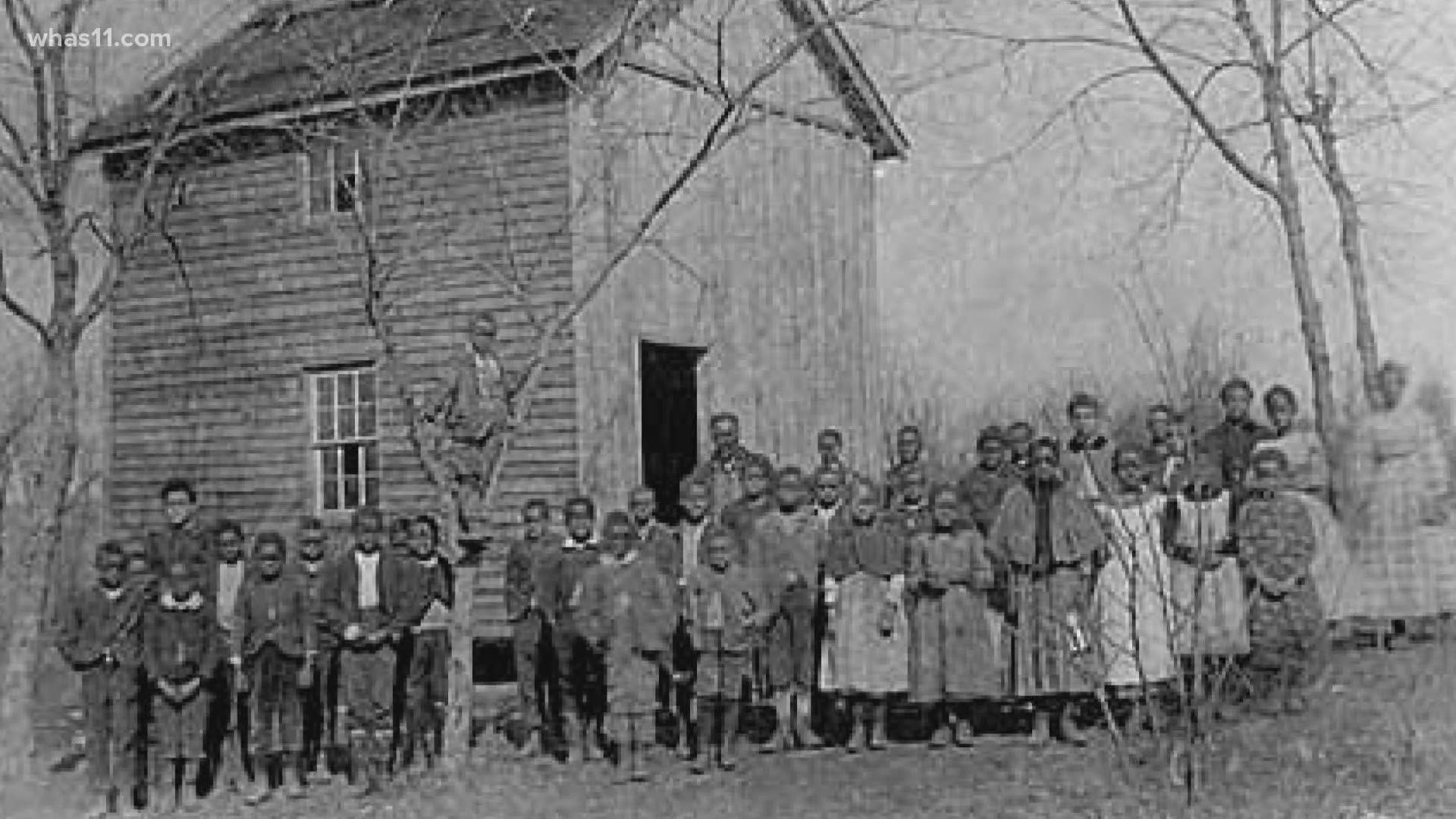 LOUISVILLE, Ky. — Since the start of the Moments that Matter Black History. We have been receiving inquiries on what is the “Day Law?"

We’ve mentioned it in some of our stories giving brief explanations and thought it was a good time to explain what it means.

‘Separate but Equal’ was the concept behind the Day Law in Kentucky. Kentucky Representative Carl Day in the early 1900’s introduced the bill in the KY House of Representatives prohibiting Blacks and whites from attending the same school.

Plus, the same school could not operate separate Black branches within 25 miles of each other.

Berea College was the only integrated college in Kentucky and was criminally convicted and fined $1,000 for having both races in their school.

In 1908, the U.S. Supreme Court affirmed the legitimacy of the Commonwealth's right to prohibit individuals and corporations from operating integrated schools.

So, the trustees of Berea College raised money to match Andrew Carnegie’s $200,000 and purchased farmland in Shelby County opening its doors in 1912 naming it Lincoln Institute.

The Day Law became illegal upon the Supreme Court's decision in 1954 in the landmark case, Brown vs. Board of Education.