'We were the master distillers before the word was created.' | Reclaiming Black heritage in Bourbon

One of the things Kentucky is most famous for is the billion-dollar bourbon industry, but we don't always hear about African Americans contributions. 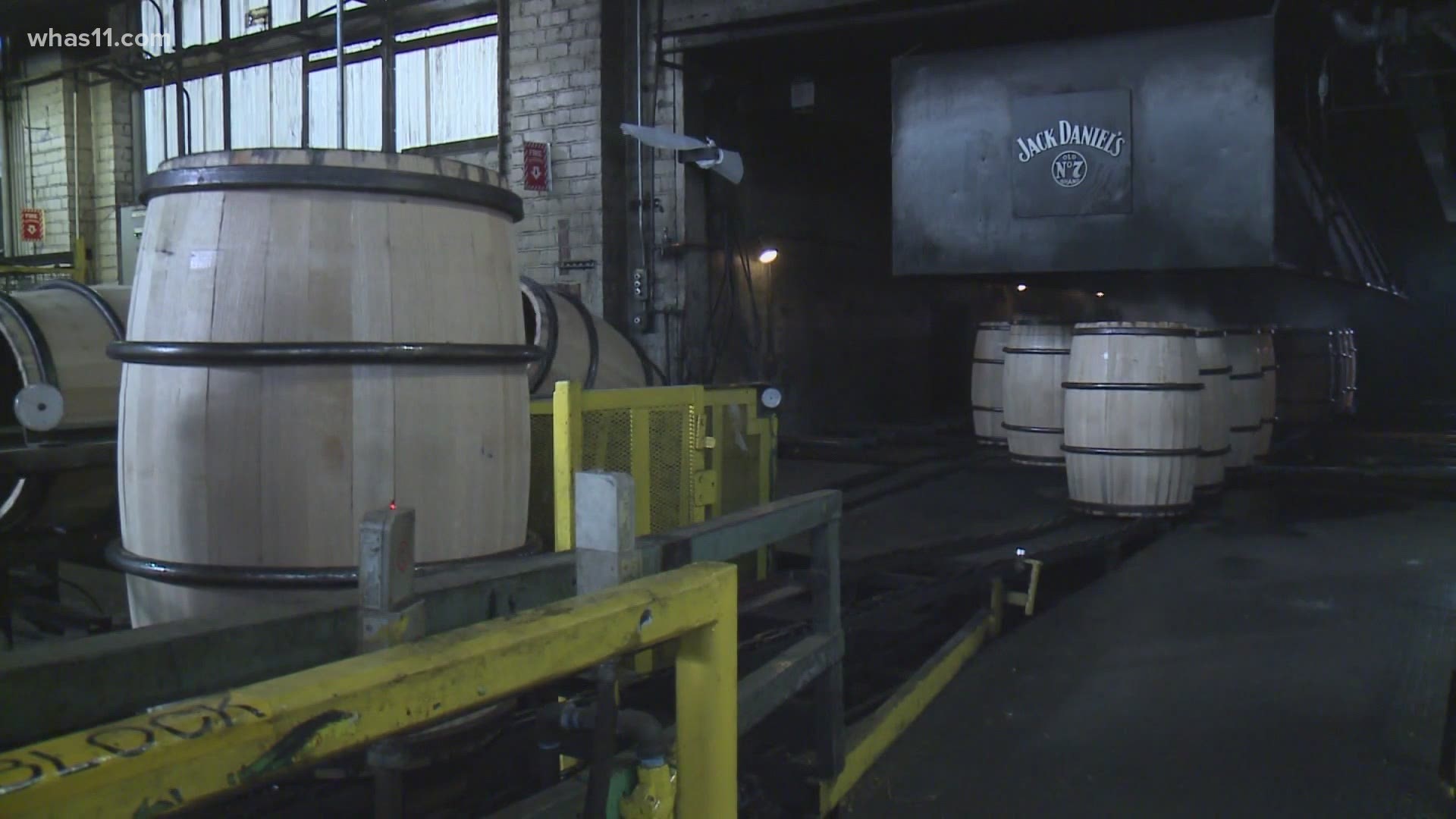 LOUISVILLE, Ky. — One of the things Kentucky is most famous for is the billion-dollar Bourbon industry, but we don't always see the reflection of African Americans and their major contributions to the bourbon legacy. Some people are now working to reveal the hidden figures.

"My goal has always just been celebrating Black contributions," Erin Wiggins Gilliam said who is an associate professor of History at Kentucky State University.

She is on a mission to find faces and names of slaves who worked in America's first whiskey distilleries. So far her research tells her that slaves helped create what has become the country's most iconic industries.

"We were the distillers, we were the master distillers before the word was even created," Gilliam said. "What we knew and what we could do was relied on heavily by White Kentuckians during that time period."

"[Bullock] was the first Black man to write and self-publish a cocktail book," George Harrison said who leads the new tour.

Bullock was born in Louisville to parents who were ex-slaves. During his time at the historical Pendennis Club, he worked as a bartender.

"As you look around the country today you'll find Old Fashions are made with all kinds of spirits," Harrison said. "Tom Bullock's contributions to the Old Fashion though is by way of using bourbon whiskey."

In his 1917 cocktail book, "The Ideal Bartender" you'll find Bullock's recipes and one of them is the Kentucky style Mint Julep.

"All of the recipes that are in his cocktail book are [Bullock's] recipes," Harrison said. "He didn't crib anything from anybody."

Bullock mysteriously disappears from the public record after 1927.

Louisville Tourism will launch "The Unfiltered Truth Collection" in March to highlight the contributions of Black people to Louisville. One of its partners is Frazier History Museum. West will show visitors the Black experience through Bourbon.

"The metaphor is like drinking a glass of fine bourbon neat – no ice, no mixture, no filter, straight," he said.

The tour will teach visitors about hidden figures who helped make a difference in the bourbon legacy. A spotlight will also be on the Brough Brothers Bourbon, the company ran by three brothers, is the first in Kentucky to launch a Black-owned bourbon brand, according to Frazier History Museum. The brand's facility recently opened in West Louisville with a grand opening planned in April.

Founders of Fresh Bourbon Distilling, Sean and Tia Edwards are also making history in Lexington as a Black couple.

"In 2017 when we started our company we just realized that we did not know that much about the bourbon industry and so we took a deep dive," Sean Edwards said.

The couple created their own recipe in a bottle that will be in shelves by summer.

"There was not a lot of representation of not only African Americans but not women in the business at all and so we really wanted to give a different perspective and a different approach," Tia Edwards said. "That’s why we’re including everyone and Fresh bourbon is for everyone, but we really want to give the influence from different genders and different ethnicities."

The Edwards will soon break ground on a 34-thousand-square-foot distillery with plans to open in Fall 2022.