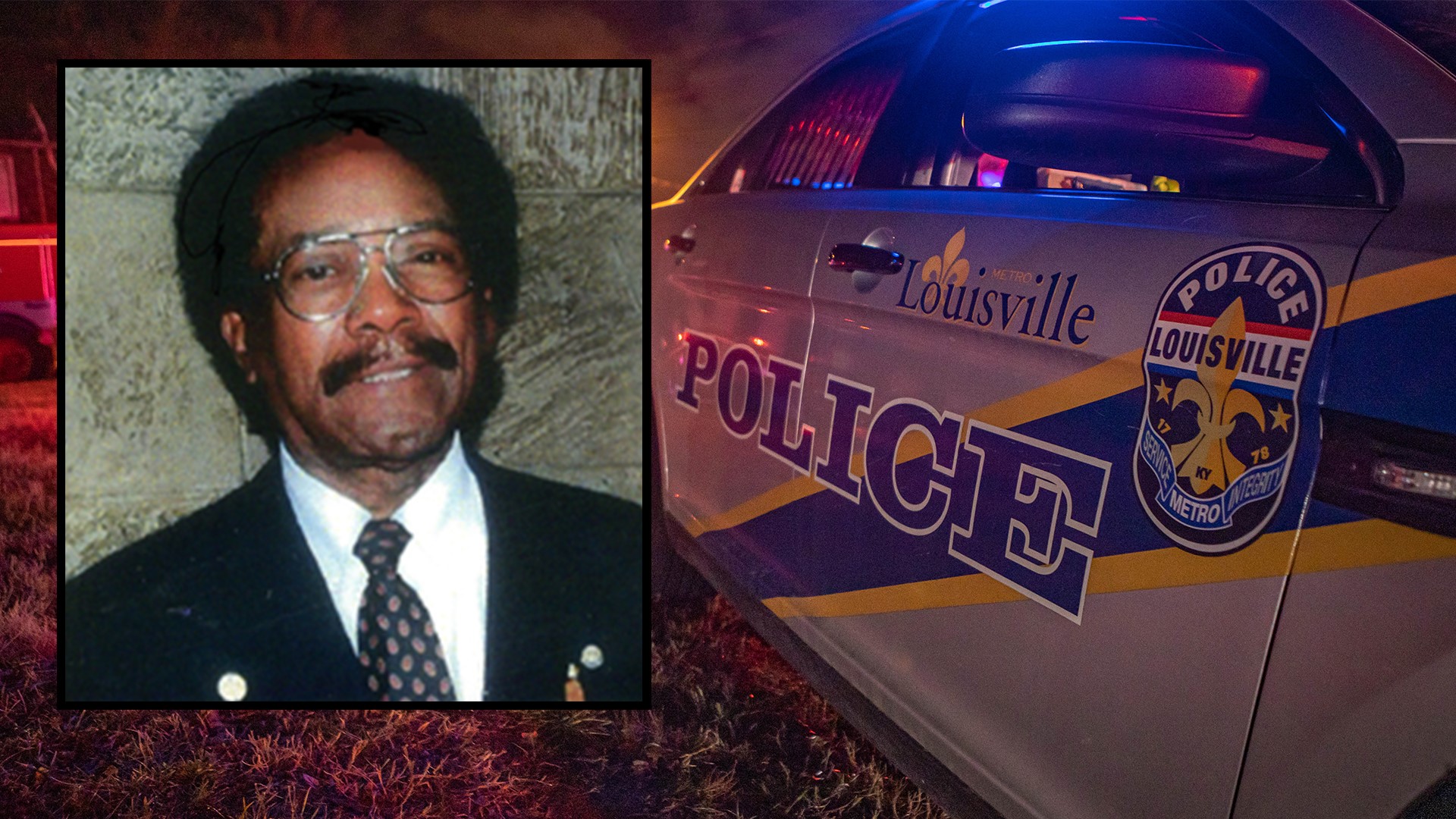 LOUISVILLE, Ky. — Louisville Detective and Civil Rights activist Shelby Lanier Jr. is an icon to the city of Louisville, an unwavering voice for justice and a lover of people.

"He loved people… thought it would help them," said Metro Council President David James, who met Lanier during a recruitment class to join the police department in Louisville.

According to the Kentucky Commission on Human Rights, Lanier joined Louisville Police in 1961. He organized the Black Police Officers Organization a decade later and eventually became the co-founder of the National Black Police Association.

Lanier filed a lawsuit against the Louisville Police Department, while he was an officer, accusing them of discrimination against candidates and officers. Lanier's landmark lawsuit pushed LMPD to be more inclusive and helped James and other Black citizens to secure spots on the force.

Lanier was an opinionated and passionate speaker. When he expressed his disapproval of the way Black people were treated, he faced backlash.

Lanier died in March of 2019; however, his legacy to protect and serve with equality left a lasting impact on Louisville and the officers that followed in his footsteps.