"The Green Book" was created to help Black people navigate the Jim Crow south. Now, a Louisville woman is creating one to uplift Black-owned businesses. 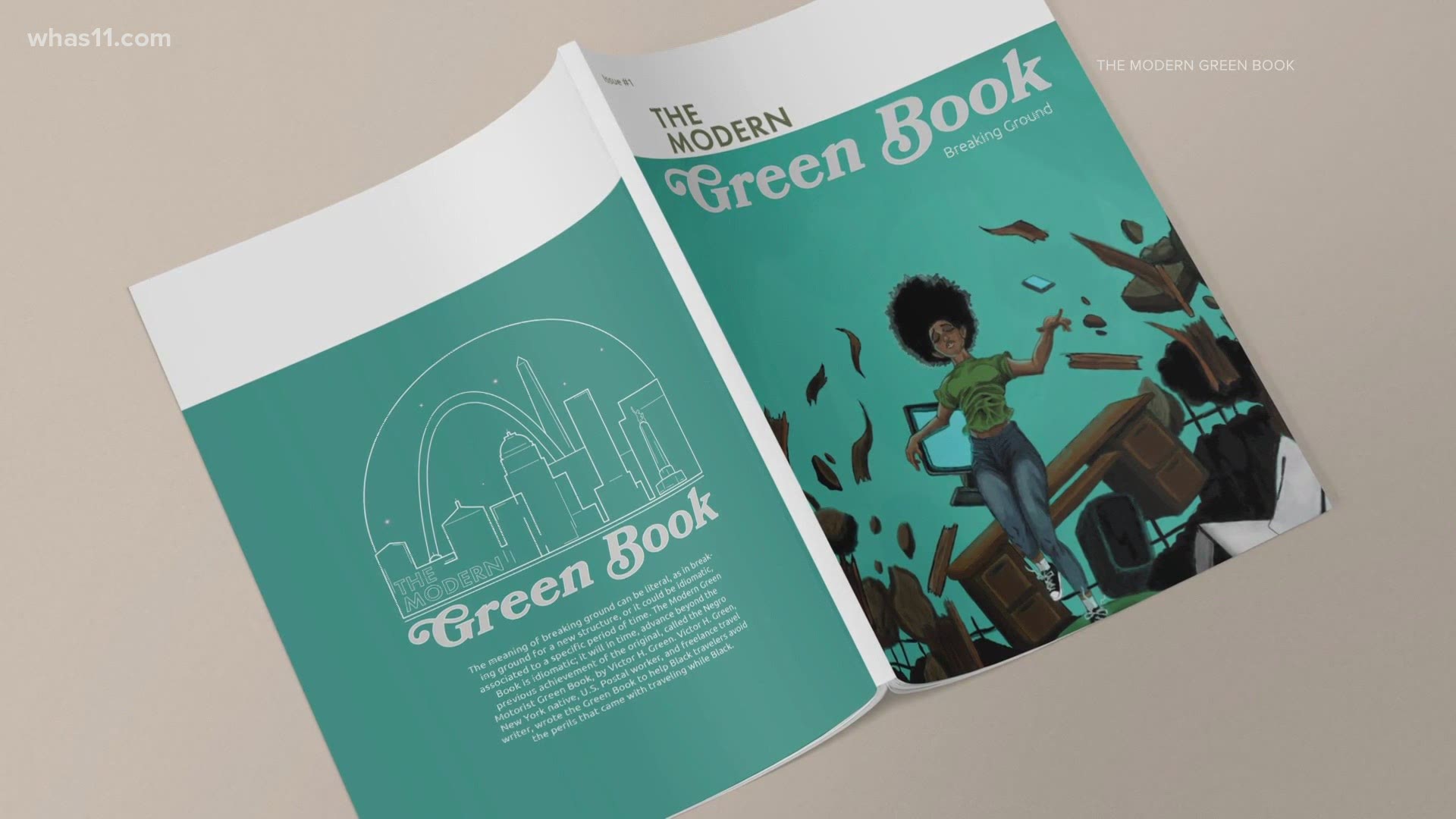 LOUISVILLE, Ky. — During the Jim Crow era, African Americans used to carry something with them called "The Green Book" as they traveled during a time of segregation.

It served as their travel bible, on the pages were lists of safe places like hotels and restaurants across the country that served Black people.

"The Green Book" was published each year between 1936 to 1966 and was created by a New York postal worker named Victor Hugo Green.

On the cover were words that read "carry your Green Book with you...you may need it."

Green was known for traveling to various towns and getting businesses to sign up. Each year the guide was published the list grew.

Today, a Louisville woman is recreating that book but this time, to uplift Black-owned businesses.

Louisville had its share of businesses that were listed in the pages of Green's book and today almost all of them are gone or refurbished.

More from the Moments that Matter series

"The legacy just kind of faded with him and so I wanted to be able to continue that legacy to create a place for promotion and support and just unity within the Black business community," the author of the "Modern Day Green Book," Theo Edwards-Butler said.

In June of 2020, Edwards-Butler thought of the idea for the updated travel guide. This time, listing names of Black-owned businesses that any and every traveler can find around the world.

She first created a digital database with a list of names that she's still collecting.

"Pretty much knocking on people's doors but virtually or just sliding in people's DMs if you want to say," Edwards-Butler said.

The list of Black-owned businesses in the book looks to recognize and promote any Black-business from restaurants, online stores to brick and mortar.

"You can be online, you can be brick and mortar, Black-owned businesses often times do not have the support even within their own community you know you see the Jewish communities, Hispanic communities, even other minority and White communities they kind of rally around their businesses you know there's hubs," Edwards-Butler said.

On the last day of Black History, the first digital issue of the Modern Green Book.

It will highlight 15 businesses. One of them is a women's clothing website based in Louisville called Noted Boutique owned by Brittany Boone.

"I think that Black-owned businesses of course we want to serve any and everyone but we definitely have to be able to look out for our own people too because if we don't it may likely be that nobody else will," Boone said.

The physical copy of the Modern Green Book is expected to publish in June.