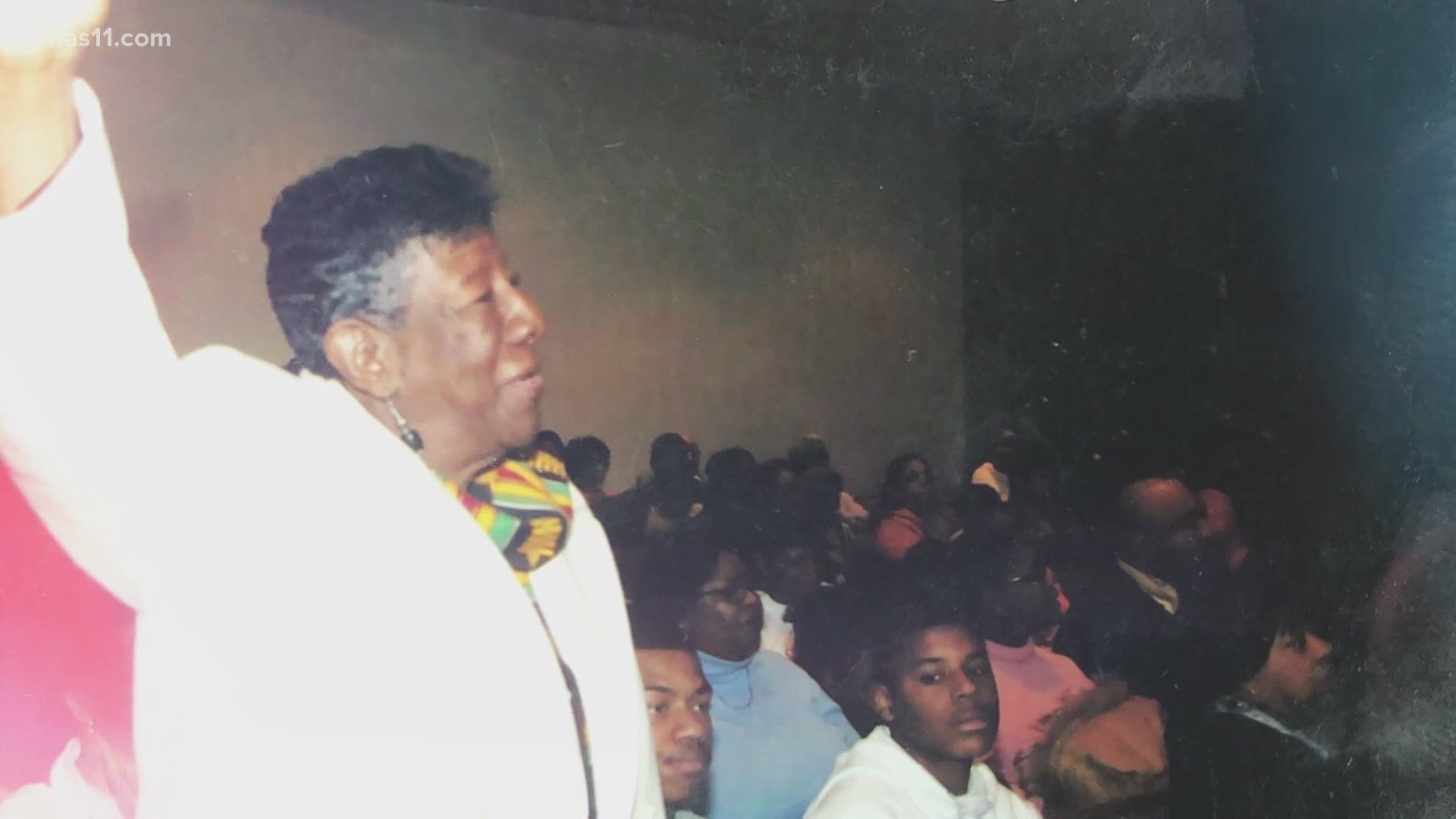 LOUISVILLE, Ky. — "I’ve seen some terrible things to happen just because of the color of my skin. Just because there was so much hate. And as I look around today, I’ve seen hate come back."

The name Mattie Jones is synonymous with Civil Rights in Louisville. Born March 28, 1933, segregation was all she knew. But the harsh realities of racism greeted her when she applied for a clerk position at the University of Louisville.

Even though she was qualified, Mattie was told the white women in the office wouldn’t work with her.

“I was so mad and upset, just furious. Anything you’d need, an adjective, to describe how I felt, I was that,” Mattie said.

The anger fueled her. Mattie started working for the Black Workers Coalition. Soon after, she met famous Civil Rights leaders after being invited to a private meeting by a neighbor.

“In steps Dr. Martin Luther King, in steps Rev. Ralph Abernathy, all of these people that were involved in the Montgomery boycott were walking in these doors ,” Mattie said.

From there, her activism spread and Mattie took her fight for equal rights across the country. She traveled to North Carolina, South Carolina, Georgia, Mississippi and Tennessee.

She was there in Selma, Alabama on a day we’d all come to know as Bloody Sunday.

“I was in the group that crossed the Edmund Pettus bridge the first time,” Mattie said. “The men that was with us, they pushed us down and men covered our bodies. When I got up and could look around I saw John Lewis on the ground and I thought he was dead.”

She worked for the Southern Organizing Committee for Social Economic Change. She is also a founding member of the National Alliance Against Racist and Political Repression and she got involved with planning the March on Frankfort.

From Dr. C.T. Vivian’s board to fighting for the freedom of Angela Davis, Mattie was hands on. She says now, at 87 years old, she hasn’t stopped but she has slowed down.