A small community in Gibson County, Ind. is one of the last remaining settlements where African American farmers produced food for the Midwest. 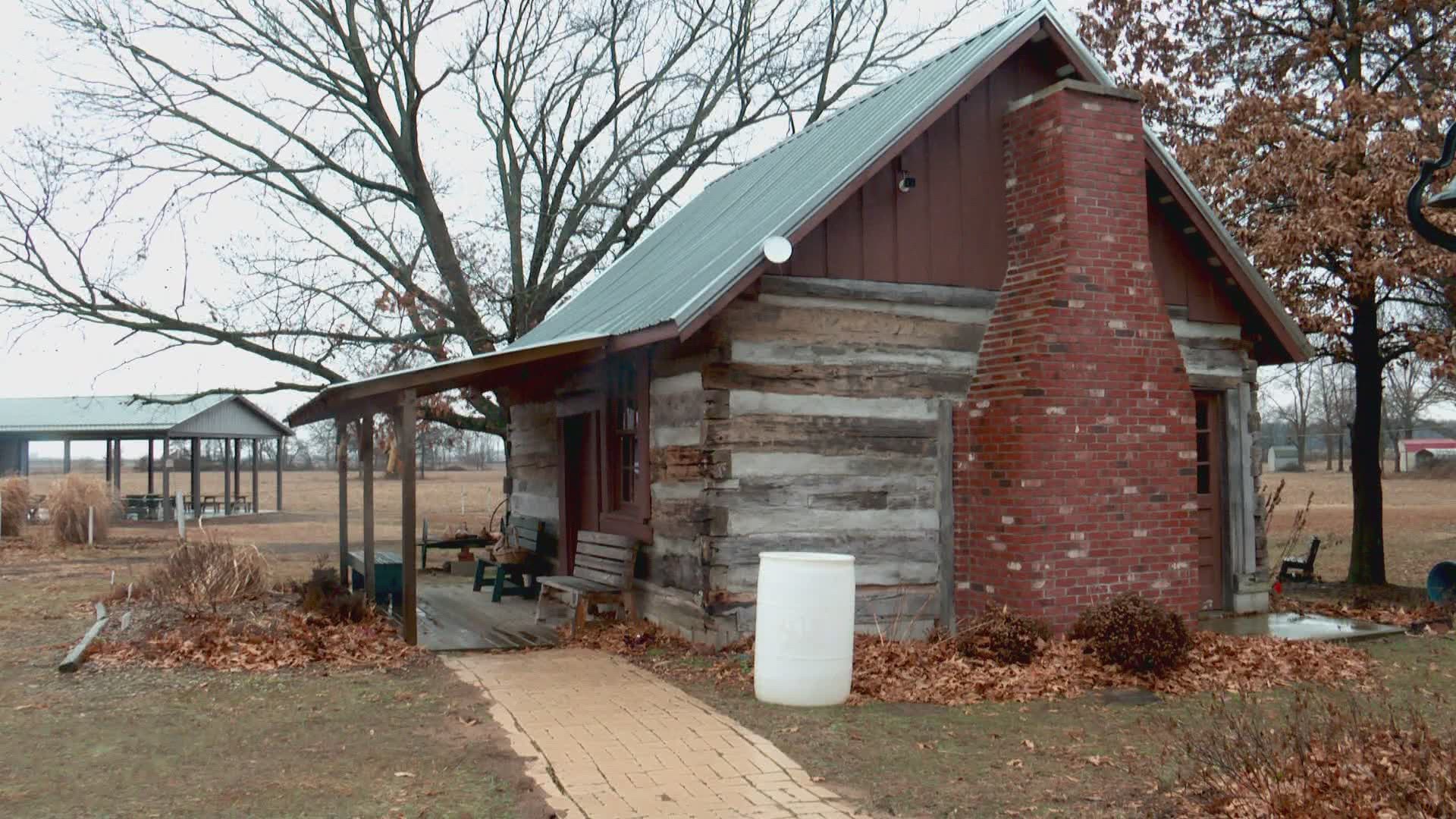 GIBSON COUNTY, Ind. — Driving through the farmlands of southwestern Indiana, you might miss Lyles Station if you aren't paying attention.

It's a small community in Gibson County, Ind. and it's one of the last remaining settlements where African American farmers were responsible for producing a huge portion of food in the Midwest.

"We feel like that we have been kind of missed on the books as far as on the history of African American farmers," Madison said.

The story of Lyles Station begins in the early 1800s, when Black Americans saw opportunities in the Midwestern territories.

One of the first Black farmers to settle in the area was Charles Grier, who purchased 40 acres in 1813 - before Indiana had officially become a state. Following Mr. Grier's lead, more than 20 African American farming settlements sprung up in the area, founded by Black pioneers.

Lyles Station wasn't just a checkpoint for agriculture. It also played a role in the Underground Railroad - a gateway to freedom for those who made it across the Ohio River.

"Some people would come and stay three to five years. Some people may stay ten years. And after they got on their feet, then they moved and migrated up through Indiana to the edge of Michigan," Madison said.

"In the early history of Lyles Station, we were one of the families that came to this location," he said. Stanley was born and raised at Lyles Station - his love of farming passed down to him by his grandfather.

"It was just meant for me to follow my grandfather's footsteps," Madison said.

Over the years, many of these settlements started disappearing. Lyles Station is the only remaining African American farming settlement in Indiana.

"They saw opportunities inside the big cities that they could get factory jobs and there could be opportunities for owning their own businesses," Madison said.

Stanley continues to farm, but he's also become a teacher. He's turned the former school building into a museum, welcoming families and children to a forgotten frontier - tamed by his forefathers.

That grit and determination - and a lesson of Black strength and perseverance - is the story of Lyles Station.

"We want to be recognized for being proud of who we are and where we came from," Madison said.

The story of Lyles Station has found itself on a national stage in recent years. The National Museum of African American History and Culture in Washington D.C. features Lyles Station in its exhibition on Black rural communities in the Midwest and includes several artifacts from the settlement.