It was the first library in the U.S. exclusively for African Americans when it opened in 1905. Nearly a century later, a donation from Prince kept it open. 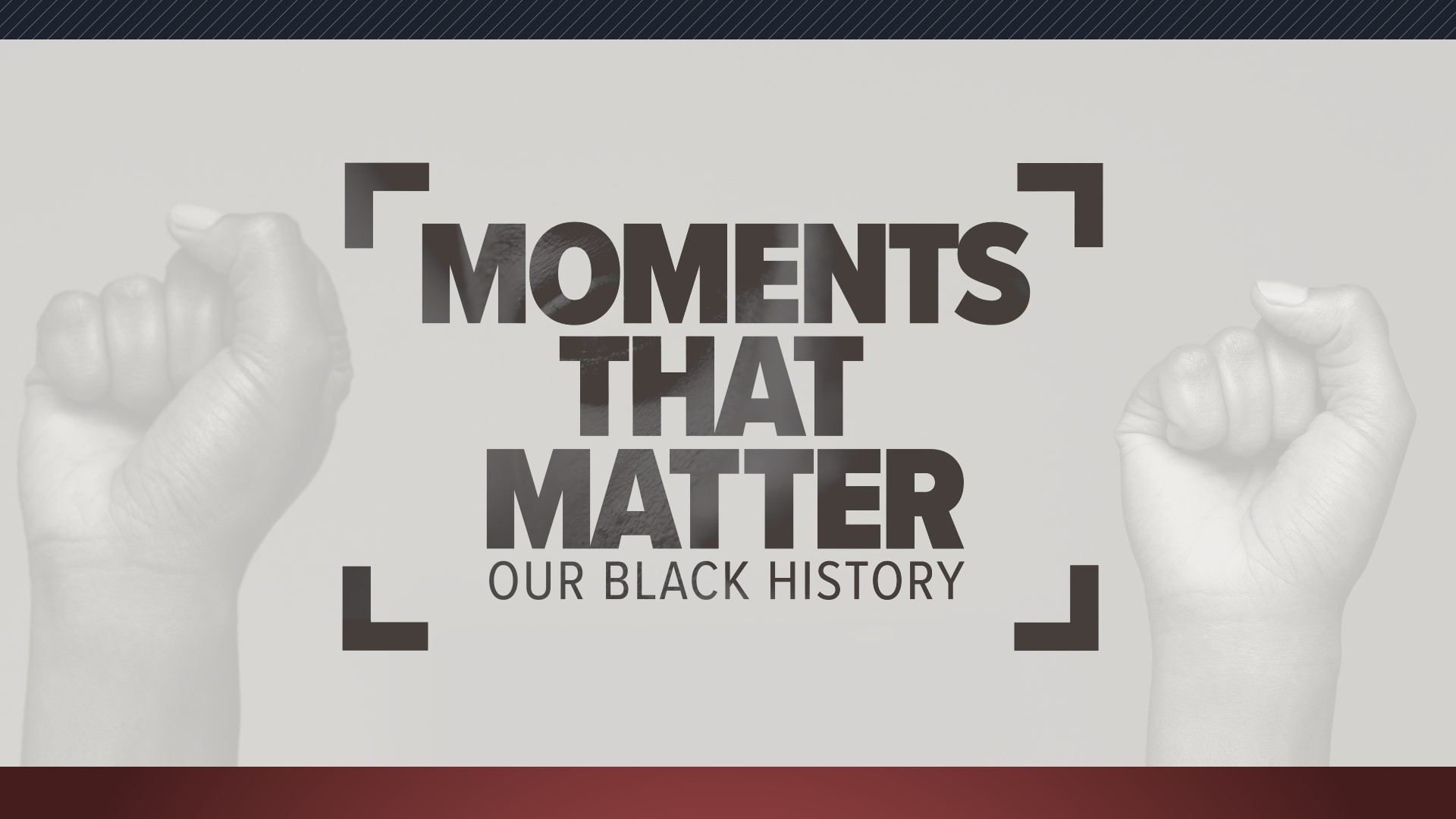 LOUISVILLE, Ky. — Louisville's Western Library has a special place in history. When it first opened 116 years ago in 1905, it was the first library in the country exclusively for African Americans, staffed by African Americans.

The library was located inside of a home and the books were shelved in just three rooms. With the help of businessman Andrew Carnegie, a permanent library was built at the corner of 10th and Chestnut, where it still stands today.

The Reverend Thomas Fountain Blue was chosen as the branch librarian and was the first African American to head a public library in the nation.

The Western Library wasn't just a place to read books. It offered children the opportunity their parents and grandparents were denied - a chance at a proper education.

Louisville libraries weren't integrated until the 1940s. Just 50 years after that, there was talk of closing the branch, but that never happened thanks, in part, to donations from the community and Prince.

Years before his death, the artist donated $12,000 to the Western branch. The check arrived with a letter from Prince's charity, Love 4 One Another, saying the funds were to "assist your library in reaching all areas of the community."

The Western Library is currently closed for browsing because of the coronavirus pandemic, but they are offering curbside pickup and computer use by appointment only.