The significance of Louisville's Engine 8

Many may drive past it without knowing its history. Engine 8 was the first firehouse in Louisville to house African American firefighters. 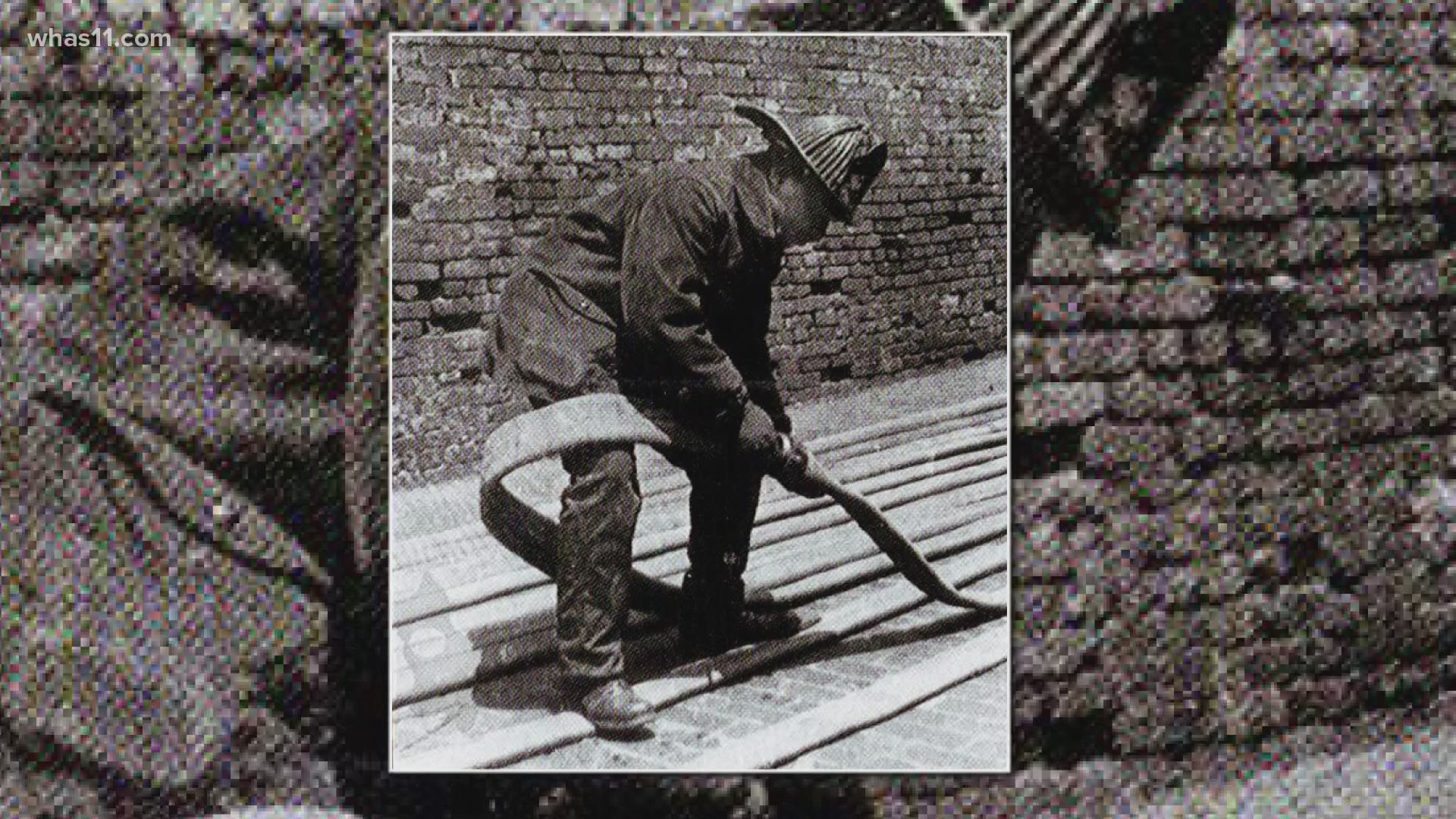 LOUISVILLE, Ky. — On Louisville's South 13th Street stands an old brick building - like so many other brick buildings from a century ago. This one has a large "Eight" carved in stone at the top.

Many may drive right past it without knowing its history, but the building was the very first firehouse in Louisville to house African American firefighters.

Early in the city's history, all able-bodied people, including slaves and free Blacks, were the de facto fire control unit. The group was nicknamed The Bucket Brigade.

For decades, Louisville's Black community fought fires with the white members of the Louisville Volunteer Fire Companies, but they were continually denied formal membership.

Attempts were made in the 19th century to include Black firefighters, including an 1881 petition to allow Louisville's colored citizens opportunities to join the fire department and police force. But the motion was never approved.

In early 1923, the city announced that it would finally hire 10 Black residents to the fire department. On December 14, 1923, the 16th drill school class graduated and 10 Black firemen were assigned to Engine 8 at 725 South 13th Street.

"The tradition of this firehouse kind of opened doors for a whole lot of different things that happen in our department today," said Lt. Col. Randolph Croney, the assistant chief of safety and planning for Louisville's Department of Planning, Risk Management & Safety.

That was only the beginning. In 1937, Engine Company 9 was founded and became the first all-Black firehouse from its inception. Its newest members were trained by the now-seasoned crew at Number 8.

Civil service policy changed in 1954 and the Louisville Fire Department would officially begin integrating, so its Black members would be assigned wherever they were needed, not just to Engines 8 and 9.

Roy Stanely became the first person of color to ride out of an integrated firehouse.

Engine 8, as well as several other former firehouses, still stand, although they are now for private use.

"I think they should get a little bit more recognition because the history is deep inside this building," Croney said.

Today, out of nearly 430 Louisville fire personnel, more than 70 are Black. That number grows when including other minorities.

The Fire Department strives to keep its recruiting classes diverse and hopes the stories of Engines 8 and 9 will inspire other minorities to join the ranks and continue the legacy.