Colonel Young was a Buffalo Soldier from Mays Lick, Kentucky, who made a career of breaking barriers in the segregated US Army. 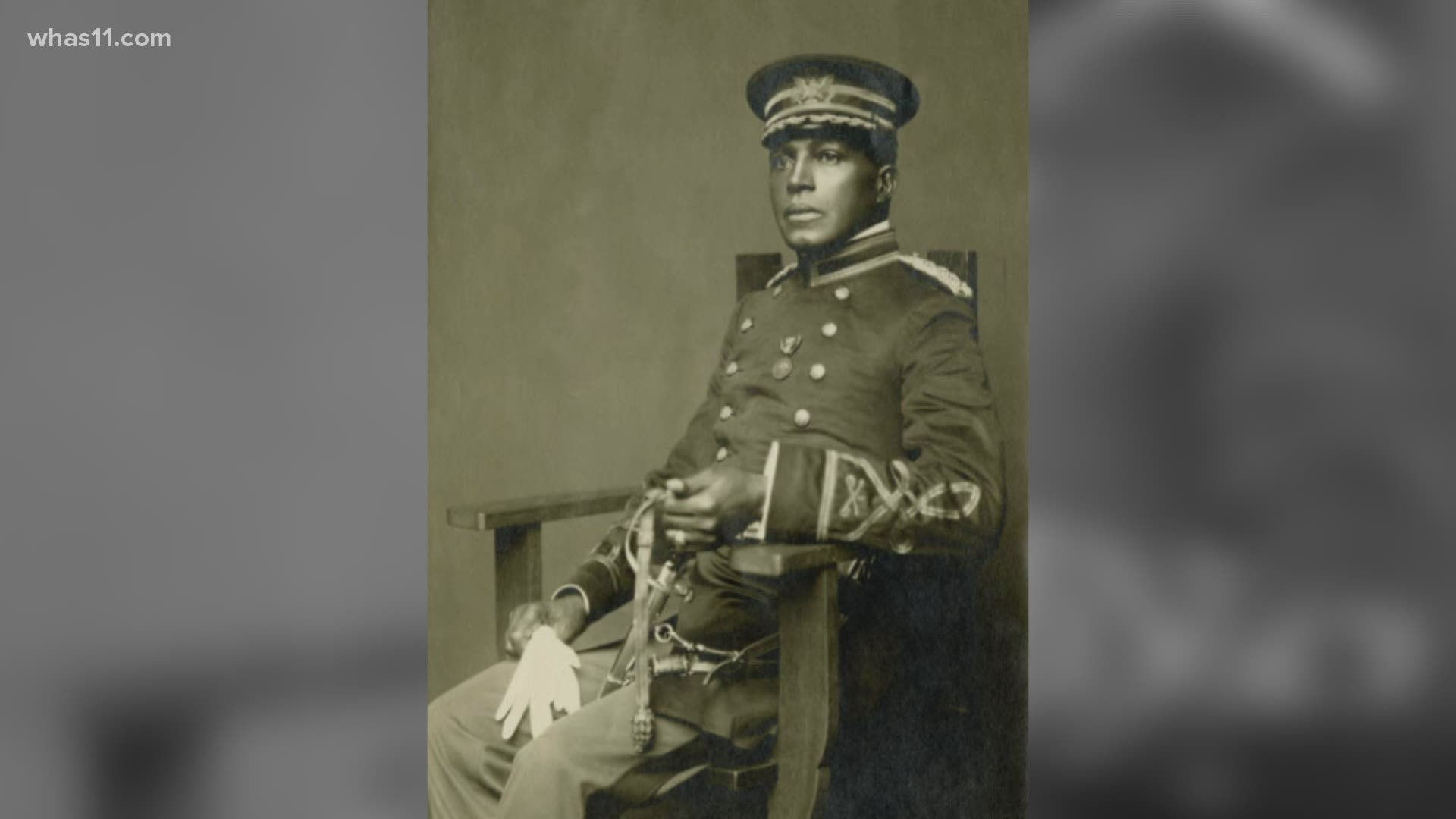 The governor is encouraging the president to posthumously promote Young to Major General in the US Army.

Colonel Young was a Buffalo Soldier from Mays Lick, Kentucky, who made a career of breaking barriers in the segregated US Army.

He was born to enslaved parents in 1864 and valued education throughout his life. He graduated from high school in Ohio, where his parents escaped slavery.

Young was a teacher and later entered the US Military Academy in West Point, where he was the third Black graduate. He was the first Black military attaché to a foreign country and served various assignments from Haiti and Liberia to Mexico and Nigeria.

After being medically discharged from active duty, he was the highest-ranking Black officer in the military, having been promoted to Colonel.

In 2019, the Kentucky Center for African American Heritage in Louisville unveiled a special flag memorial in his honor.

Governor Beshear posthumously promoted Young to the honorary rank of Brigadier General in the Commonwealth of Kentucky.