Did you know these tidbits about these historic places? 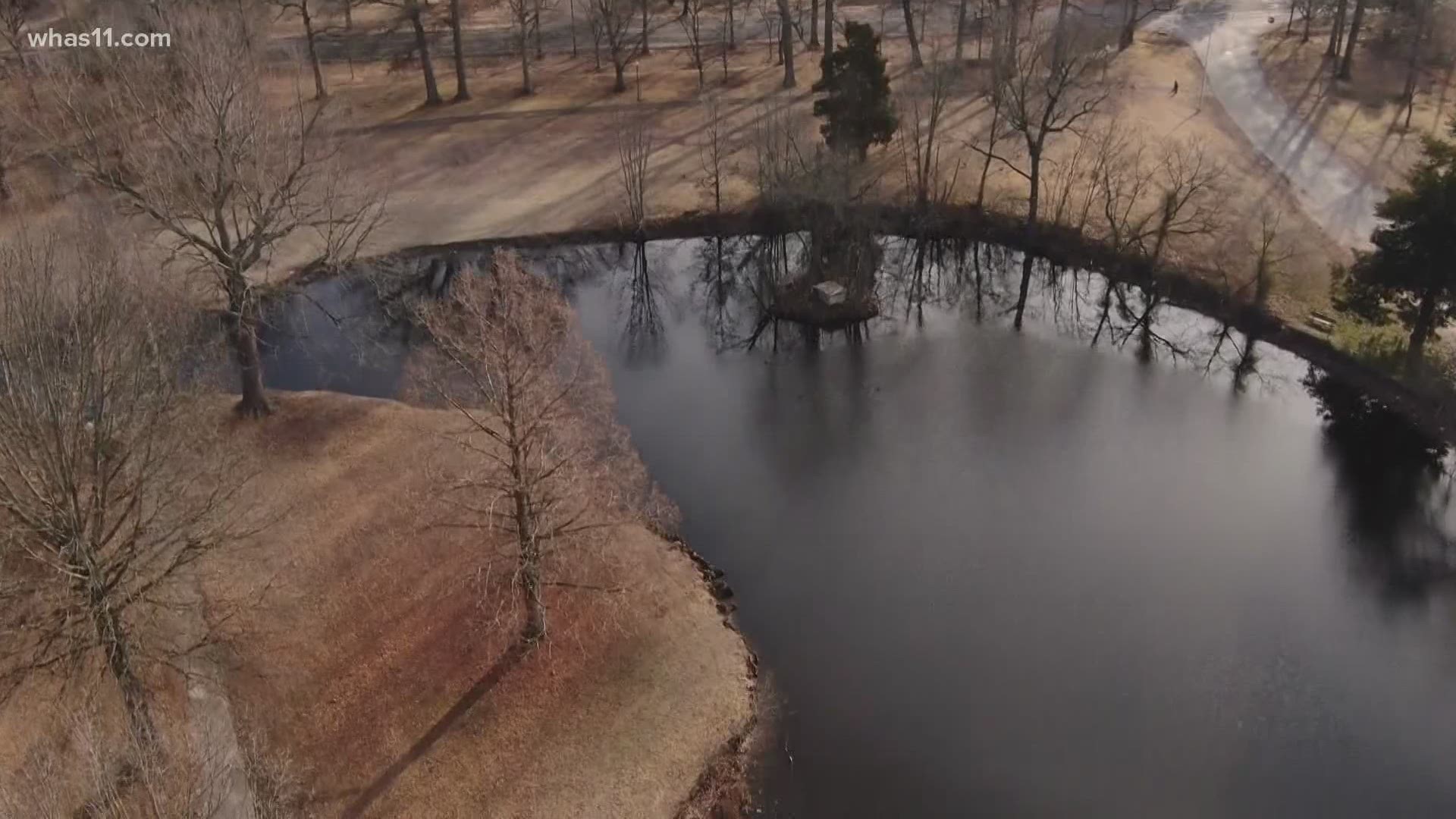 During decades of segregation from 1924 to the mid-1950s, Chickasaw remained the only park to offer adequate amenities to the Black communities since Shawnee Park was designated ‘whites only.’

Racism did not slow down the West Louisville Tennis Club who began using Chickasaw’s clay courts in 1923. The nonprofit club helps older residents stay healthy through sports. They also give at-risk youth something to do to keep them off the streets.

In a time where support is critical, Fuqua said a commitment to this historical land would mean the world to West Louisville.

The community started as five acres, purchased by former slave Alfred Berry. He carved out a life for his family and other African-American landowners in the new community, in the areas of LaGrange and Berrytown Roads, which began to thrive during the final decades of the 19th century.

The nearby railroads allowed families to commute to Louisville for work and entertainment while living and developing their own neighborhood.

With the industry boom of the 1960s, many of those families left Berrytown for Louisville. The old neighborhoods were left with vacant properties and overgrown lots, eventually purchased by the county.

Berry and his family, along with hundreds of other people, are buried in the historic Berrytown cemetery.