During the late 19th century, schools for African Americans were little to nonexistent. Here's how two schools helped shape education. 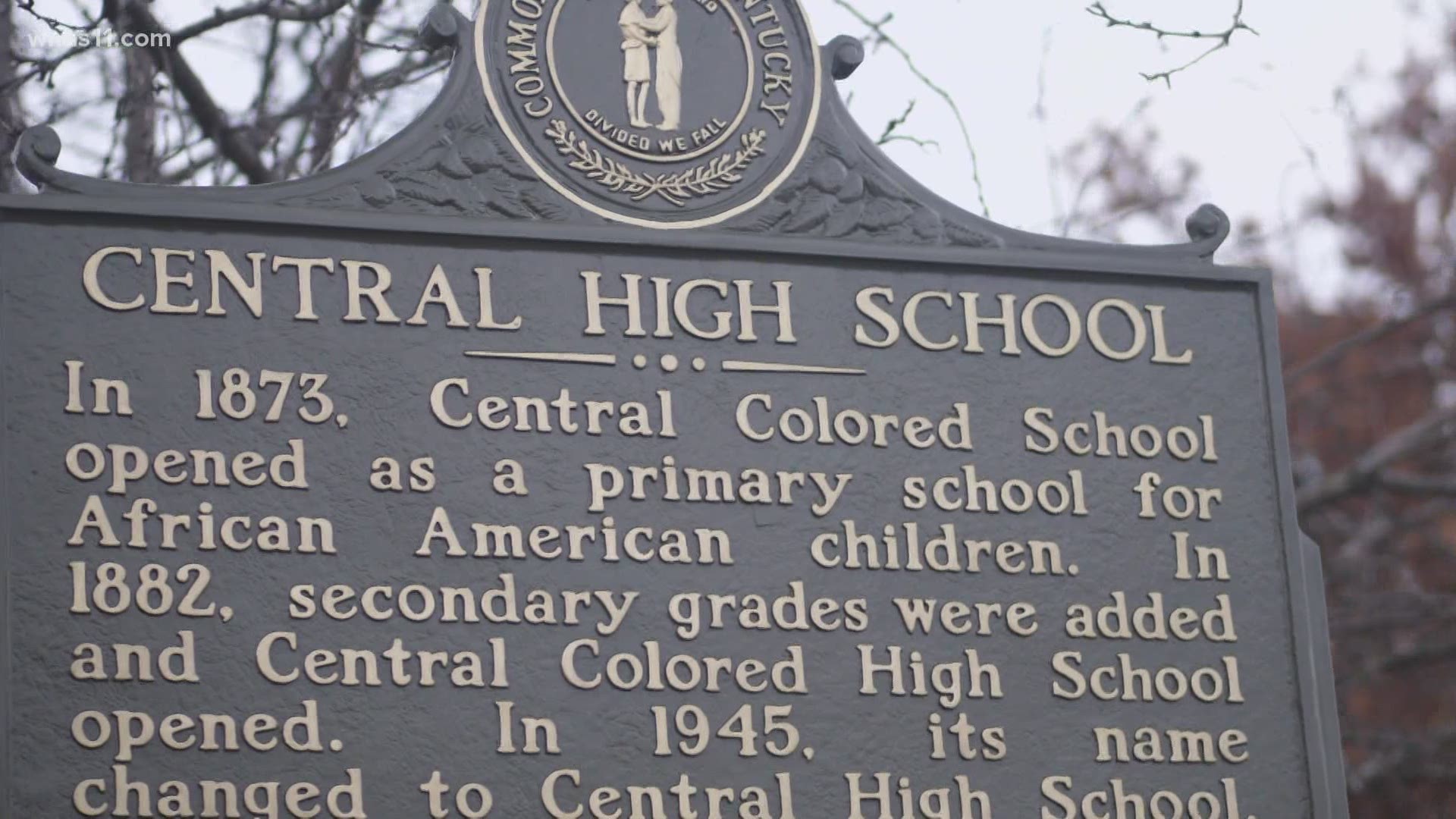 LOUISVILLE, Ky. — If you were African American and wanted to be educated in Louisville during the late 19th century, options were very limited.

The first public schools for African Americans was opened in Louisville on Oct. 1, 1870 – one inside the Center Street African Methodist Church and the other in the Fifth St. African Baptist Church.

However, a building was erected in 1873 as a place where African Americans could receive an education. That same school, dedicated on Oct. 7, 1873, was dedicated at 6th and Kentucky Streets.

The Louisville Colored High School would be housed inside this building in 1882 after African American leaders appealed to the old Louisville Board of Education to have a school.

It was funded with taxes African Americans paid to the state.

The school would eventually evolve into Central High School and would move to a new facility on 12th and Chestnut Streets in 1952.

Central High School would be known as one of the most progressive high schools in Kentucky for African American students.

Today, the school is one of two in the state to offer a Montessori education. The magnet program also offers a career program including four areas of concentration – business, law, technology, and health services.

The boarding high school for African Americans was opened in Shelby County in October 1912. The school was created by trustees of Berea College after the state’s Day Law, enacted in 1904, legally separated blacks and whites from being educated together in public and private facilities.

A foundation was also created outside of the school which currently helps high school students prepare for a post-secondary education. There is also an office located in Louisville.

In 1988, The Lincoln Institute Complex was added to the U.S. National Register of Historic Places.

It was named after Young Jr. who was the executive of the National Urban League and a member of the Big 6 in the March on Washington for Jobs and Freedom in 1963 alongside Dr. Martin Luther King Jr.