Celebrating the importance of Historically Black Colleges and Universities

Schools like Simmons College and Kentucky State University create a nurturing, welcoming and educational experience for everyone who attends. 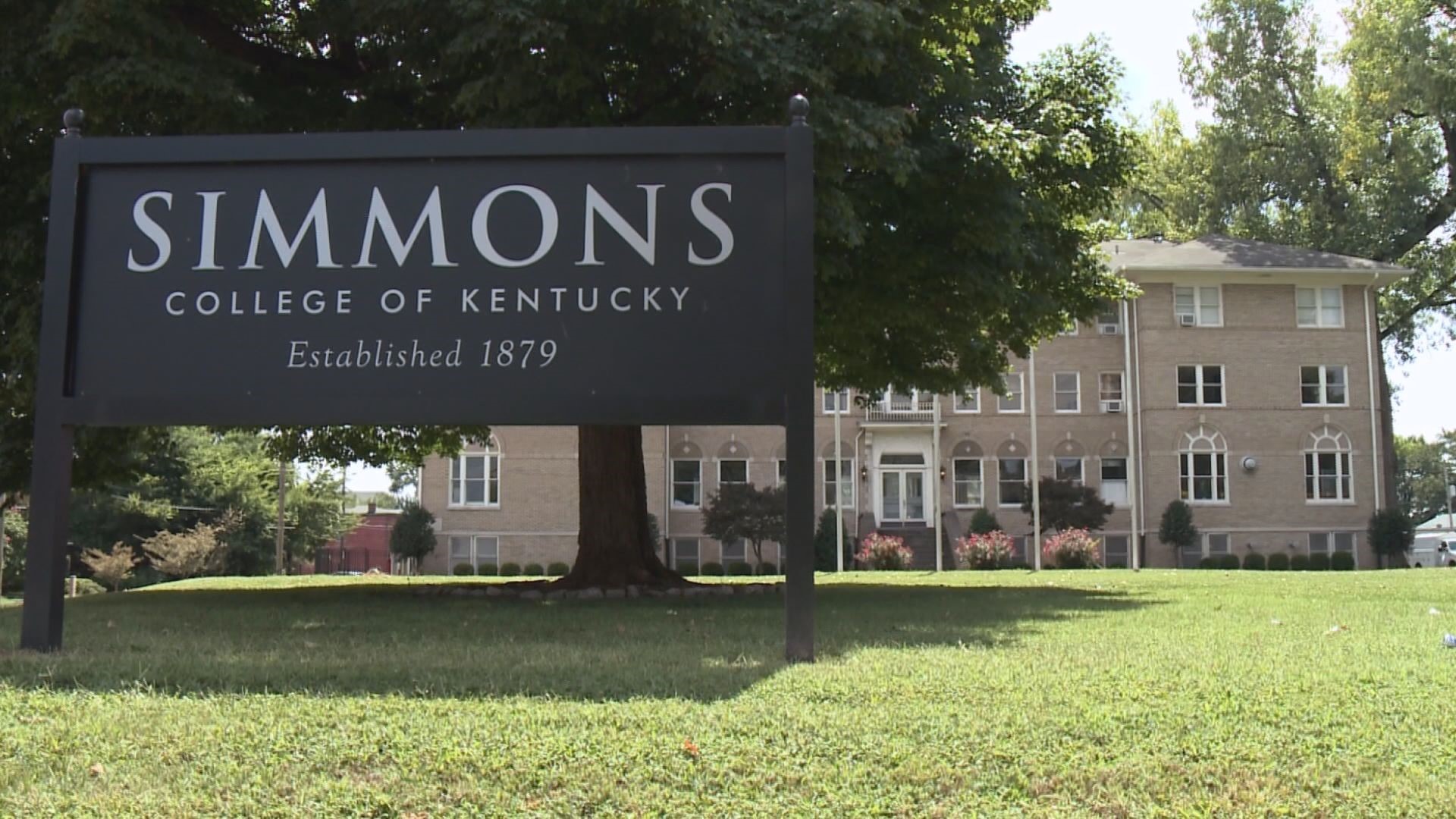 LOUISVILLE, Ky. — Most African Americans were enslaved in the United States until 1863. That’s when the Proclamation of Emancipation went into effect. And for some slaves, they didn’t see freedom until two years later on June 19, 1865. That day is now known and celebrated as Juneteenth.

With this long history of racism in the United States, there was also segregation which was prevalent in nearly every aspect of everyday life. It was that separation early on that established Black institutions—one being Historically Black Colleges and Universities (HBCUs).

The first HBCU was Cheyney University of Pennsylvania. It was founded in 1837 during a time when most African Americans were still enslaved.

“They knew that if the Negro did not get an education he needed or she needed, they would not have a chance,” Andrea Houston, founder of The Showcase of HBCU, said.

More than four decades after the founding of Cheyney, that chance came to Kentucky. It started at Simmons College in 1879 and expanded a few years later with Kentucky State University in 1886.

“Seeing someone who looks like you who is educated, that relationship is very important,” Barry Johnson, Kentucky State University Louisville Alumni chapter president, said.

For some people, college is the first time that kind of relationship is established. Many Black children do not have a Black teacher until high school or college.

For Andrea, she was in the tenth grade when she had a Black teacher and up until then, she didn’t feel like any of her teachers cared or understood her. So, exploring a college where there were more Black educators was crucial.

She also said there was a nurturing environment because the people on campus want you to succeed.

She took that mindset into her Showcase of HBCUs in Louisville. Since 2006, Andrea has hosted up to 45 HBCUs every year for a college fair. To date, about 12,000 students have attended. She says inside and outside of the classroom, they get an education for life.

“It is a bond that is like no other,” Andrea said.

A common misconception Andrea and Barry talked about is that the education from an HBCU is not up to par. When asked about this, they pointed to current leaders and historical figures who are also HBCU graduates.

“You look at somebody like Luska Twyman, first (Black) mayor in the State of Kentucky in Glasgow. Obviously, Whitney Young stands out as president of the Urban League,” Barry said.

To that list, you could also add Nobel and Pulitzer Prize winning novelist Toni Morrison of Howard University, Thurgood Marshall, the first African American Justice on the Supreme Court, of Lincoln University and Mathematician Katherine Johnson, who was portrayed in the movie Hidden Figures, of West Virginia State University.

“You can no longer tell me that HBCUs don’t prepare you for the real world,” said Andrea.

HBCUs are open to every student. They do not discriminate in who they enroll at their institutions.

If you are interested in the HBCU showcase, it is planned to be virtual in 2021. No date has been set yet.