Conductors and those who helped slaves escape to freedom were imprisoned for a maximum of 20 years. 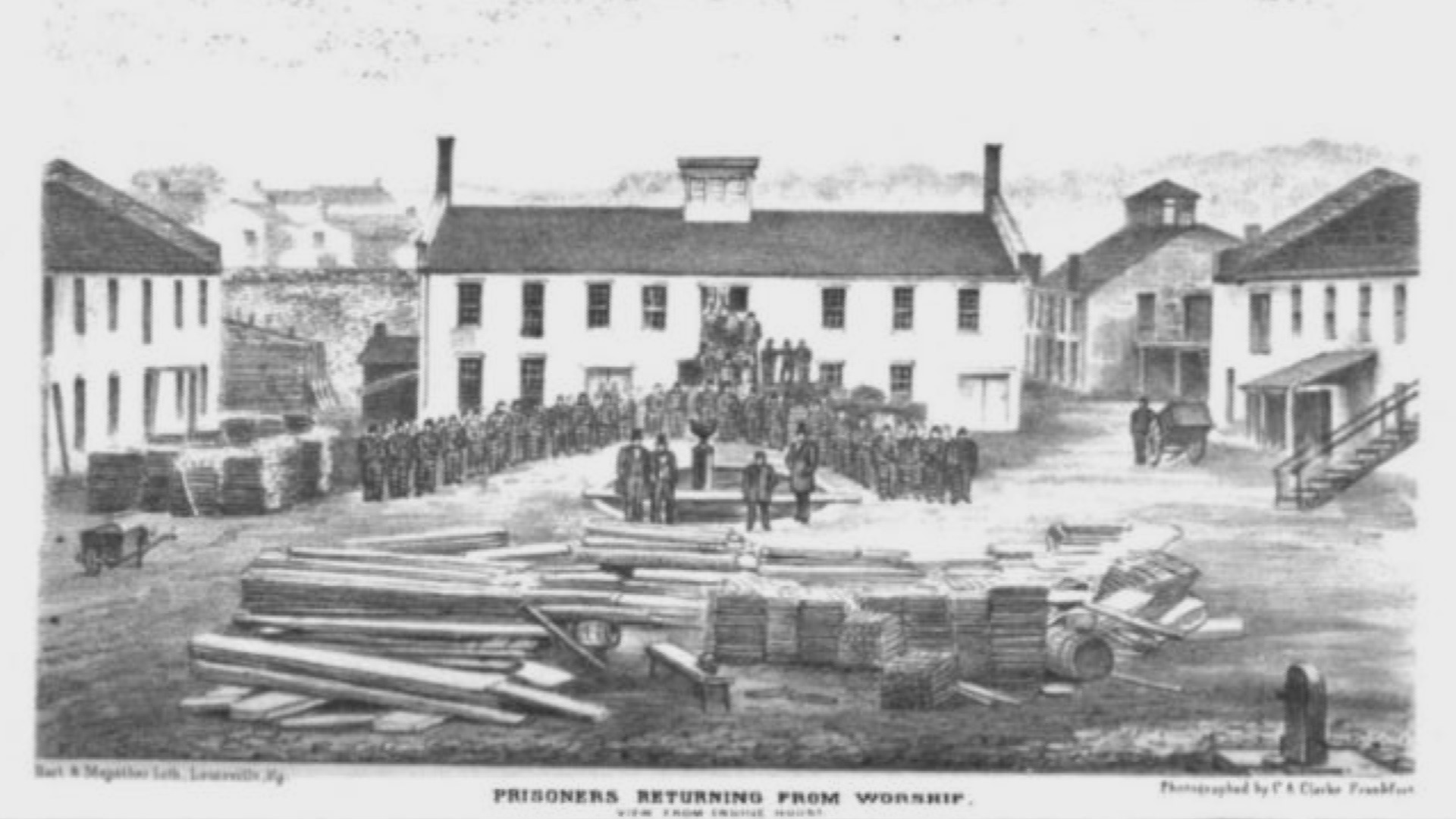 LOUISVILLE, Ky. — WHAS is teaming up with the Filson Historical Society to bring you, "This Month in History."

This month, we are bringing you the stories of some of the people involved in the Underground Railroad network.

Figures like Harriet Tubman and Frederick Douglass are synonymous with the Underground Railroad. However, there are a lot of lesser-known people integral to its success, who were harshly punished in Kentucky.

“I think the most important thing about this story ties in with the mission of the Filson. We don't just let the past lie there quietly,” Filson manuscript cataloger James Prichard said.

In the pre-civil war era, Kentucky was a slave state, and Indiana was a free state, meaning crossing the river was a path to freedom.

You might not be aware that since the northern part of Kentucky was so close to that line leading to freedom, it was also a state that came down hard on people helping slaves escape.

“What most people aren't aware of is that there were a number of men and women on both sides of the color line that actually served lengthy sentences in the Kentucky prison, the old prison…in Frankfort, for helping fugitive slaves,” Prichard said. “The maximum sentence was 20 years by the 1840s.”

There were a cross section of people in the prison who had various roles in the network.

“You have an underground railroad conductor like the Reverend Calvin Fairbank from New York, who probably served the longest stretch in the state penitentiary, probably more than anybody else any other state,” Prichard said.

Many served out their sentences and walked free, and some were pardoned. Others died while serving their sentences. One man was forgotten about and was in the prison until 1870 – five years after the war had ended.

“We would regard them as on the right side of history today, and helping people to find freedom, but in that era, in the eyes of Kentucky law they were simply thieves,” Prichard.

But some of the stories of these men and women are left out of mainstream history. The Filson is making sure they’re not forgotten.

“It’s something that's just been like an unfortunate oversight because a lot of people who really suffered and sacrificed, and in some cases, not only gave up their freedom…but lost their lives, are largely unknown,” Prichard said.

At least 25 of those people who were imprisoned were from right here in Louisville.

Each one of these people has their own story and are each a part of our state’s history.