Did you know Black History Month has a theme every year? Here's the selection for 2021. 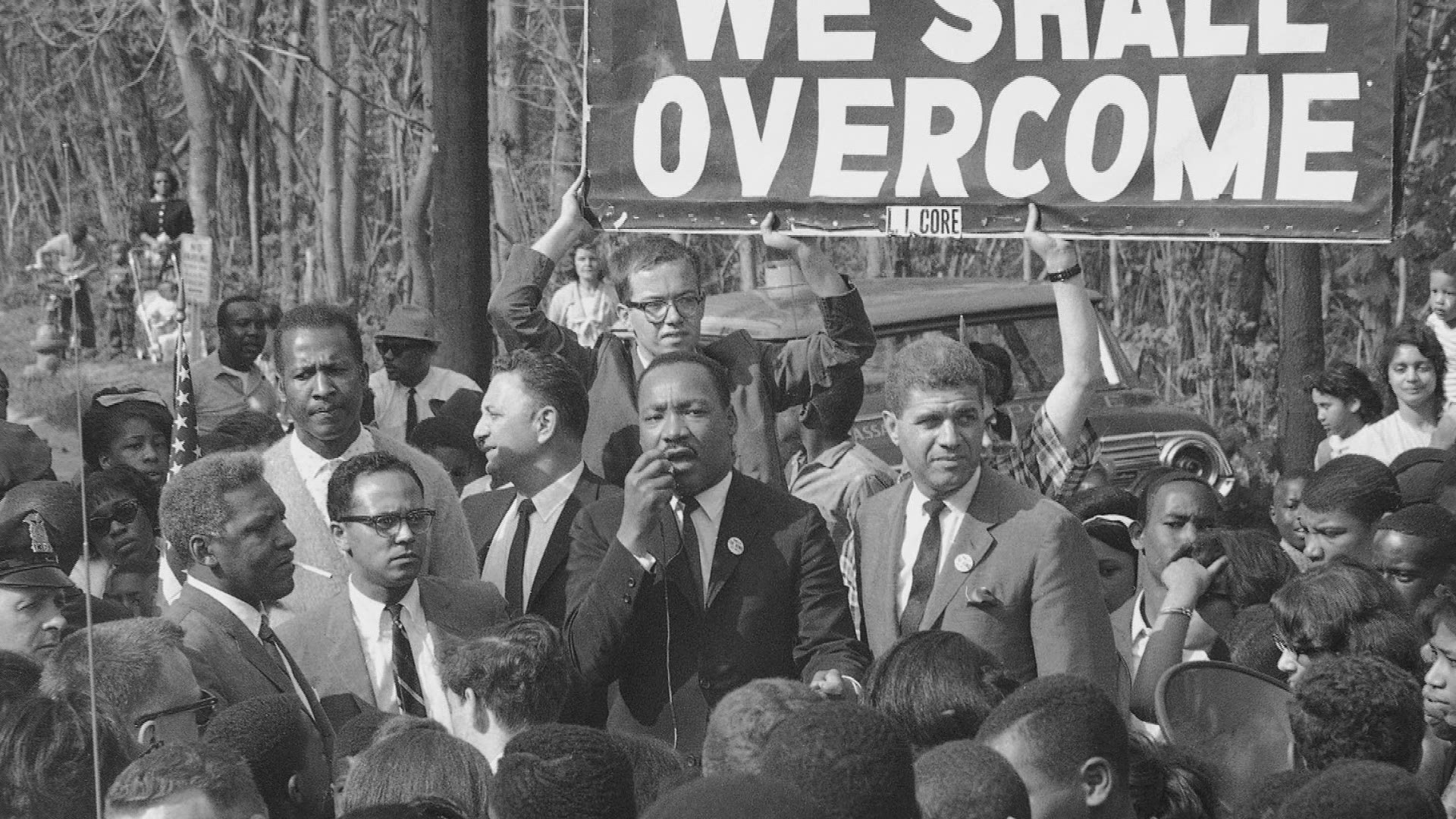 The theme of Black History Month for 2021 is The Black Family: Representation, Identity, and Diversity.

Carter G. Woodson, who is is often deemed as the father of Black History, realized how important it was to give the public a theme to focus on.

According to the Association for the Study of African American Life and History (ASALH), a group started by Woodson, “The intention has never been to dictate or limit the exploration of the Black experience, but to bring to the public’s attention important developments that merit emphasis.”

The Black family has been a study of many disciplines and yet its portrayal across the media and thereafter has often been vilified and/or stereotyped, ASALH said.

RELATED: Black History Month: How did it start, and why February?

“The Black family knows no single location since family reunions and genetic-ancestry searches testify to the spread of family members across states, nations, and continents. Not only are individual Black families diasporic, but Africa and the diaspora itself have been long portrayed as the Black family at large,” the organization explained. “The family offers a rich tapestry of images for exploring the African American past and present.”

For many, the Black History Month themes have often reflected the adjustments, changes, movements, and innovations many people of the African diaspora have made in the United States.

Some of the themes throughout the years have included: 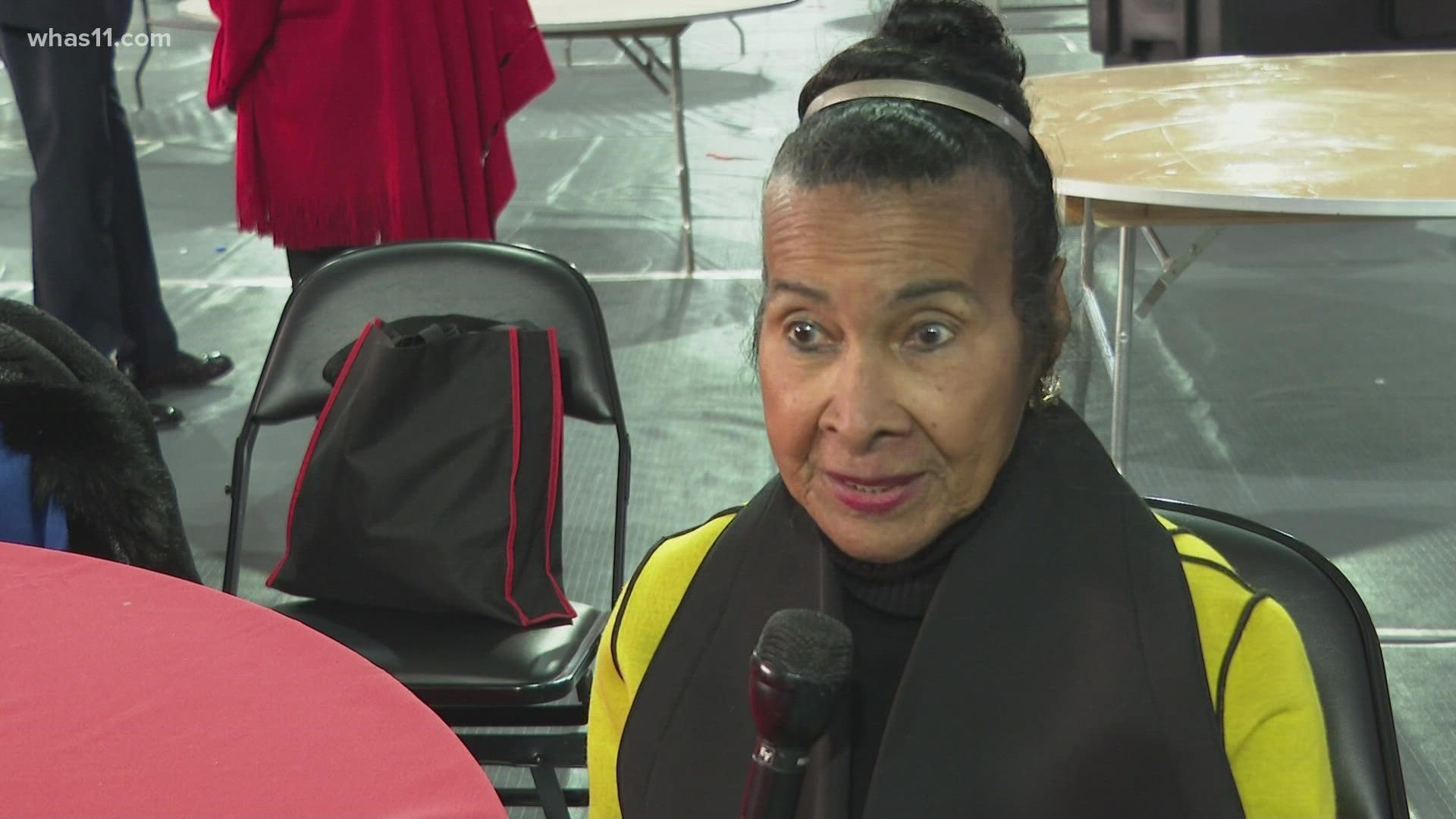