Bevin is catching heat for a questionable moment in a social media video posted to his official governor's account Tuesday. 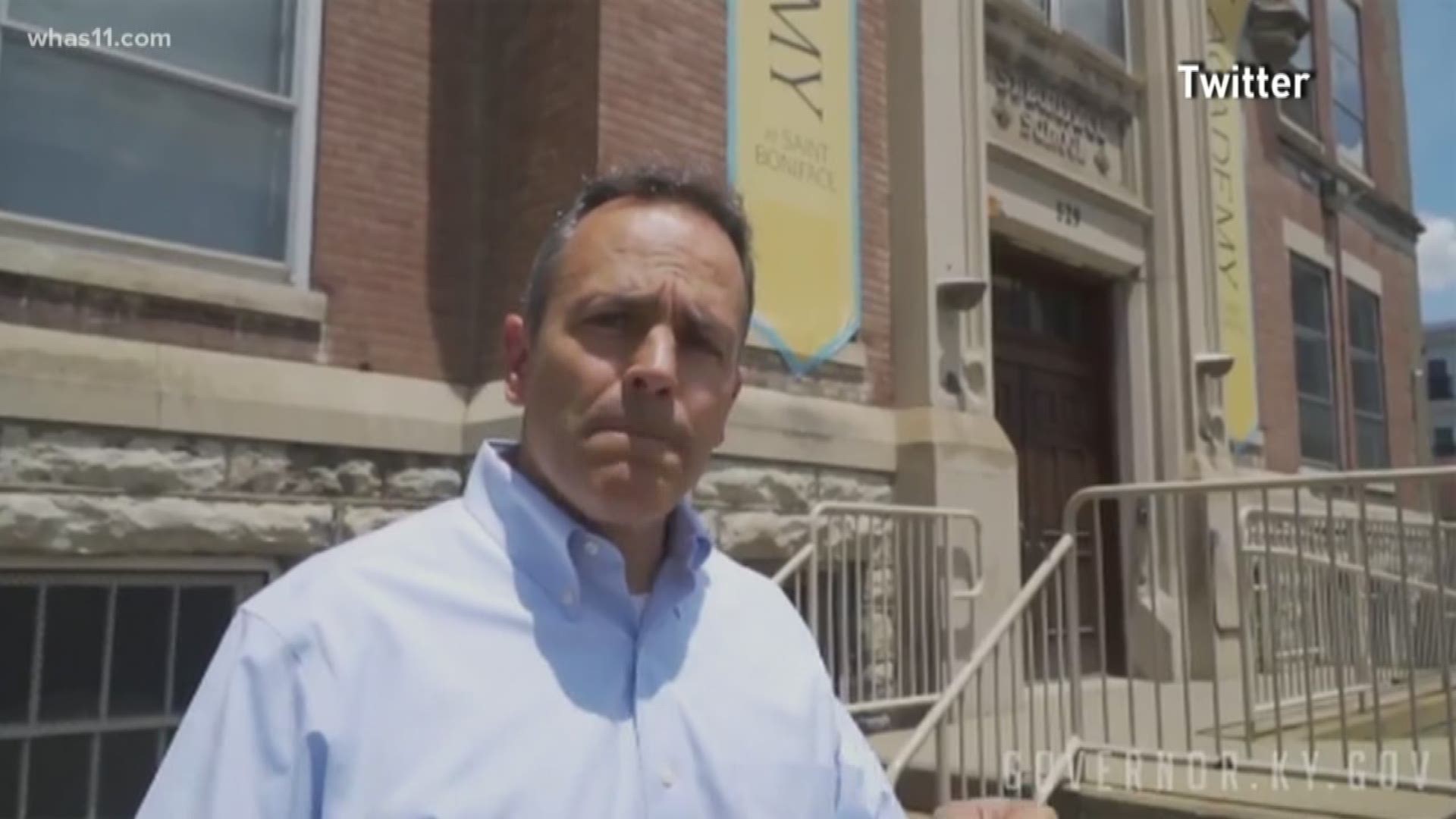 LOUISVILLE, Ky. (WHAS11) – Governor Matt Bevin is facing a firestorm of criticism of social media about comments made during a promotional video he posted on his official Facebook page.

In the video posted Tuesday, Bevin made the comment while visiting Nativity Academy.

“I’m about to go in and meet the members of the West Louisville Chess Club – not something you necessarily would have thought of when you think of this part of town,” he said.

In the video, it shows the governor playing chess with students and meeting some of the organizers and he offered praise to the program.

However, on social media, many people call the comment racist and tone deaf.

Metro Council President David James says he is in disbelief at the Bevin’s comments.

“For the governor to perpetuate such a thing at a planned event, on a scripted video – angers me, disheartens me, saddens me – I really have no words for it.”

The following statement is from Elizabeth Kuhn, Bevin's communications' director:

"Governor Bevin met with the West Louisville Chess Club to showcase an important program that is encouraging sportsmanship and character building among Kentucky’s youth. It is disappointing that some are trying to shift the focus away from the incredible accomplishments of these talented kids." 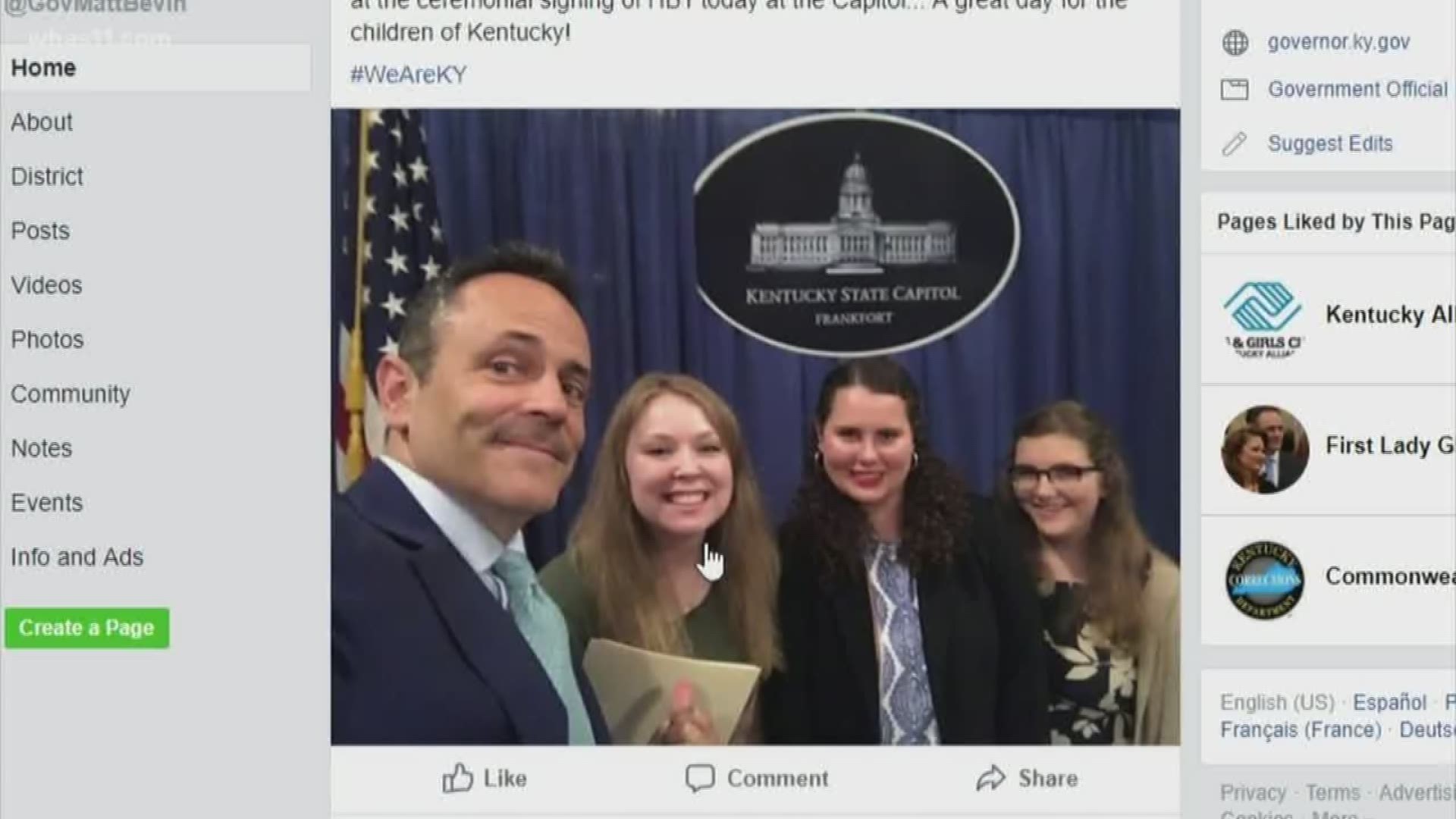