Belle of Louisville's CEO asked Metro Council for $725,000 in emergency funding, arguing the money is crucial to keep the Belle afloat. 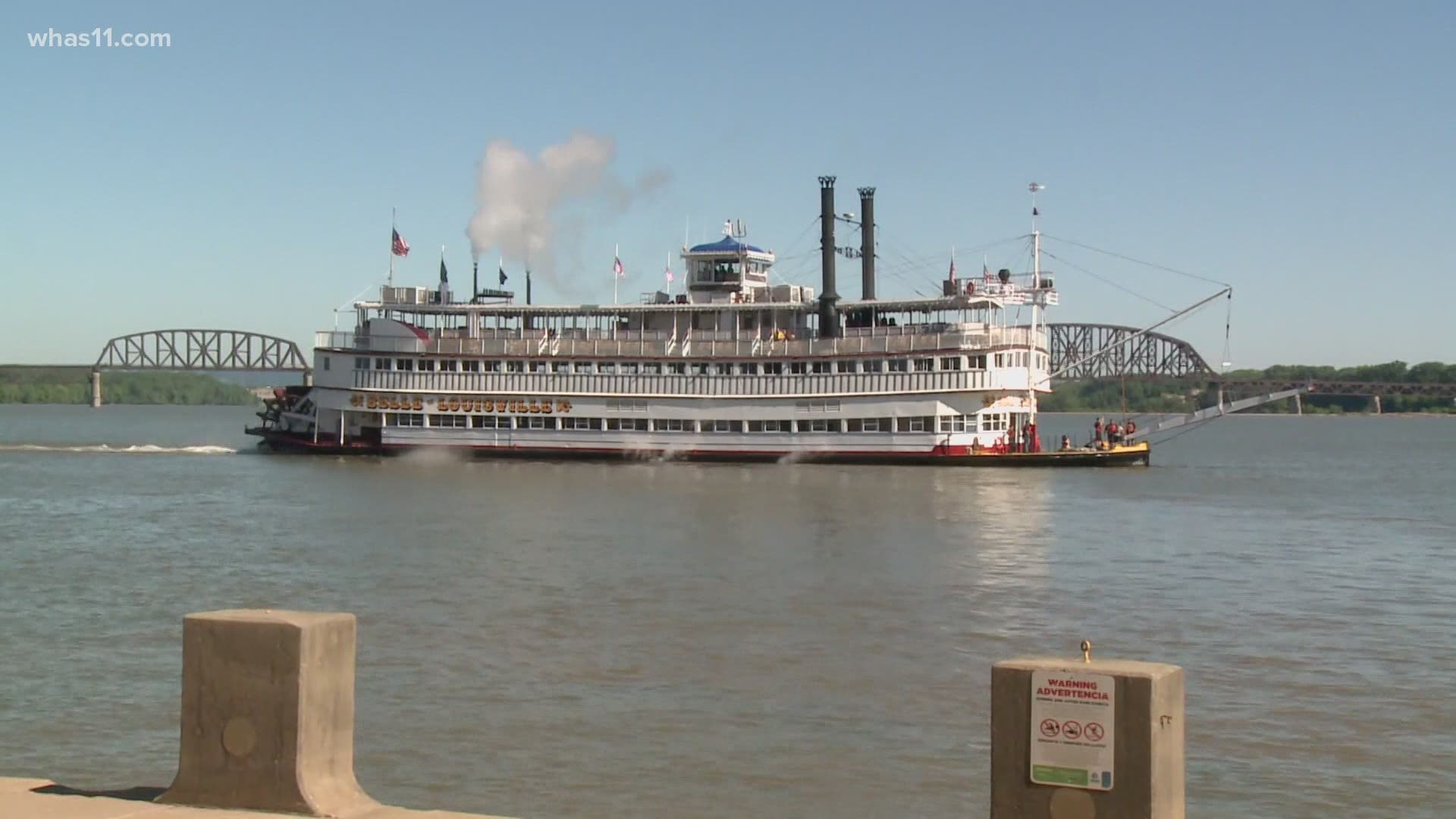 LOUISVILLE, Ky. — After a hard financial year in 2020 caused by the pandemic, Belle of Louisville operators are seeking emergency funding to keep the steamboat running.

"Anybody who's ever had any kind of boat knows boats take a lot of maintenance, but that is multiplied many many times when you're talking about a 106 year steamboat-the only one left in the world at this time," Krista Snider, Belle of Louisville Riverboats CEO, said.

“Without the Belle, I think we lose that access to the river that many of us take for granted. If you don’t have your own boat, like most of us don’t, the Belle was maybe your first or only experience on the water.”

Losing the Belle of Louisville, Snider said, would mean losing a symbol of the city.

"Because people here grew up with this boat, they love her, they want to see her be around for many years to come," Snider said.

The next five years could mean a total of $4.1 million needed to keep sailing, according to Snider.

"They were very frank in saying that that this is not a one-time special appropriation in their view they believe that they will need $975,000 next year, and $710,000 the year after that," Councilman Bill Hollander said.

Hollander drafted an ordinance Monday to address the 2021 deficit. The money is in addition to the $580,000 the city funded the Belle in 2020.

"This was an investment that council members who were at the budget committee last week said they wanted to make," Hollander said about the new ordinance.

Along with requests for donations from the community, the Belle is starting something new for spring break called Daily Harbor History cruises. Tickets will be sold at an affordable price to help boost revenue.

"Those are already proving to be very very popular, several of our cruises have already sold out," Snider said. "Another thing we're doing is we're going to be implementing two tier pricing where folks who live here in Jefferson County or a Louisville resident you will always get cheaper pricing."

Louisville is expected to receive about $435 million from President Joe Biden's American Rescue Plan. Hollander Metro Council is hoping to use some of those funds to support the Belle.

RELATED: The history of the Belle of Louisville