George Timmering, the owner of the downtown Louisville Bearno's, said the fundraiser was their "biggest" to date. It was all to help the family of fallen LMPD detective "Dee Dee" Mengedoht.

George Timmering, the owner of the downtown Louisville Bearno's, said the fundraiser was their "biggest" to date. He said the community really came out to help two weeks after Mengedoht was killed in the line of duty.

Timmering wants to thank everyone who came to donate and eat.\

"Bearno's Fundraiser to Benefit family of late Officer Mengedoht yesterday was an overwhelming, successful event. It was our biggest fundraiser day ever. Our biggest sales day ever. Much appreciation to the Louisville area community and all who came out to support the family," Timmering said.

The fundraiser included every Bearno’s Pizza in Louisville and southern Indiana donating a part of their sales profit to the officer’s family.

They say it’s something they don’t ever want to do because of the circumstances but it’s also something they’re proud they can do.

A co-owner of the Fern Creek location also serves with Metro Police and says the fundraisers bring in many customers, making for a big donation to the family.

In this case, there’s one person they wanted to help.

“Her little boy will look back on this when he’s 20, 25-years-old and remember when the community came out and when Louisville supported him – because you never forget that,” Rebecca Grignon Reker of the LMPD Foundation, said.

Twenty percent of the profits from all Bearno’s locations, on Jan. 8, went straight to the officer’s family.

The totals are still unknown as the number is growing. Metro Police Spokesman Matt Sanders says they will not be releasing the final total in an effort to protect the family's privacy. 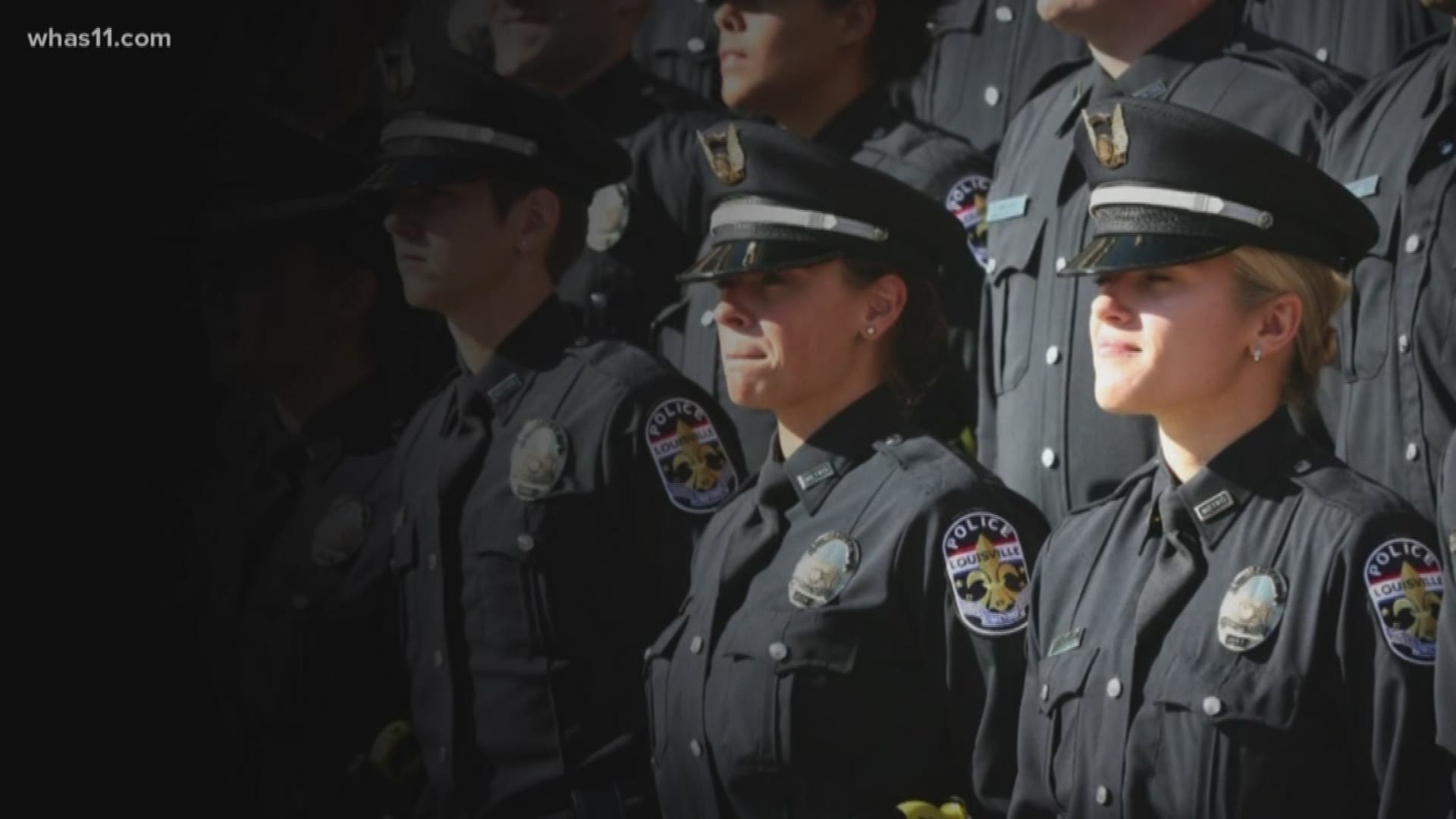