A male student suffered a fractured jaw and will have to have surgery. Charges against four other students are pending. 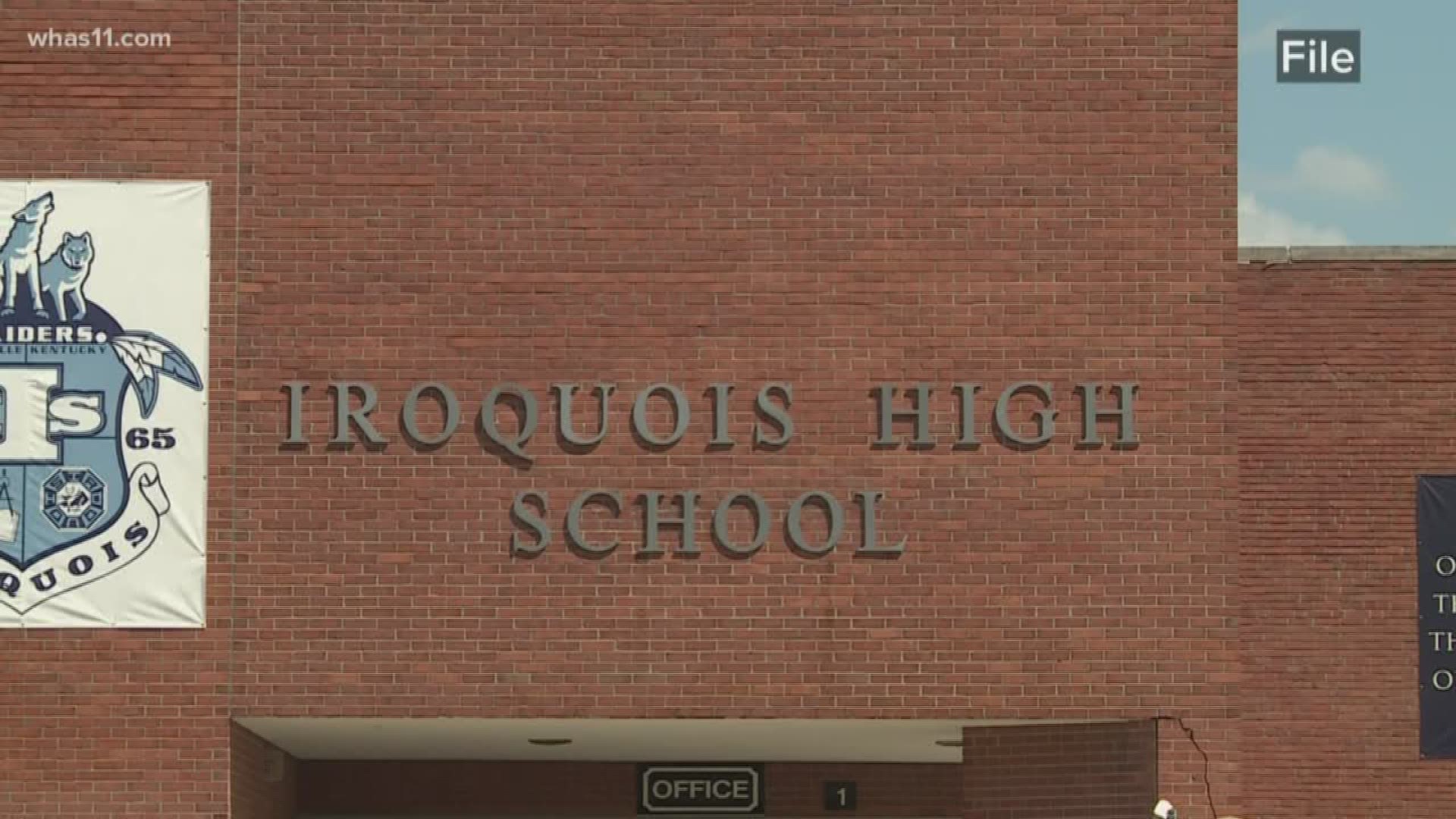 LOUISVILLE, Ky. — An investigation is underway after a student was allegedly assaulted in the bathroom of Iroquois High School.

The male student was assaulted in the boys bathroom at the school. He suffered a fractured jaw and is expected to have surgery on Friday, according to Lt. Colonel Carl Yates with the Jefferson County Sheriff's Office.

The Jefferson County SRO Unit is working with JCPS Security to investigate the incident. Yates said there were four male suspects who were being investigated. The four students were seen entering and leaving the bathroom at the time of the incident on security cameras in the hallways.

The investigation is ongoing and charges against those four students are pending. 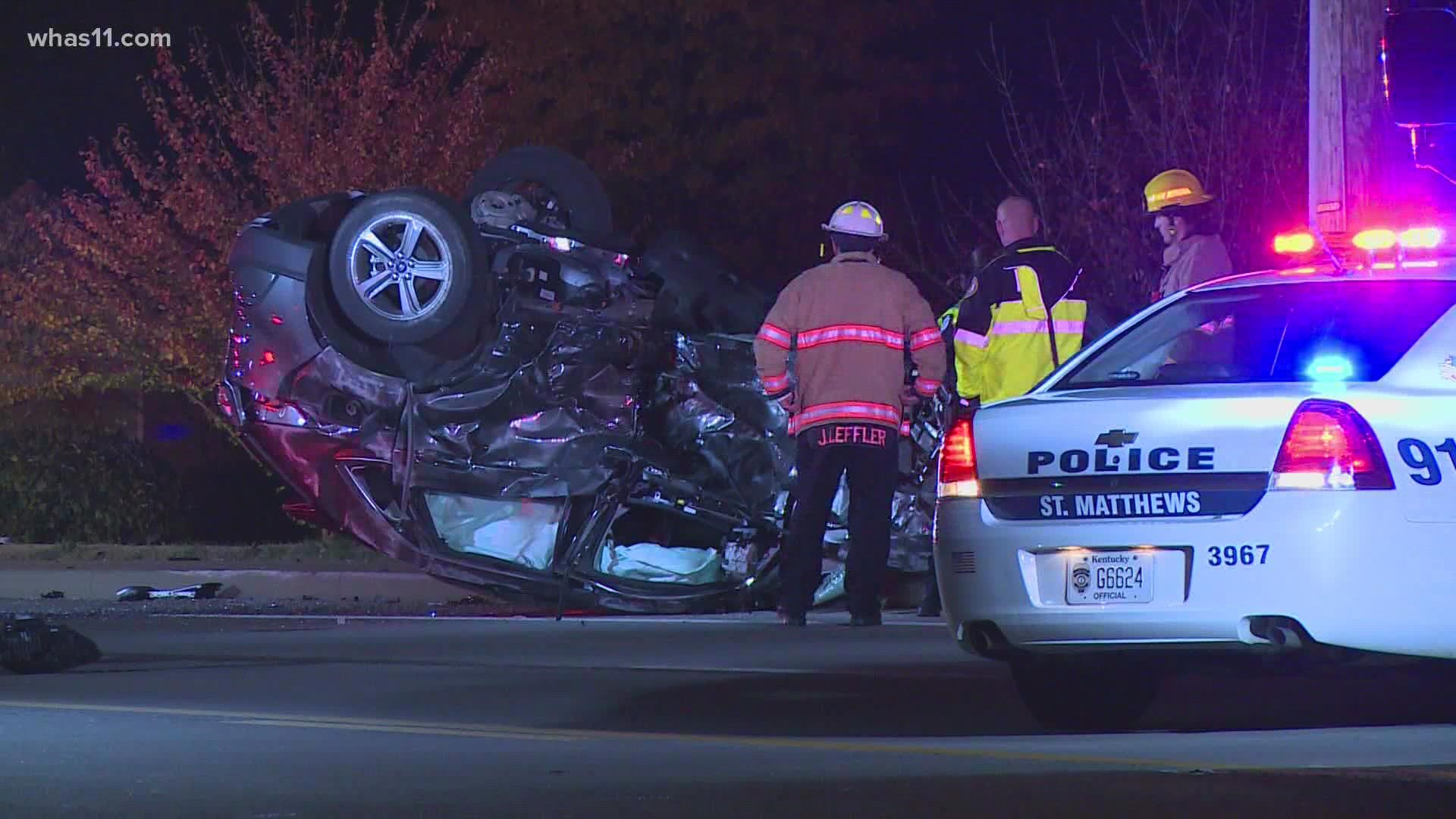