The new restrictions will be in effect beginning at midnight and will last until Aug. 11. 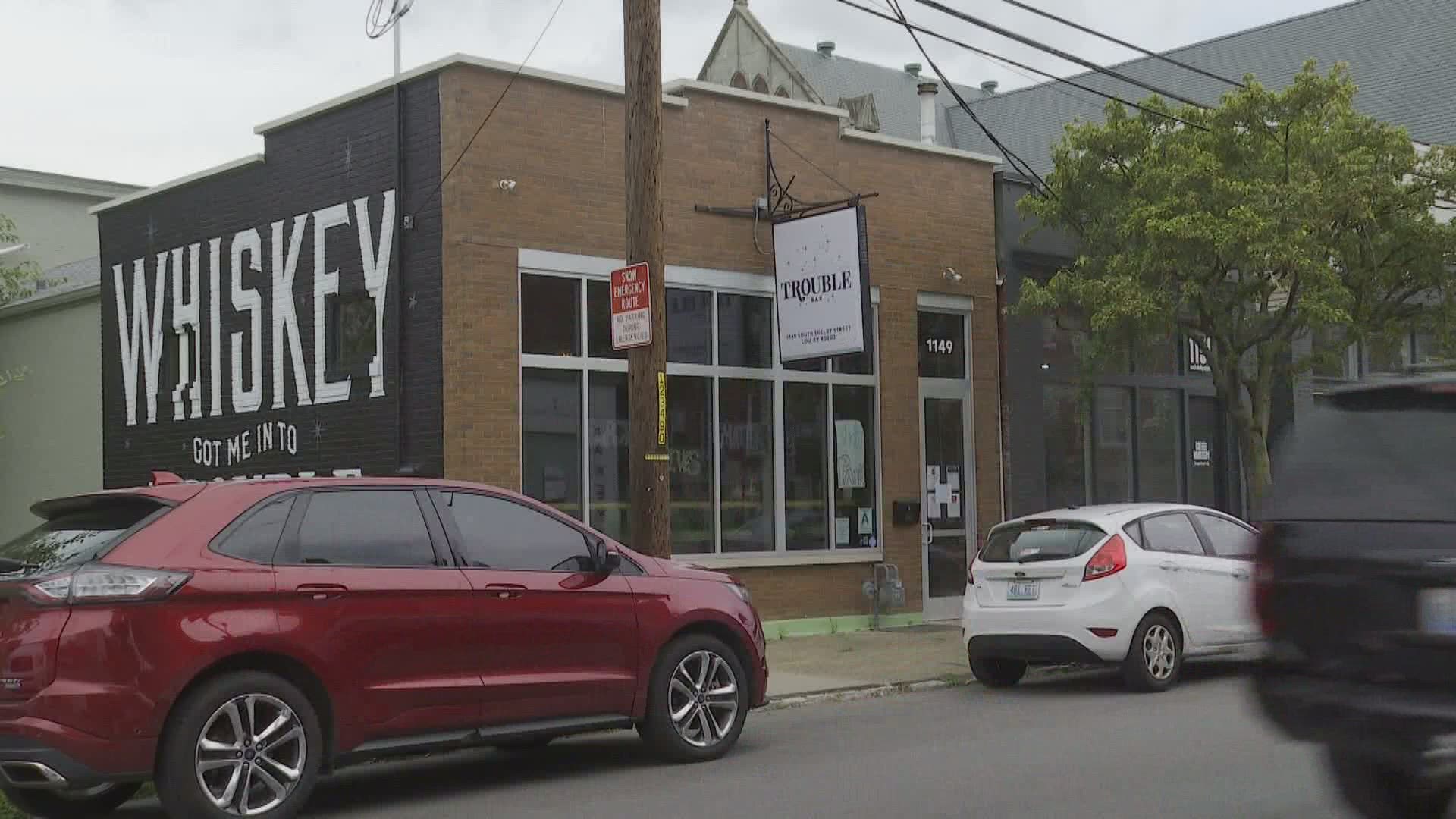 LOUISVILLE, Ky. — As coronavirus cases continue to rise in Kentucky, Governor Andy Beshear has announced new steps being put into place to slow the spread.

The governor said he had no choice but to implement the changes he has been working on with White House officials to adopt.

Bars are expected to close at midnight on Tuesday. If the bar serves food, Beshear said it must look like a restaurant if it wants to remain open.

Restaurants must also reduce their in-person dining to 25% capacity. Outside dining will be allowed to continue at 100% capacity if it meets social distancing guidelines.

“Let me say, there are a lot of really responsible bar owners out there, and I hate requiring this for them. They are paying for the actions of others, and it’s not fair, but this virus isn’t fair either,” the governor said. “On restaurants, again, they can do unlimited outdoor seating as long as they can sufficiently spread guests out under social distancing guidelines, and we are going to work with our cities and localities to do what we need to do administratively to allow that outside seating to expand. This is going to hurt a lot of restaurants. But the White House modeling shows that this is absolutely necessary to control the spread at this time when we either become the next Florida, or we get it under control and save the lives of our people and protect our economy.”

Those restrictions will last until Aug. 11.

After only a few weeks open, bars will have to close again.

"The financial reality of this is quite crushing," Trouble Bar owner, Nicole Stipp, said.

"It just hurts to go back a little bit and take that hit," Stacy Roof, President and CEO of the Kentucky Restaurant Association said. "We're going to continue to see places close and things like this do not help in the least. Their bills don't go away."

She also said she hopes shutting down causes bigger bars to take the virus more seriously.

"Small independent bars like us are the front line of blame but we're the end of the line for the benefit of reopening," she said.

The governor showed a picture of a large, packed Lexington bar during his Monday announcement. Its establishments like that, frustrating Stipp, who said many other bar owners were following strict rules.

"It just put all of us in a real bind when bars and other neighborhoods were overflowing with people and some of us were doing reservations, and seatings, and basically acting like a restaurant when we're simply a bar."

Both restaurant and bar owners said they're hopeful the restrictions do not last longer than two weeks.

In his Monday announcement, Beshear also recommended public and private schools to wait until the third week of August to start in-person classes.

Some districts have already pushed back the start of the school year.

"My concern is if school start before this, when we are seeing an escalation of the virus. We are going to see cases in schools. And if we see a lot of early cases in schools, it will be harder to get all of our schools open for in-person classes in a way that will work for all of those families," Gov. Beshear said.

Seven new deaths, 465 of Kentucky’s total are tied to long-term care facilities but there were no new recommendations announced Monday.

WHAS11 News asked the governor about that and he insisted that updated testing of workers is helping, and he claimed cases impacting residents are being tied to those catching it at bars.

Officials are still asking people to avoid crowds and other large gatherings along with proper social distancing and wearing a mask in public.