Barbershop shooting: Suspected shooter identified, asked to come forward to tell his side of story

The father is accused of shooting a barber early Saturday at a barbershop in the 23900 block of Franz Road. 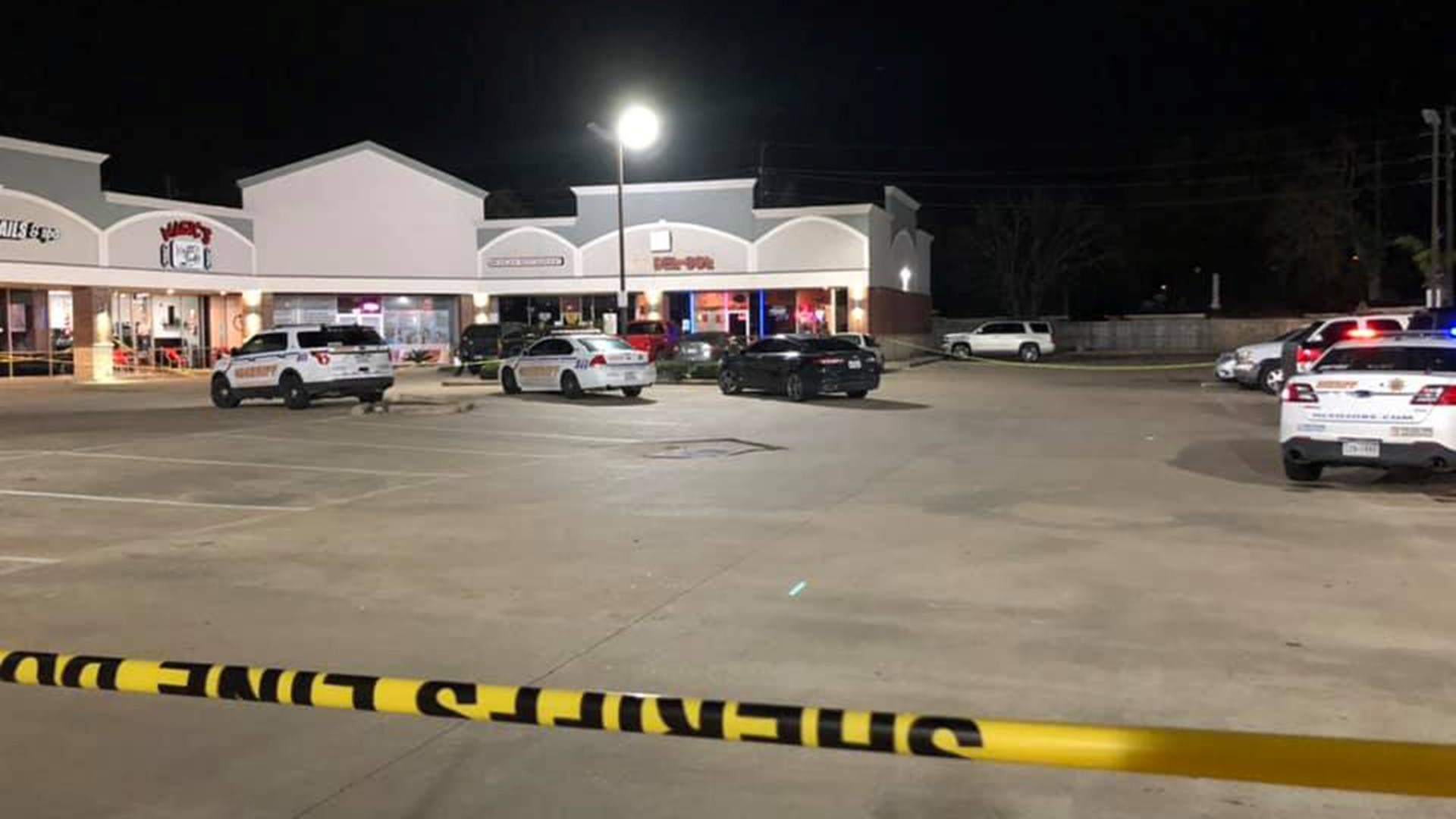 KATY, Texas — Editor's note: The video above is from the initial story on Saturday.

The man believed to be involved in a shooting at a barbershop last weekend has been identified by Harris County Sheriff's Office authorities.

The man is accused of shooting a barber early Saturday at a barbershop in the 23900 block of Franz Road.

No charges have been filed, but authorities are asking the man to contact investigators to tell his side of the story.

Authorities said the 13-year-old son of the accused shooter had his hair cut at the barbershop, but it wasn't done right. The boy and his father returned to the barbershop, where the barber fixed his haircut for free, detectives said.

As the boy and his father were leaving, authorities said, the barber and the father got in a fight in the parking lot. The boy was already in the car when his father shot the barber three times, according to authorities.

There were several witnesses inside the barbershop when it happened.

RELATED: 'I’ll have to quit someday, but not today' | 92-year-old North Carolina barber has been cutting hair for more than 73 years

RELATED: This barber opened her own all-female run shop to help promote inclusivity