Ayla Duncan is 9-years-old and already making a name for herself on the track. 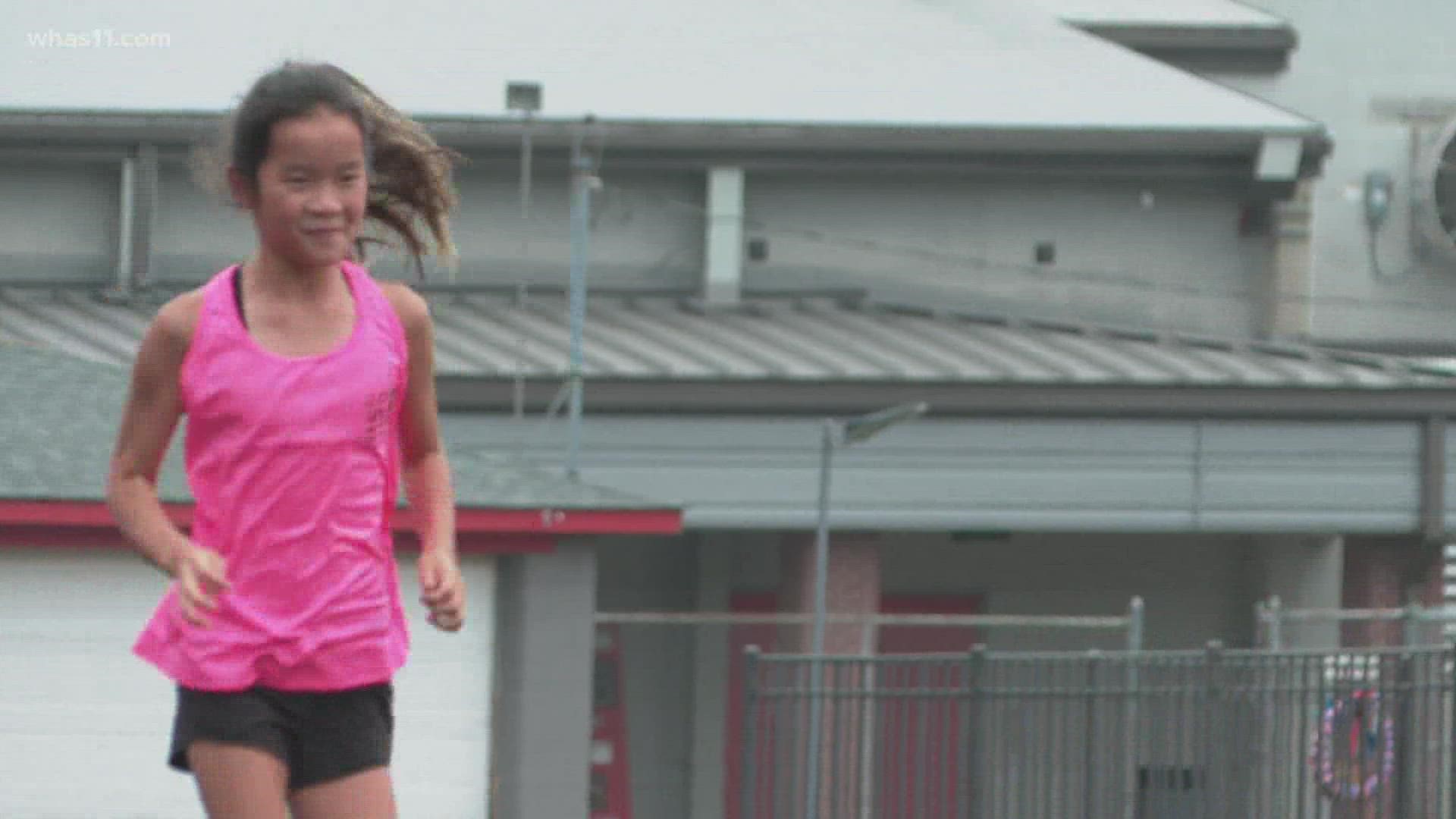 She was two years old. Born without most of her right foot and fibula, Ayla had her leg amputated so that she could wear prosthetics.

"She tried out for the team and made it and loved it," Laura said.

Ayla added, “I like seeing how far I can go and how fast I can get.”

She started with power. In that first year, Ayla broke through her prosthetic foot.
"She totally destroyed that one," Laura said.

The prosthetic wasn't made for running and couldn't handle her power. At just nine years old, professional running prosthetics are hard to come by. So, Nashville-based Amputee Blade Runners helped Ayla get the right fit.

"She really, even at a young age, needed something that could keep up with her," Executive Director Joshua Southards said.

Ayla was in a unique situation.

According to the Amputee Coalition, there are two million people living with limb loss in the US.

The causes range – 54 % from vascular disease including diabetes, 45% from trauma, less than two percent from cancer, and even fewer are from birth, like Ayla.

"And any time you represent point 8% of anything, there are not lots of people clambering to serve that particular need," Southard said.

Last week, she won seven gold medals at the Paralympics Junior Nationals, breaking the record in her age and disability category for the 100, the 400, and the 800 meters. But if you ask Ayla, that's not the only difference that mattered.

She normally runs with friends from Tully Elementary, who she places right alongside, but these wins were different and now, she's got her sights set higher.

She'll be 16 and finally eligible.

In the meantime, she'll keep running, and listening for a cheer from mom.