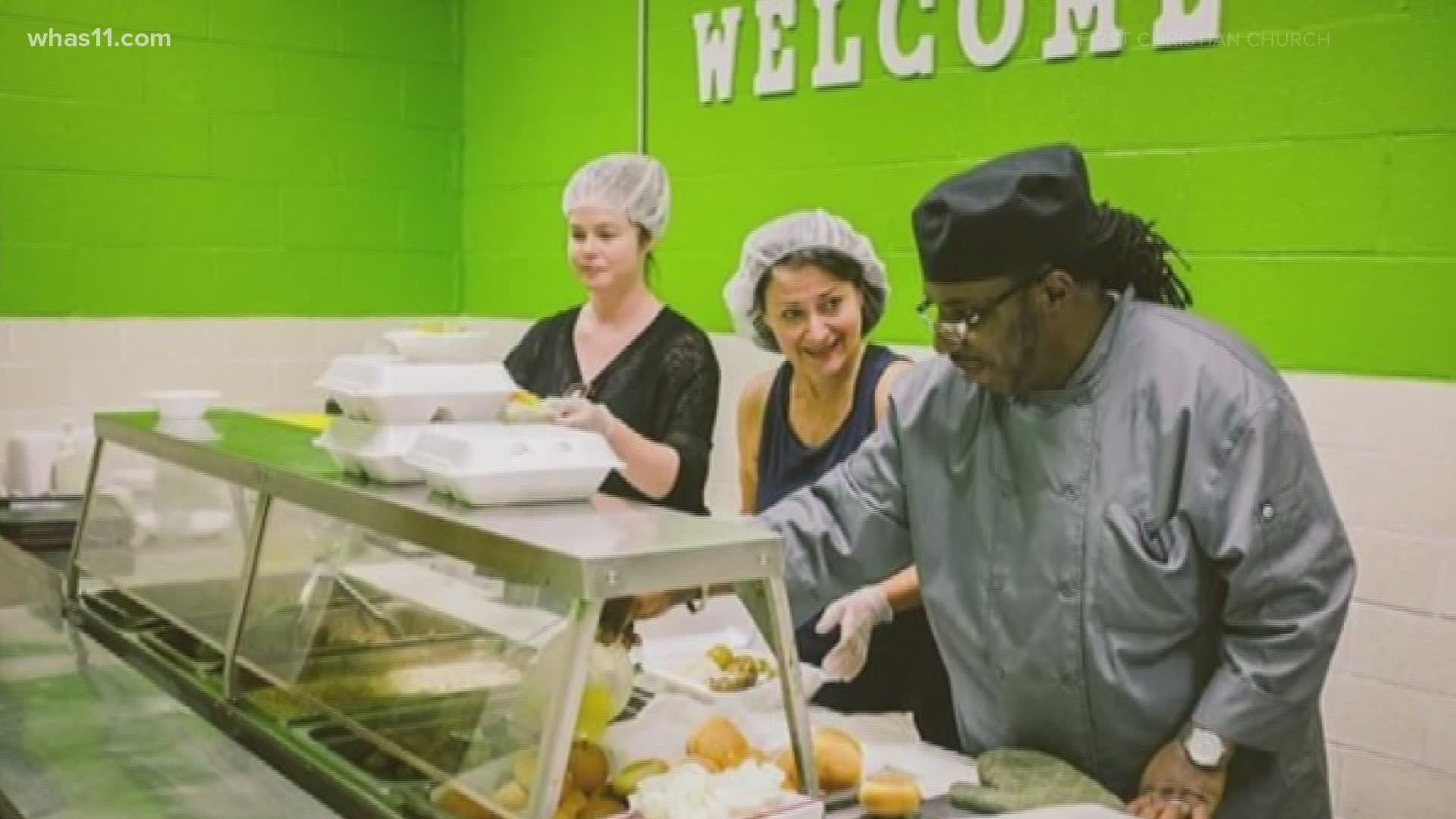 LOUISVILLE, Ky. — Odessa Riley and her attorneys asked local law enforcement to accept responsibility for the death of her son, David McAtee, during a press conference Monday morning.

"The only thing I want for my son is peace and justice, and I'm gonna make sure that he gets [it]," Riley said.

"That is denying responsibility and trying to steer public opinion against the victim, and we're going to make sure that does not happen," Romines said. "What should happen is Metro Council, and the mayor, and LMPD should say, 'We're sorry, we accept responsibility for all the policies that were violated and we want to make it right.'"

Romines said police violated multiple policies the night of McAtee's death, including shooting pepper balls directly at McAtee's niece, who was inside his residence.

In surveillance footage released by LMPD, a woman identified as McAtee's niece can be seen looking outside before jumping out of the doorway. While the footage does not clearly show whether she was hit, Romines said they have photos of her body bruised by pepper balls.

"She's inside," Romines said. "If it is to enforce the curfew, how are you shooting people inside the door?"

LMPD has maintained that it is protocol for officers to fire pepper balls at the ground to disperse crowds.

The attorneys also alleged police did not announce themselves or ask people to disperse when officers approached McAtee's residence, referencing a livestream posted by someone who was across the street in the Dino's parking lot at the time of the shooting.

"You know how you know something went horribly, horribly wrong here? Because the chief of police was fired the very next day," attorney Ted Shouse said. "I've never seen a police chief in this town fired less than 24 hours after any incident."

The attorneys also questioned why only two videos were released, and requested that all evidence collected in connection to McAtee's death be made public.

"Why do you think we've only seen a few angles? Because the rest of them aren't as good for the narrative that LMPD is putting forward. That's why," Romines said.

The attorneys and Riley also said they do not believe McAtee fired a gun that night.

Neither angle provided by police definitively shows McAtee fired a gun, though they do appear to show him reach for his sidearm and raise his arm into the air at the doorway.

When asked about other angles, acting Louisville Metro Police Chief Col. Robert Schroeder said the two released were the only angles they had at the time.

“We may find additional videos at other businesses, we do not know at this time,” Schroeder said Wednesday.

Mayor Greg Fischer said they will release any more videos that may become available.

RELATED: How effective are curfews?