Attorney David Mour said LMPD SWAT officers responded to a parking garage in late June after someone called 911 reporting snipers on top of the building. 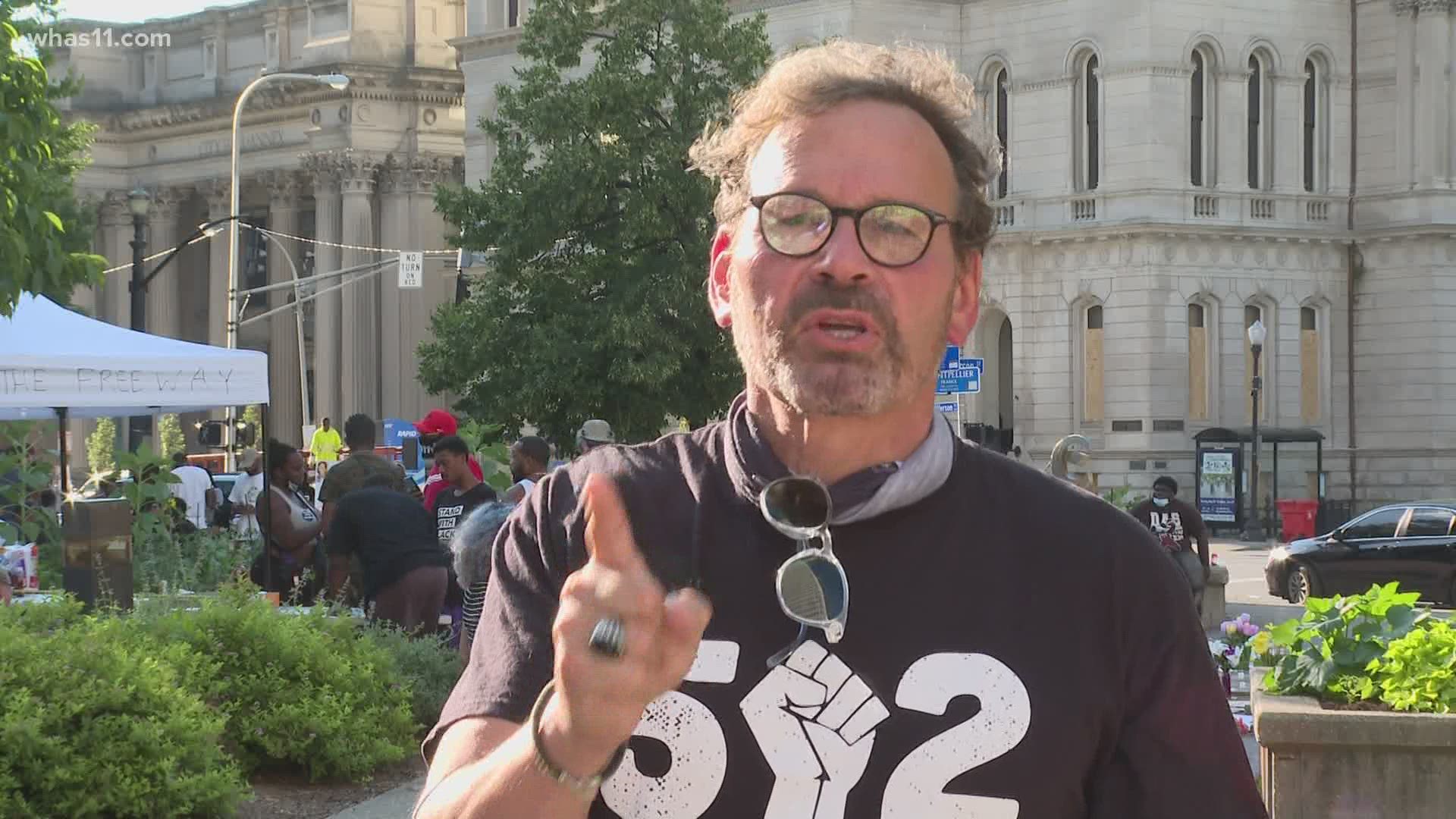 LOUISVILLE, Ky. — A Louisville attorney who has become known for representing protesters is suing LMPD for more information about an incident related to protests in downtown Louisville.

Attorney David Mour said LMPD SWAT officers responded to a parking garage in late June after someone called 911 reporting snipers on top of the building.

According to police documents, which were provided by the attorney, officers found two men with rifles who claimed to be part of a militia providing over watch for police.

Mour said he asked LMPD for more details at the beginning of July, calling it a "public safety issue" for protesters. He argued they deserve to know how the situation was handled.

According to Mour, LMPD pushed back until this week after he filed a lawsuit in circuit court.

Mour said the department still has not fulfilled his request but did provide some documents at the order of a judge.

RELATED: 76 arrested during demonstration in NuLu

RELATED: TARC to detour routes throughout downtown Louisville on Saturday due to protests