Under Mayor Greg Fischer's proposed budget, 17 officers could be cut as part of the city's effort to save money. 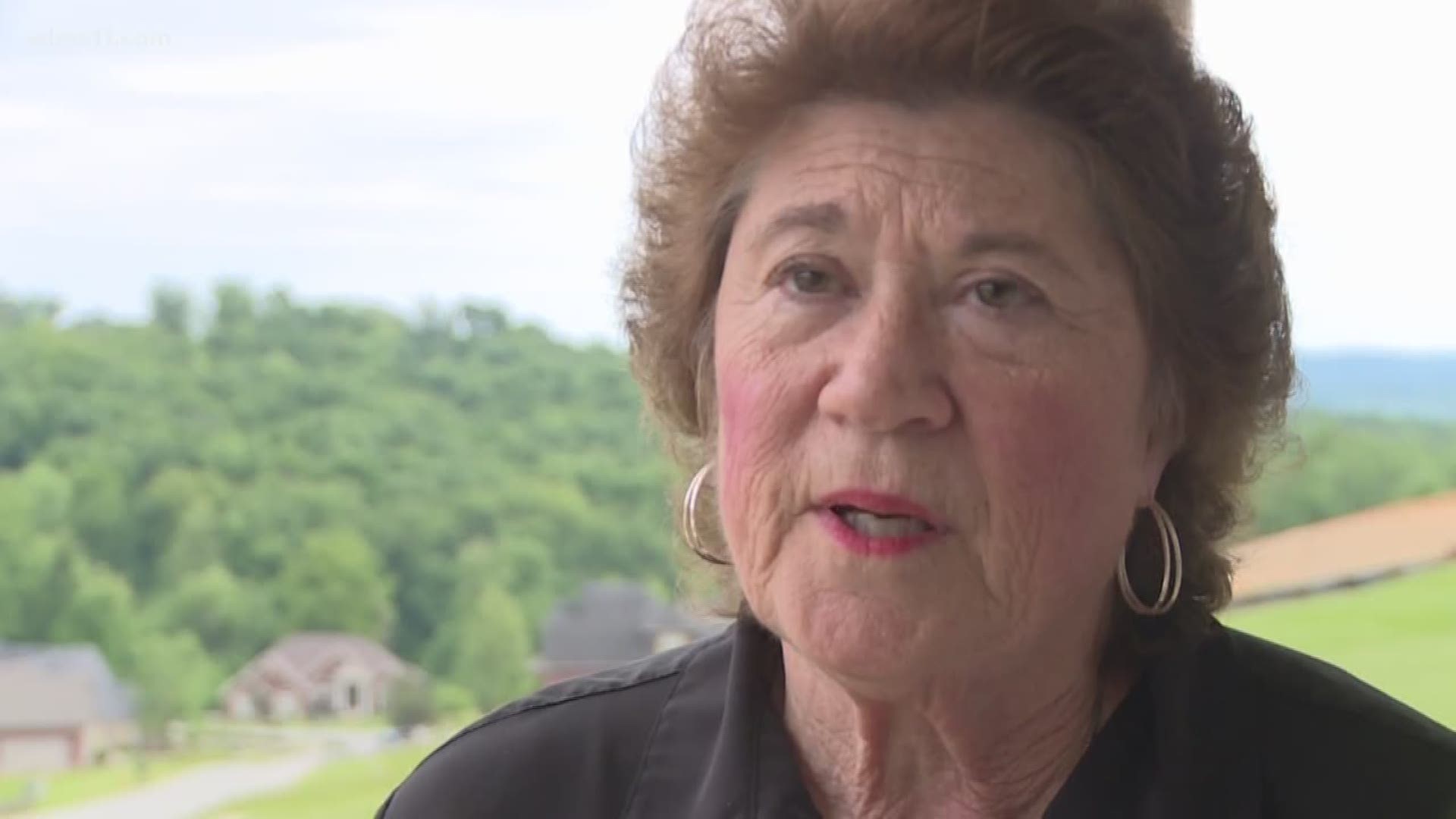 LOUISVILLE, Ky. — "What if this were an active shooter? How would we have been able to stop what was going on?" Linda Duncan asked.

It's a question that was on the mind of Duncan, a member of the Jefferson County School Board, and many others Wednesday afternoon when police were called to Atherton High School for a possible active shooter, which thankfully turned out to only be firecrackers that had been set off in a stairwell.

"It made me gasp. Even if it's firecrackers, it made me gasp," Duncan said. "It's just a reminder of how vulnerable our kids are at school."

It's for that reason that Duncan has long been a proponent of having school resource officers stationed in schools.

But SROs could soon become a thing of the past. Under Mayor Greg Fischer's proposed budget, 17 officers could be cut as part of the city's effort to save money. While Duncan expects the cuts to happen, she said the school board is looking at alternatives to replace the SROs, including an internal security force. But that plan is still in the works with important issues like the cost and whether the officers will be armed still being debated by the board. 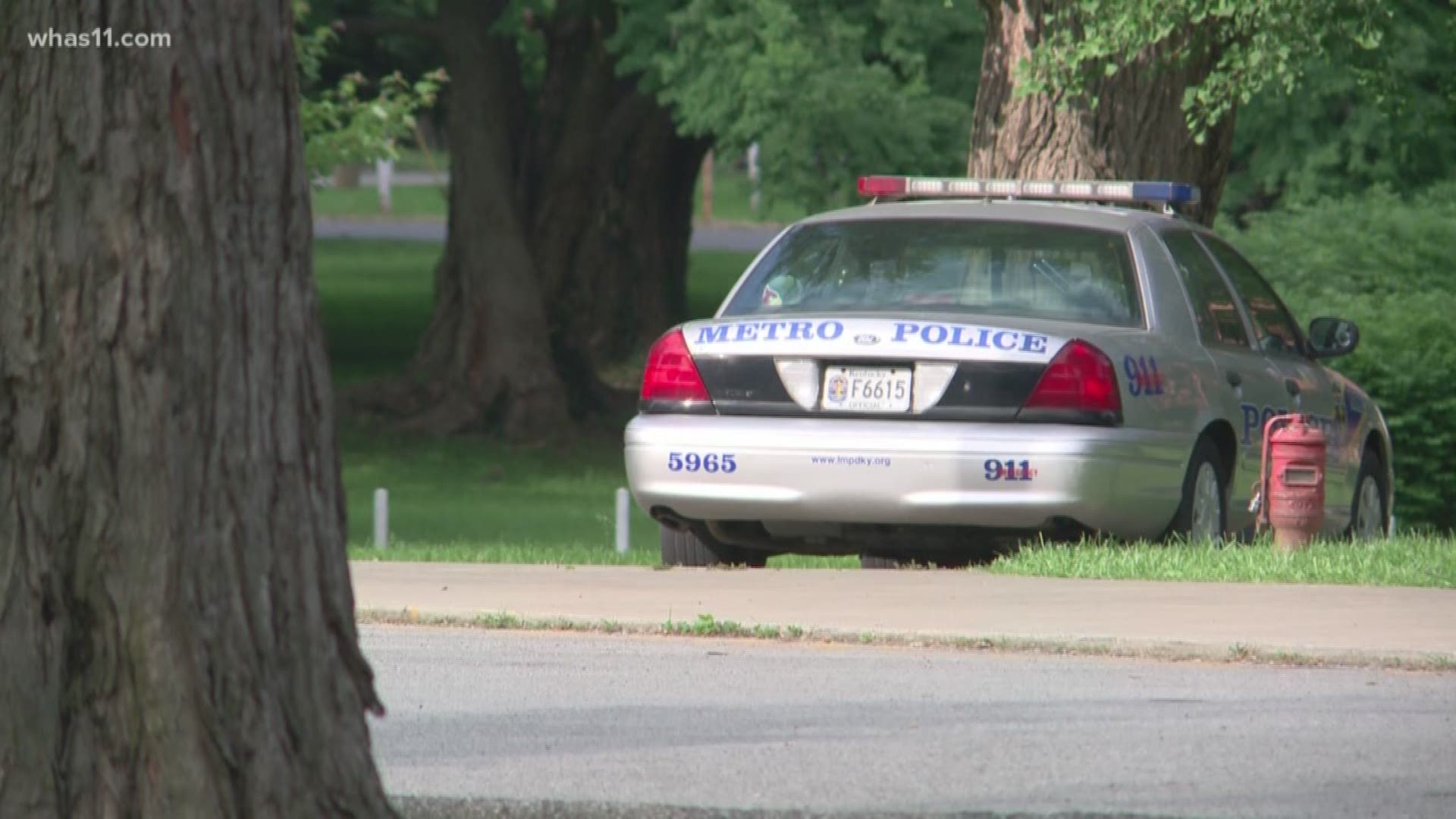