Man killed in shooting at apartment complex near UofL campus 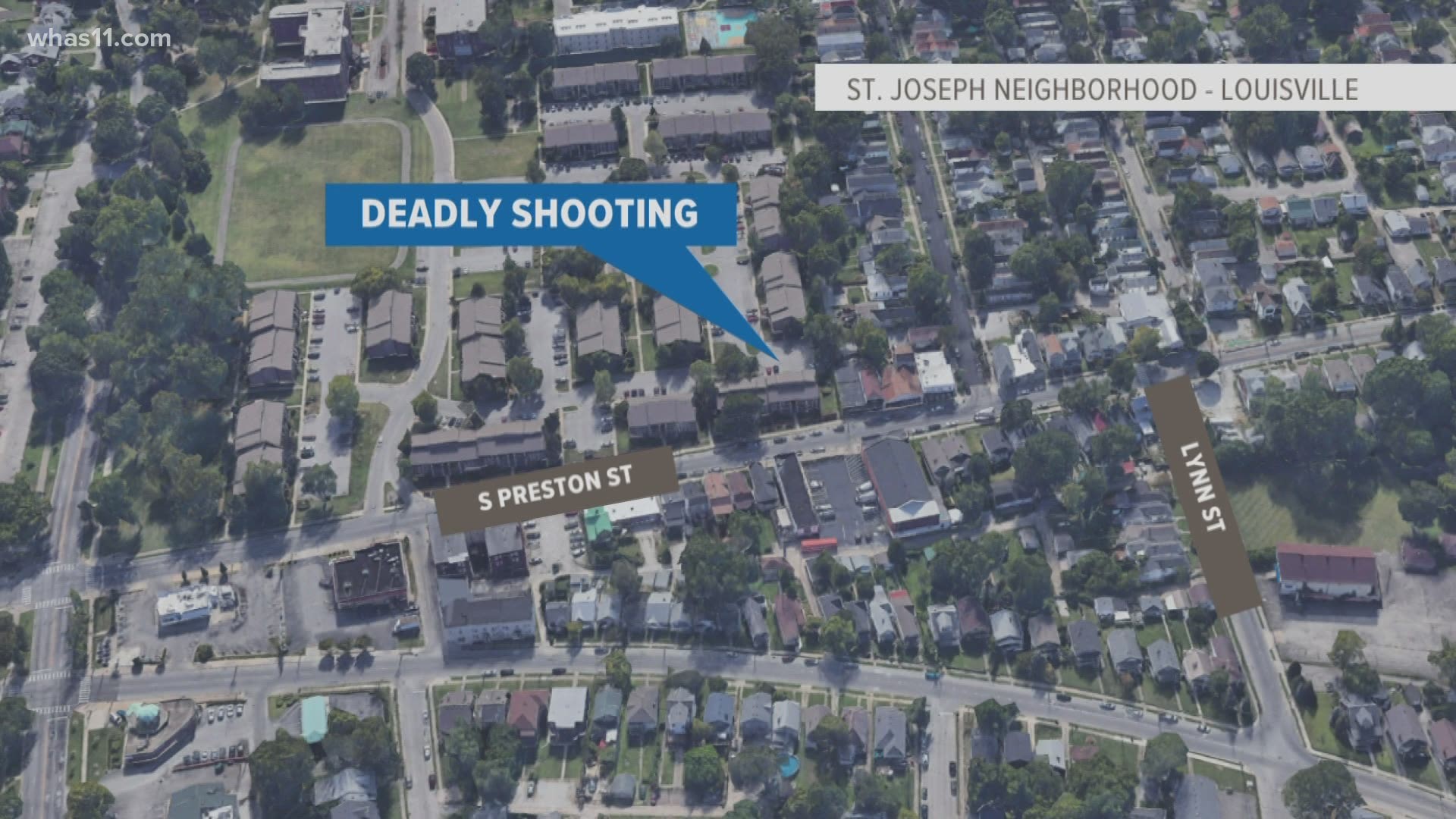 LOUISVILLE, Ky. — Louisville Metro Police (LMPD) are investigating after a man was shot and killed early Friday morning in the St. Joseph neighborhood.

When officers arrived, they found a man in his 20s who had been shot.

Mitchell said the man died at the scene. The man's identity has not yet been released.

The LMPD Homicide Unit is investigating this case and they currently do not have any suspects. If anyone has any information on this incident, they are urged to contact the LMPD anonymous tip line at 574-LMPD (5673).