Arrest made in murder of Jeffersonville gas station owner

Antonio J. McRae was arrested in connection to the murder of Praful Patel, the beloved Jeffersonville convenience store owner killed during an armed robbery in October. 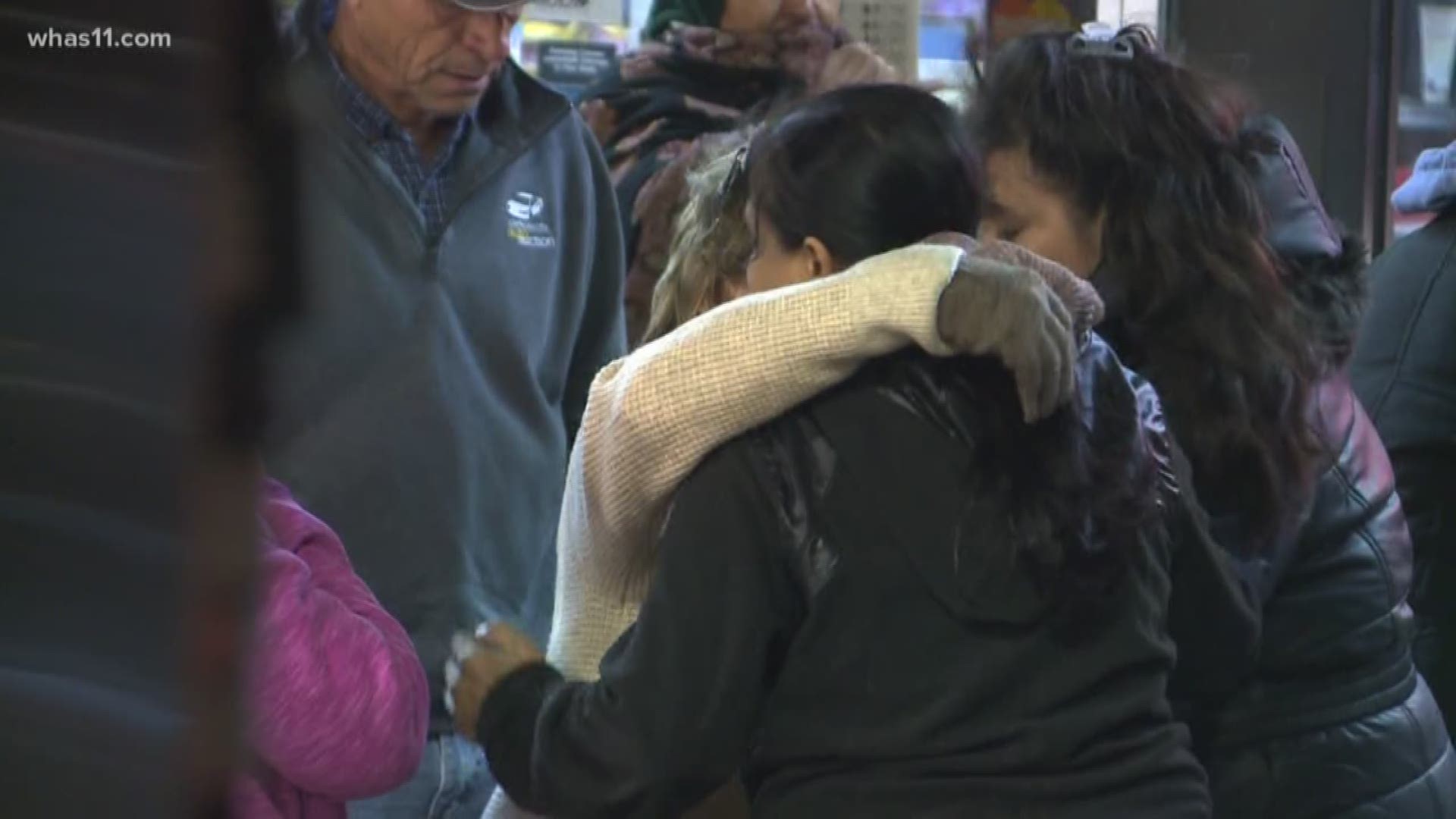 Two months after 49-year-old Praful Patel was murdered during an armed robbery at Stop N Go in Jeffersonville, Indiana, police have arrested a suspect.

On December 29, police received information from the public identifying a possible suspect. After investigation, Antonio J. McRae was arrested.

The FBI announced it was offering up to $10,000 as a reward for information to identify the man who killed the beloved Jeffersonville convenience store owner earlier this month.

The Jeffersonville Police Department said they would like to praise the community for assisting in this investigation.