Metro Government is planning to dedicate $100 million to address homelessness and affordable housing in Louisville. 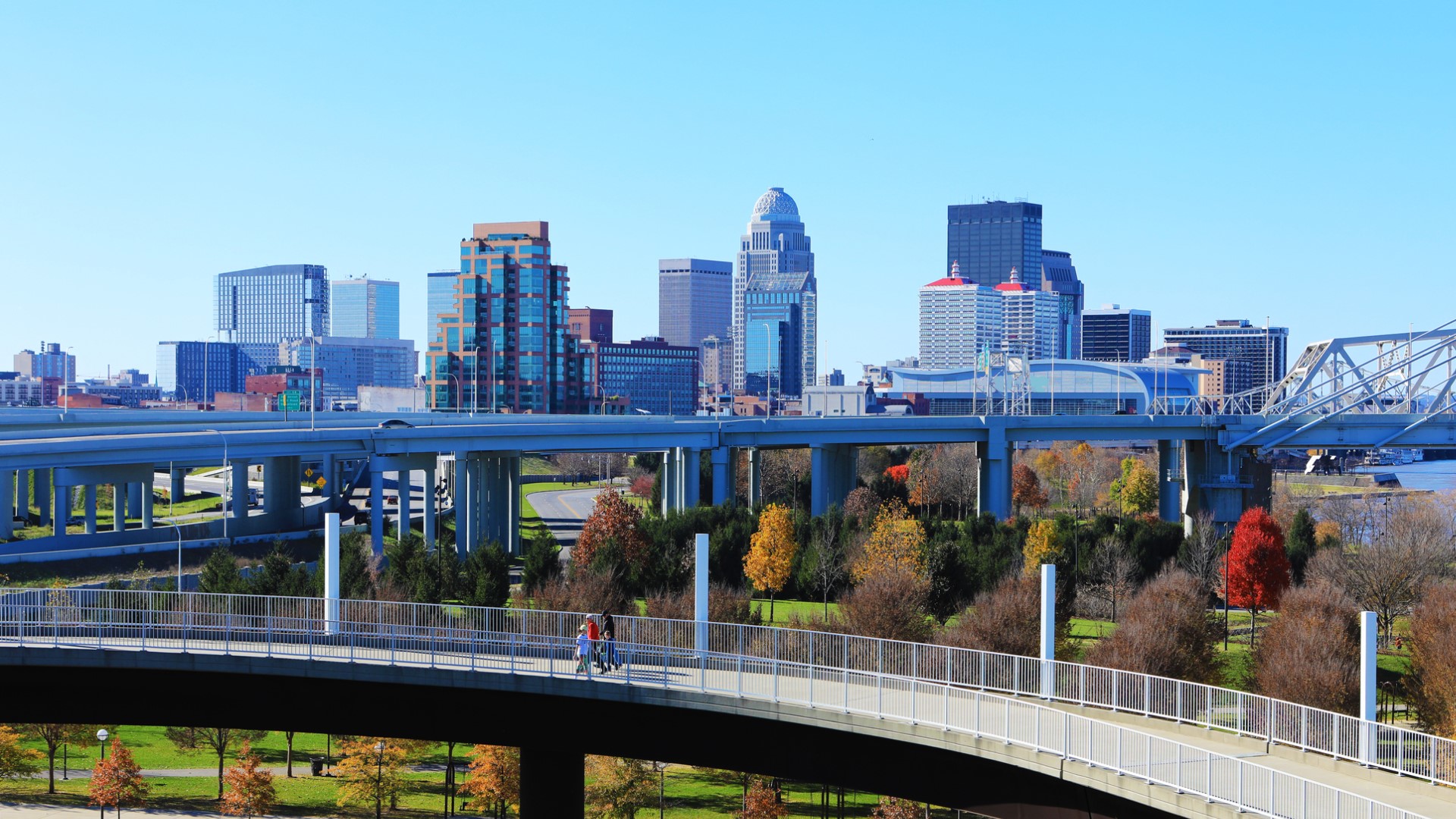 LOUISVILLE, Ky. — Louisville leaders presented their plan for spending more than $262 million of federal funding Tuesday. Mayor Greg Fischer submitted an ordinance that will use the funding for public safety, combating homelessness and recognizing the efforts of city employees.

The funds are part of the $388 million given to Louisville through the approval of the American Rescue Plan (ARP) earlier this year.

After the announcement, homeless outreach groups and the Louisville Metro Housing Authority shared their thoughts on the $100 million proposed to tackle homelessness and affordable housing.

Mayor Fischer said the city wants to use a "good amount" of the funding to reduce the number of people experiencing homelessness in the city. Nearly $80 million would be used to create and support affordable and client-centered housing.

Nina Moseley, the Chief Operating Officer at Wayside Christian Mission, said this funding is "overdue." She was ecstatic to hear that a large portion of funding was being dedicated to an issue Louisville has seen for years.

"Louisville historically has a great deficit in affordable housing when compared to the number of citizens who really need that," she said.

Other initiatives in the city's proposal to use ARP funding include:

An additional $11 million in HOME ARP funds will be available after a federally required community engagement process and approval from HUD.

Jeff Gill, founder of Hip Hop Cares, an outreach group agrees that the funding is overdue. He supports the notion of providing a Safe Outdoor Space specifically.

"There will forever be a section of people that are just not ready for that transition. And I feel like we owe it to them to provide that space," he said.

Mayor Fischer said he hopes this funding will make a "significant dent" in the number of people experiencing homelessness in Louisville. However, he admitted that this funding will not completely solve the issue.

Lisa Osanka agrees with Fischer. Osanka, the Executive Director at the Louisville Metro Housing Authority, believes the federal government needs to step in to address the need for affordable housing as a whole.

"The federal government only subsidizes one in five income-qualified families with affordable housing," Osanka said. "One in five, so I think it would be in everyone's best interest if the government stepped up with more programs like this."

This ordinance will be heard and considered by the Metro Council Budget Committee on Nov. 4. Assuming the ordinance passes out of committee, it could be voted on by the full Council on Nov. 11.

RELATED: Here's how the city is planning to spend $262 million in federal funding