They have always felt safe in their neighborhood, until now. 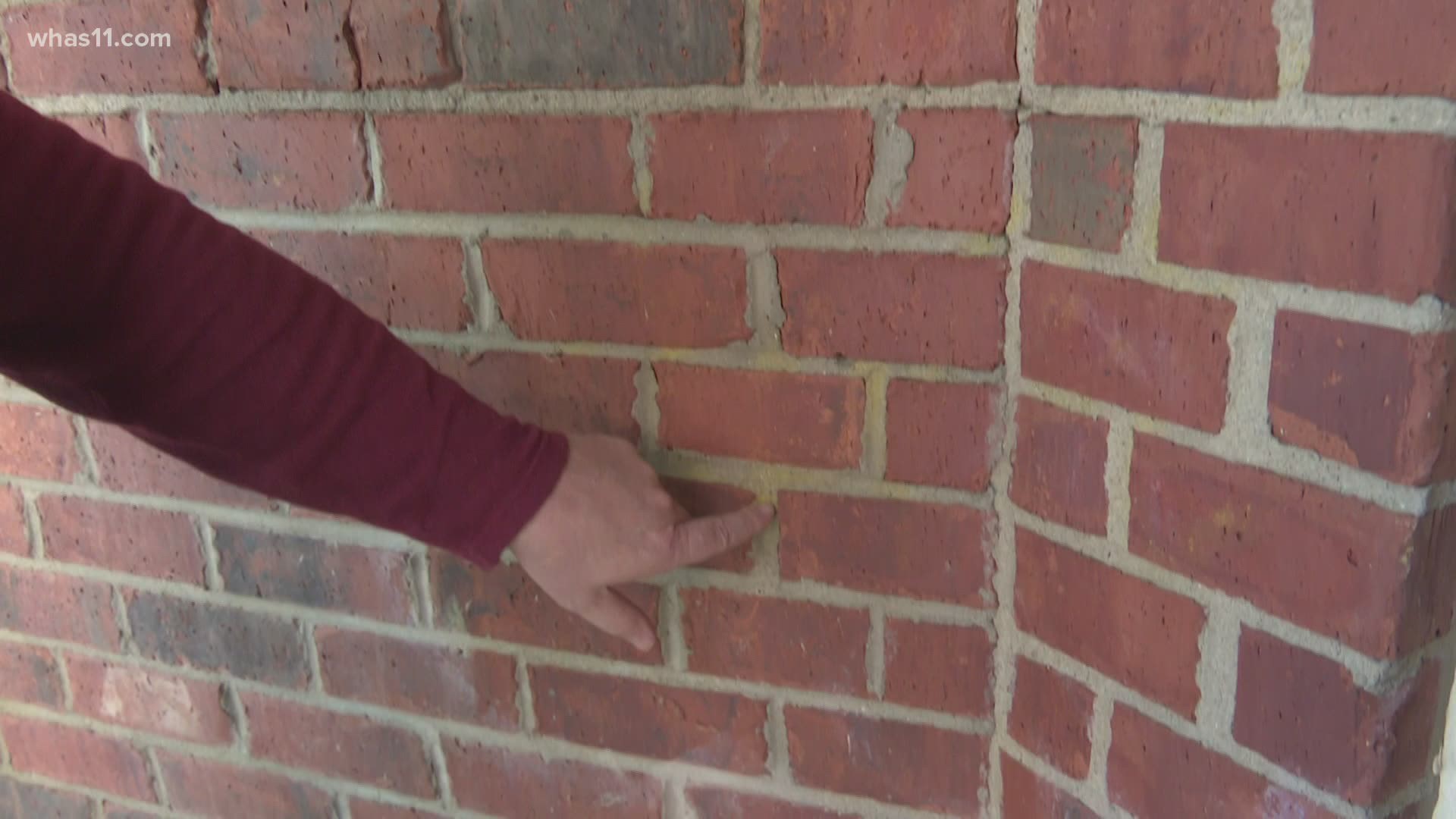 LOUISVILLE, Ky. — Scared, angry and frustrated were all the words Todd Blankenship and his wife Sassy used to describe how they felt after being targeted with Anti-Asian slurs.

And now they are left wanting answers from the Louisville Metro Police Department (LMPD).

In bold yellow letters, the words GO HOME, Chinese communists, and other racial slurs were left on the home of their family home.

"At that moment, I don't think I had felt more fear or more anger," Blankenship said.

His wife Sassy is in disbelief, "I didn't think what happened to me would happen. I watch that in the news, online, Facebook. I never thought it would happen to me. It made me stunned and sad."

Blankenship and his family live in Louisville with their three bi-racial children. They have always felt safe in their neighborhood, until now.

Sassy has lived in America for the past four years. She has never been discriminated against until this incident. And, it has left her asking why?

"I feel sad because I don't understand. I am Thai, I am an Asian woman. I did not hurt anyone. I did not do anything bad," she said.

Todd and Sassy are not the only Asian family in their neighborhood. The spray paint has been removed, but the message was made clear to Blankenship and his family--and it's left a mark he can't unsee.

"I don't even know if this was totally gone if I could walk through this door and not see that," said Blankenship.