Grundy was injured during a domestic dispute at a home at 10th and Ali Thursday night. He was taken to the hospital where he later died. 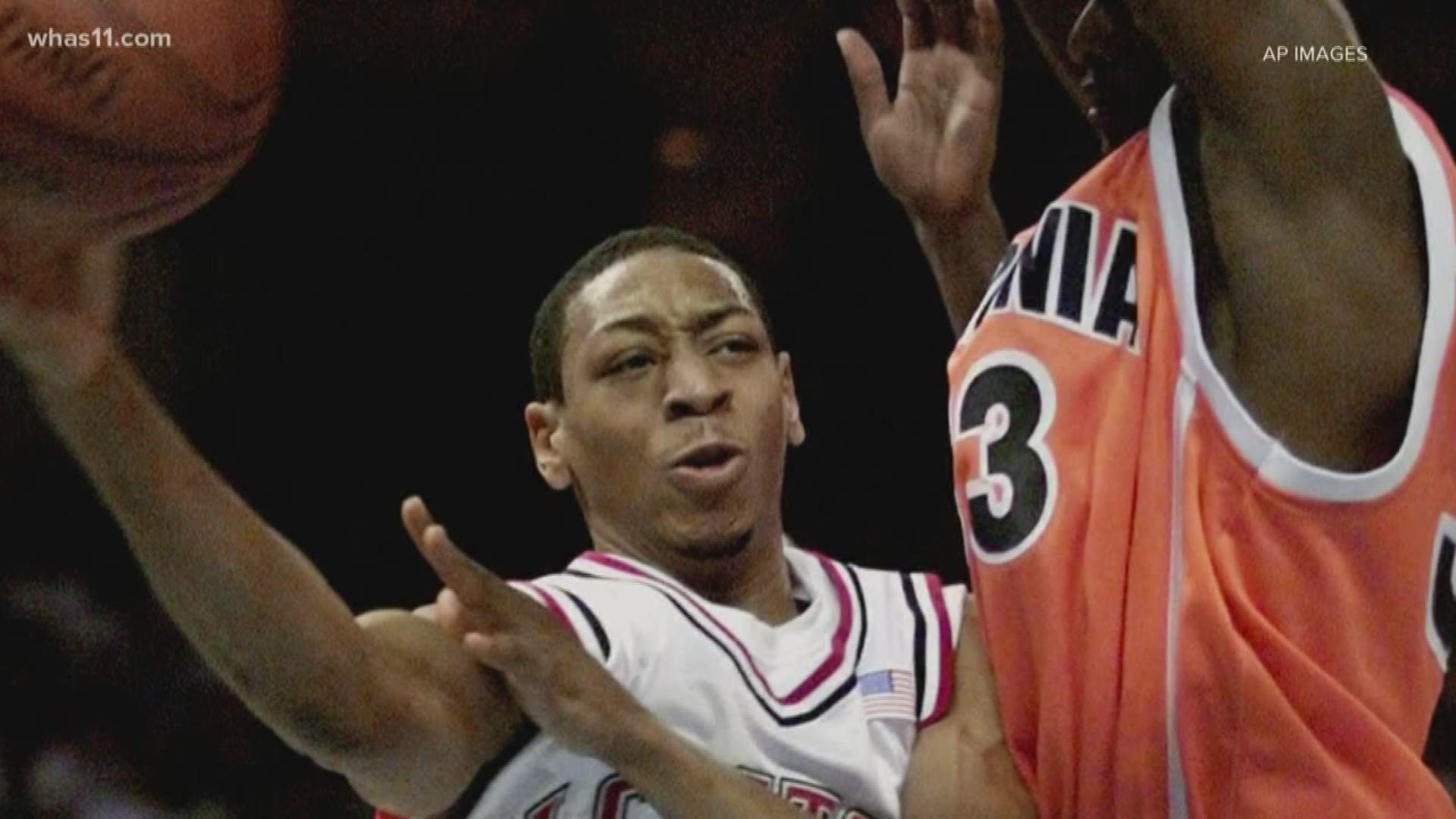 Officers responded to a domestic dispute at 10th and Ali around 6:30 p.m., according to Louisville Metro Police Department. When they arrived, they found a man who had been hurt, but police did not specify how he received those injuries. He later died at the hospital.

Community activist Christopher 2X, with Game-Changers, has been in touch with close friends of Grundy all morning and confirms with WHAS11 that Grundy died in the domestic dispute. "Several sports sources, those involved in local Louisville athletics, and also individuals and friends who play with Anthony {Grundy} confirm that he was the victim in the Russell neighborhood homicide," Christopher 2X said.

According to the Jefferson County coroner, 40-year-old Grundy sustained multiple forced injuries to the body.

The suspects were still on the scene when police arrived. They were taken into custody, but no charges have been filed according to Dwight Mitchell.

“Absolute Warrior, one the most fearless I have ever been around,” Miller said.

Anthony Grundy went to high school in Bowling Green before playing for NC State for several years. Professionally, he played internationally as well as briefly with the Atlanta Hawks.

In June, Grundy was charged in a fatal hit-and-run in Louisville. He pleaded not guilty.