The Louisville community commemorated the first enslaved Africans who were brought to North American colonies 400 years ago this month. 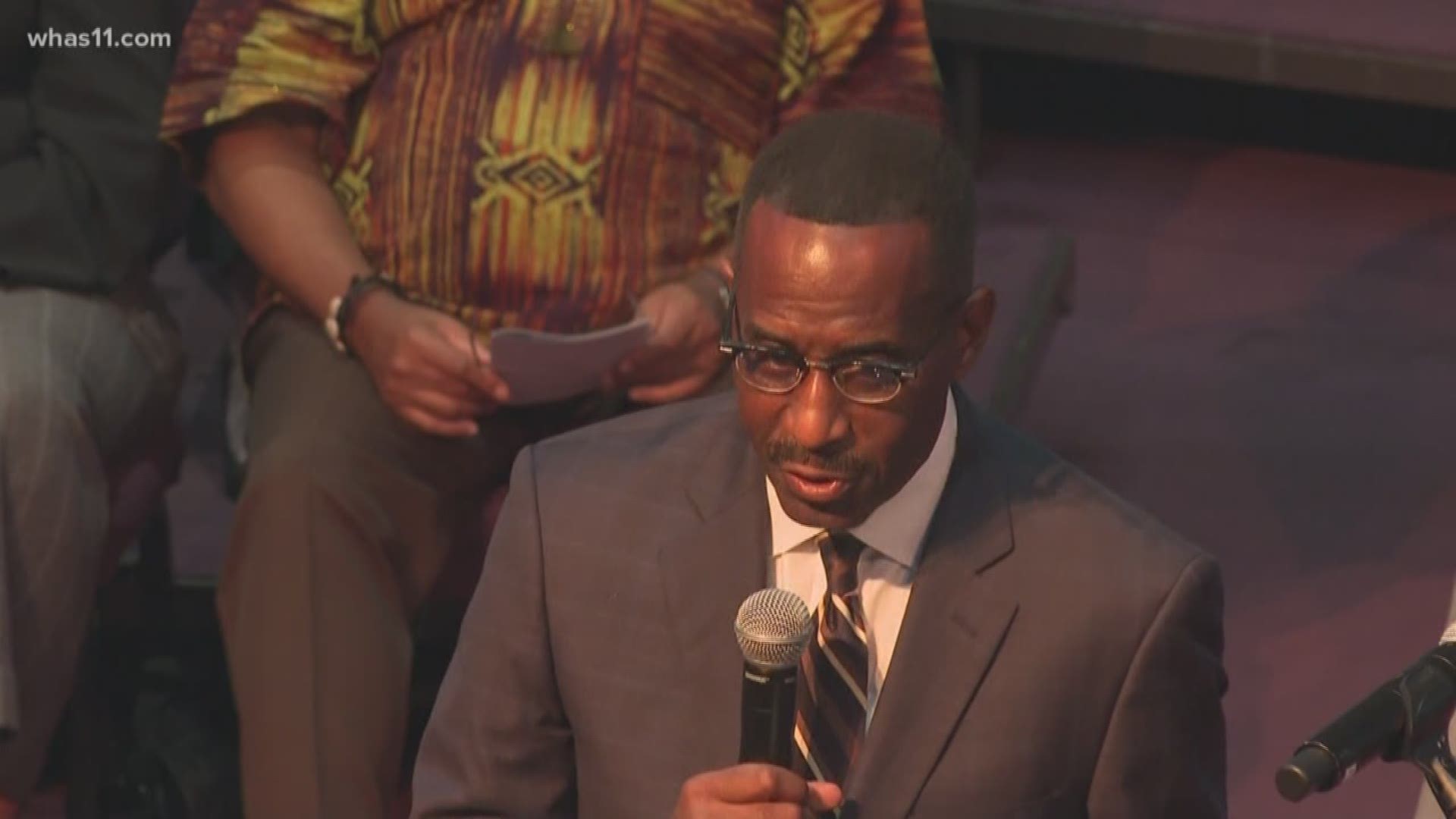 LOUISVILLE, Ky. — It is a shameful part of American history that shaped the country forever. The first enslaved Africans who were brought to North American colonies arrived 400 years ago this month.

Even centuries later, the country is still healing and working to move forward.

"There are some whites who live today and say 'well I wasn't a part of that' but yet they reaped the benefits of the things that slavery built which is poverty among the black community, but wealth in the white community," president of the National Baptist Convention of America, Dr. Samuel Tolbert said.

"We can't ignore and act like it did not happen," Tolbert said.

During the event a group reenacted documented testimonies from twelve enslaved Africans. They highlighted the pain and suffering after families and children were separated.

"[This commemoration] is kind of a celebration, but a somber celebration marking 400 years," co-chair of Empower West Louisville, Dr. Joe Phelps said. "We're coming together here as black and white because this isn't black history – this is black and white history."

Records show the history began with the first slave named Angela from Angola who was brought to a settlement known today as Jamestown, Virginia. Angela was followed by Africans who arrived as captives on a ship in 1619 – ushering the era of American slavery.

"White America has historically taken more than its share of the world's wealth while Black America has languished," Phelps said.

Tuesday's sight was impossible to see 400 years ago, or even 50 years ago. Blacks, whites, and people from all backgrounds gathered to acknowledge the damage done, but most of all, shared and asked for forgiveness.

"We won't repair it all in one generation -- it took 400 years to create the mess we're in," Phelps said. "It's going to take generations, but we have our day and our time to do what we can and I hope when we leave here we say we're trying, we're looking, we're asking, and we actually are naming ways to make repairs."